Research in metabolomics is paving the way for advances in many fields such as plant engineering, crop protection, development of new pesticides, aquaculture—the environment as a whole.  At present, metabolomics aid decision making in the discovery of biomarkers. Saliva, urine, bile, and seminal fluids can be analyzed for discovering new biomarkers. The potential of metabolomics in discovering hundreds of metabolites is expected to play a major role in medical diagnostics, personalized medicine, and personalized treatment. 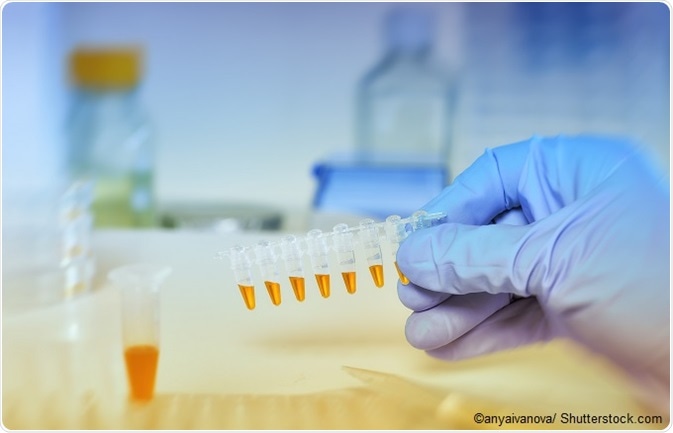 Initially, metabolomic study was conducted for osteoarthritis. Studies of metabolite profiles of samples of synovial fluid, serum, synovial tissue, and urine revealed many differential metabolites and metabolic pathways. Metabolic studies of bone tumors, osteoporosis, and spondylitis have established potential biomarkers that help to further understand the pathogenesis of the consequent diseases. Earlier study results of orthopedic diseases are found to be satisfactory, which may pave the way for further research in the field of orthopedics.

At present the clinical criteria for neurological diseases, such as Parkinson’s and Alzheimer’s, are not considered satisfactory. Metabolomics can help to discover novel biomarkers, biochemical pathways for improving disease diagnosis, and thus determine the treatment. The recent advancements in identifying many novel biomarkers for neurological disorders is greatly enhanced due to extensive research in the field of metabolomics. These biomarkers are more precise than the usual clinical practice. Cerebrospinal fluid (CSF) could be a rich biomarker source and used for the diagnosis of neurological diseases. It is expected that metabolomics will facilitate the analysis of CSF and help in improving the development of beneficial treatments for humans.

Some of the metabolomic study findings are listed below:

Blood and urine samples are considered to be ideal biomarkers.as their analyses help us to measure metabolites.

While analyzing the urine and serum samples of hepatocellular cancer patients and healthy individuals, significant differences were noticed in over 70 metabolites. Inosine, bile acids, and histidine levels showed considerable differences between cancerous and normal samples. Also, chenodeoxycholic, glycocholic, taurocholic, and glycochenodeoxycholic acids differed among both normal and cancer samples, displaying correlation with hepatitis and liver cirrhosis.

Developing diagnostic biomarkers for detecting colorectal cancer (CRC) is being explored through metabolomics. Metabolic analysis of serum samples has revealed four metabolites — cystamine, aspartic acid, 2-hydroxybutyrate, and kynurenine, which serve as a basis in early diagnosis of CRC. In CRC, based on adjacent tumor stages, metabolite profiling distinguishes among mucosa samples and between samples of adjacent mucosa and tumor. Significant variation in mucosae levels between normal and tissue sample of CRC has been identified in over 30 marker metabolites, most of which are from pathways such as lipid metabolism, glycolysis, and nucleotide biosynthesis, all of which are probably disturbed in cancer.

Metabolomic studies are focused on bone metastases and leptomeningeal carcinomatosis. Comparing samples from cancerous and normal bone metastases has shown that cholesterol levels are higher in prostate cancer bone metastates.

Metabolomics helps in distinguishing the various cancer stages. The serum analysis of patients with pancreatic cancer can differentiate between stage III and stage IV groups (both IVa and IVb groups).

Another emerging research area is pharmacometabolomics, where metabolomics are used to observe the physiological responses of the toxicity of drugs. Studies on CRC patients to find the drug efficacy of capecitabine found that the lipoprotein-derived cholesterol levels correlate with the toxicity intensity, leading to predictive competencies. Current studies are limited to oncology; however, more and more future research is expected to focus on the field of pharmacometabolomics.