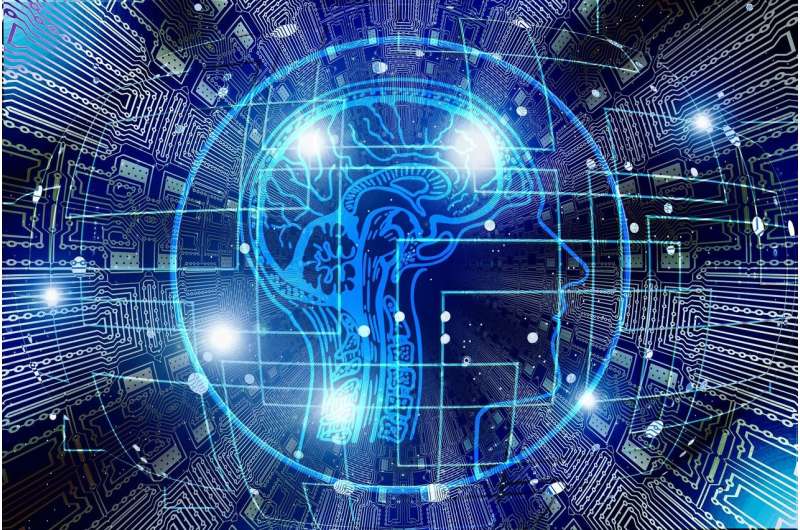 The impact of deploying Artificial Intelligence (AI) for radiation cancer therapy in a real-world clinical setting has been tested by Princess Margaret researchers in a unique study involving physicians and their patients.

They found that in the majority of the 100 patients studied, treatments generated using ML were deemed to be clinically acceptable for patient treatments by physicians.

Moreover, the ML radiation treatment process was faster than the conventional human-driven process by 60%, reducing the overall time from 118 hours to 47 hours. In the long term this could represent a substantial cost savings through improved efficiency, while at the same time improving quality of clinical care, a rare win-win.

The study also has broader implications for AI in medicine.

While the ML treatments were overwhelmingly preferred when evaluated outside the clinical environment, as is done in most scientific works, physician preferences for the ML-generated treatments changed when the chosen treatment, ML or human-generated, would be used to treat the patient.

In that situation, the number of ML treatments selected for patient treatment was significantly reduced issuing a note of caution for teams considering deploying inadequately validated AI systems.

“We have shown that AI can be better than human judgement for curative-intent radiation therapy treatment. In fact, it is amazing that it works so well,” says Dr. McIntosh, Scientist at the Peter Munk Cardiac Centre, Techna Institute, and chair of Medical Imaging and AI at the Joint Department of Medical Imaging and University of Toronto.

“A major finding is what happens when you actually deploy it in a clinical setting in comparison to a simulated one.”

Adds Dr. Purdie, Medical Physicist, Princess Margaret Cancer Centre: “There has been a lot of excitement generated by AI in the lab, and the assumption is that those results will translate directly to a clinical setting. But we sound a cautionary alert in our research that they may not.

“Once you put ML-generated treatments in the hands of people who are relying upon it to make real clinical decisions about their patients, that preference towards ML may drop. There can be a disconnect between what’s happening in a lab-type of setting and a clinical one.” Dr. Purdie is also an Associate Professor, Department of Radiation Oncology, University of Toronto.

In the study, treating radiation oncologists were asked to evaluate two different radiation treatments—either ML or human-generated ones—with the same standardized criteria in two groups of patients who were similar in demographics and disease characteristics.

The difference was that one group of patients had already received treatment so the comparison was a ‘simulated’ exercise. The second group of patients were about to begin radiation therapy treatment, so if AI-generated treatments were judged to be superior and preferable to their human counterparts, they would be used in the actual treatments.

Oncologists were not aware of which radiation treatment was designed by a human or a machine. Human-generated treatments were created individually for each patient as per normal protocol by the specialized Radiation Therapist. In contrast, each ML treatment was developed by a computer algorithm trained on a high-quality, peer-reviewed data base of radiation therapy plans from 99 patients previously treated for prostate cancer at Princess Margaret.

Although ML-generated treatments were rated highly in both patient groups, the results in the pre-treatment group diverged from the post-treatment group.

In the group of patients that had already received treatment, the number of ML-generated treatments selected over human ones was 83%. This dropped to 61% for those selected specifically for treatment, prior to their treatment.

“In this study, we’re saying researchers need to pay attention to a clinical setting,” says Dr. Purdie. “If physicians feel that patient care is at stake, then that may influence their judgement, even though the ML treatments are thoroughly evaluated and validated.”

That success is due to careful planning, judicious stepwise integration into the clinical environment, and involvement of many stakeholders throughout the process of establishing a robust ML program, she explains, adding that the program is constantly refined, oncologists are continuously consulted and give feedback, and the results of how well the ML treatments reflect clinical accuracy are shared with them.

COVID-19 variants: Five things to know about how coronavirus is evolving

The New Rules of Getting a Haircut

Braving the pandemic: How severe is the impact of COVID-19 on children in India?