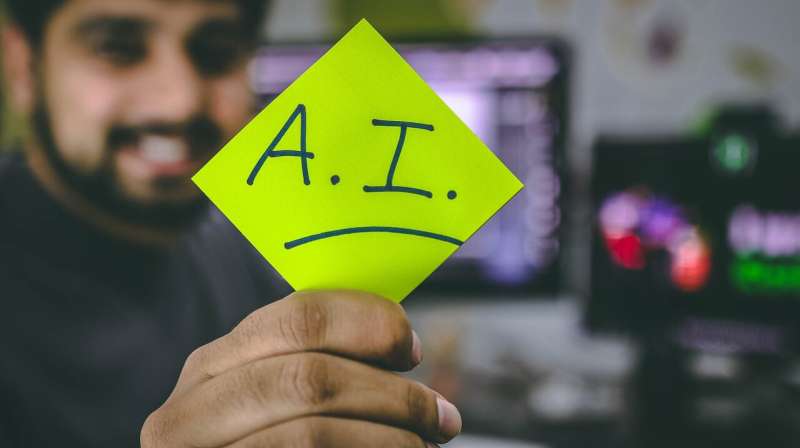 International genomics research led by the University of Leicester has used artificial intelligence (AI) to study an aggressive form of cancer, which could improve patient outcomes.

Mesothelioma is caused by breathing asbestos particles and most commonly occurs in the linings of the lungs or abdomen. Currently, only seven percent of people survive five years after diagnosis, with a prognosis averaging 12 to 18 months.

New research undertaken by the Leicester Mesothelioma Research Programme has now revealed, using AI analysis of DNA-sequenced mesotheliomas, that they evolve along similar or repeated paths between individuals. These paths predict the aggressiveness and possible therapy of this otherwise incurable cancer.

Professor Dean Fennell, Chair of Thoracic Medical Oncology at the University of Leicester and Director of the Leicester Mesothelioma Research Programme, said:

“It has long been appreciated that asbestos causes mesothelioma, however how this occurs remains a mystery.

“Using AI to interrogate genomic ‘big data’, this initial work shows us that mesotheliomas follow ordered paths of mutations during development, and that these so-called trajectories predict not only how long a patient may survive, but also how to better treat the cancer—something Leicester aims to lead on internationally through clinical trial initiatives.”

Until very recently, chemotherapy was the only licenced choice for patients with mesothelioma. However, treatment options start to become limited once people stop responding to their treatment.

Professor Fennell in collaboration with the University of Southampton recently made a major breakthrough in treating the disease by demonstrating that use of an immunotherapy drug called nivolumab increased survival and stabilised the disease for patients. This was the first-ever trial to demonstrate improved survival in patients with relapsed mesothelioma.

Dementia care: Memory loss is the key sign and can be spotted at a memory clinic

AI and the tradeoff between fairness and efficacy: 'You actually can get both'