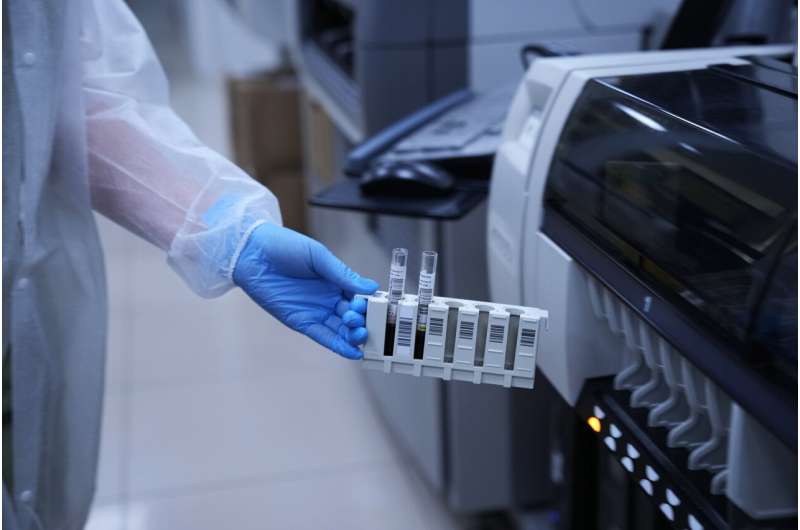 When Russians talk about the coronavirus over dinner or in hair salons, the conversation often turns to “antitela,” the Russian word for antibodies—the proteins produced by the body to fight infection.

Even President Vladimir Putin referred to them this week in a conversation with his Turkish counterpart Recep Tayyip Erdogan, bragging about why he avoided infection even though dozens of people around him caught the coronavirus, including someone who spent a whole day with the Kremlin leader.

“I have high titers,” Putin said, referring to the measurement used to describe the concentration of antibodies in the blood. When Erdogan challenged him that the number Putin gave was low, the Russian insisted, “No, it’s a high level. There are different counting methods.”

But Western health experts say the antibody tests so popular in Russia are unreliable either for diagnosing COVID-19 or assessing immunity to it. The antibodies that these tests look for can only serve as evidence of a past infection, and scientists say it’s still unclear what level of antibodies indicates protection from the virus and for how long.

The U.S. Center for Disease Control and Prevention says such tests should not be used to establish an active COVID-19 infection because it can take one to three weeks for the body to make antibodies. Health experts say tests that look for the virus’s genetic material, called PCR tests, or ones that look for virus proteins, called antigen tests, should be used to determine if someone is infected. 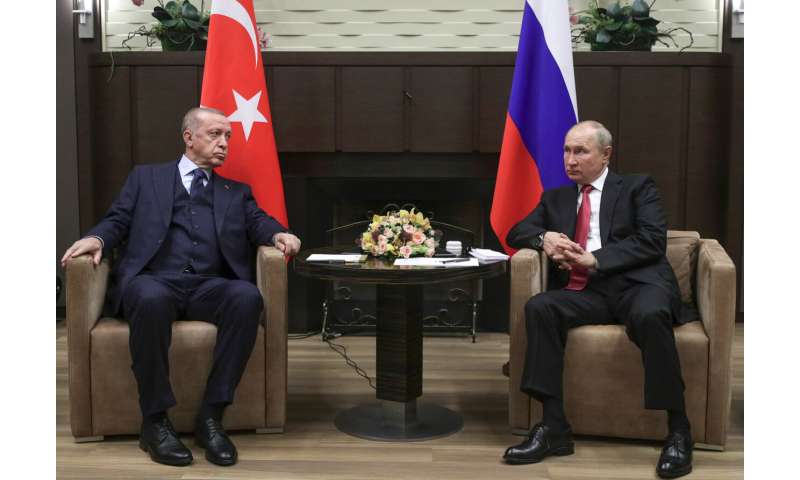 In Russia, it’s common to get an antibody test and share the results. The tests are cheap, widely available and actively marketed by private clinics nationwide, and their use appears to be a factor in the country’s low vaccination rate even as daily deaths and infections are rising again.

In Moscow and the surrounding region, millions of antibody tests have been done at state-run clinics that offered them for free. Across the country, dozens of chains of private labs and clinics also offer a wide variety of antibody tests for COVID-19, as well as tests for other medical conditions.

“In some cities I went to, I needed to take a PCR test and it wasn’t possible, but I could take an antibody test—it was much easier,” said Dr. Anton Barchuk, head of the epidemiology group at the European University in St. Petersburg and an associate professor at the Petrov National Cancer Center there. 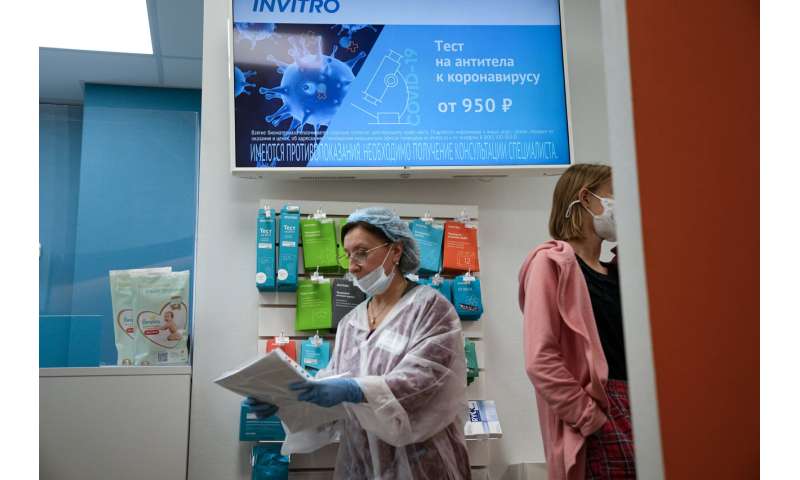 Antibody tests for COVID-19 were first widely publicized in Moscow in May 2020, shortly after Russia lifted its only nationwide lockdown, although many restrictions remained in place. Mayor Sergei Sobyanin announced an ambitious program to test tens of thousands of residents for antibodies.

Many Muscovites greeted this enthusiastically. Contrary to Western experts, some believed antibodies represented immunity from the virus and saw a positive test as a way out of restrictions.

The test looked at two different types of antibodies: ones that appear in one’s system soon after infection, and ones that take weeks to develop. To their surprise, some of those who tested positive for the former were handed a COVID-19 diagnosis and ordered to quarantine.

Irina Umarova, 56, spent 22 days confined to her studio apartment, without experiencing any symptoms. Visiting doctors took six PCR tests that came back negative. But they also took more antibody tests, which continued to show a certain level of antibodies. 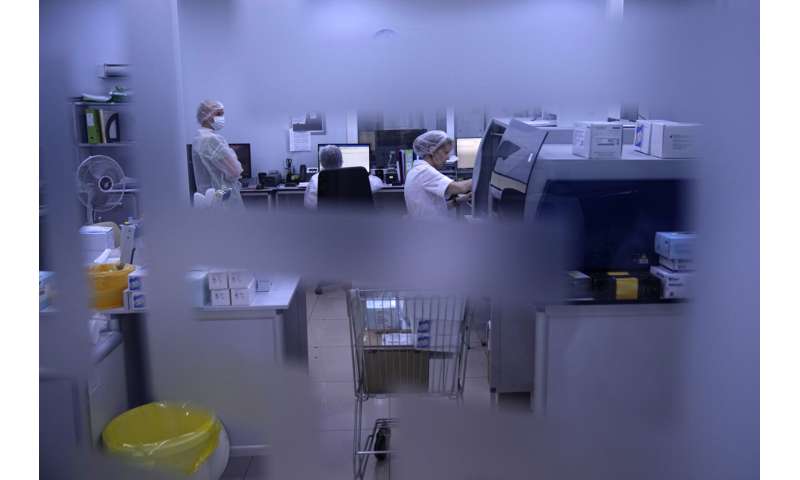 “They kept telling me I was infected and needed to stay home,” she said.

More interest in antibody testing came this summer when Russia had a surge of infections. The demand for tests spiked so sharply that labs were overwhelmed and some ran out of supplies.

That’s when dozens of regions made vaccinations mandatory for certain groups of people and restricted access to various public spaces, allowing in only those who were vaccinated, had had the virus, or had tested negative for it recently.

Daria Goryakina, deputy director at the Helix Laboratory Service, a large chain of testing facilities, said she believed the increased interest in antibody testing was connected to the vaccination mandates.

In the second half of June, Helix performed 230% more antibody tests than in the first half, and the high demand continued into the first week of July. “People want to check their antibody levels and whether they need to get vaccinated,” Goryakina told The Associated Press. 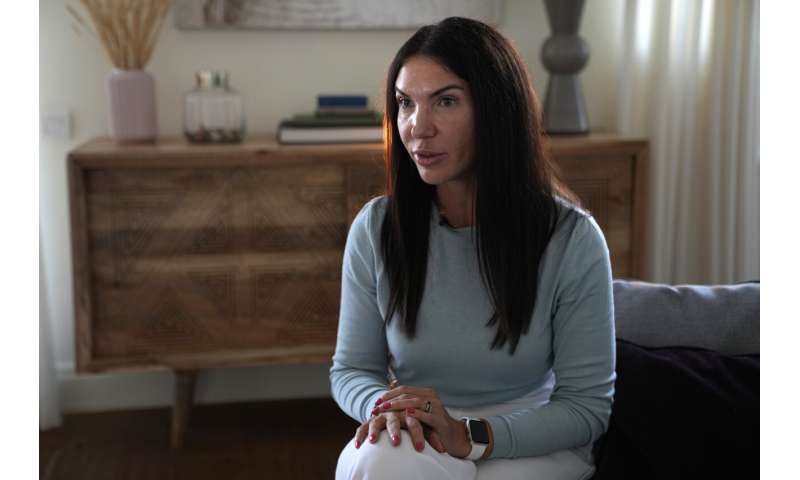 Both the World Health Organization and the CDC recommend vaccination regardless of previous infection.

Guidance in Russia has varied, with authorities initially saying that those testing positive for the antibodies weren’t eligible for the shot, but then urging everyone to get vaccinated regardless of their antibody levels. Still, some Russians believed a positive antibody test was a reason to put off vaccination.

Maria Bloquert recovered from the coronavirus in May, and a test she took shortly after revealed a high antibody count. She has put off her vaccination but wants to get it eventually, once her antibody levels start to wane. “As long as my antibody titers are high, I have protection from the virus, and there is no point in getting injected with more protection on top of it,” the 37-year-old Muscovite told AP. 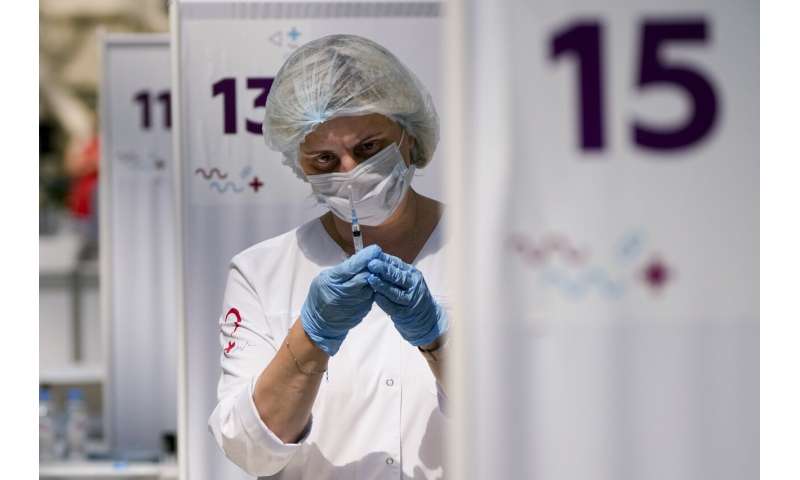 High-profile officials, like Kremlin spokesman Dmitry Peskov and Valentina Matviyenko, speaker of the upper house of parliament, both have been quoted as saying they didn’t need to get vaccinated due to having high levels of antibodies, but they eventually decided to get their shots.

“People don’t understand (what to do), because they’re constantly given different versions” of recommendations, she said.

Even though Russia boasted of creating the world’s first vaccine, Sputnik V, only 32.5% of its 146 million people have gotten at least one shot, and only 28% are fully vaccinated. Critics have principally blamed a botched vaccine rollout and mixed messages the authorities have been sending about the outbreak. 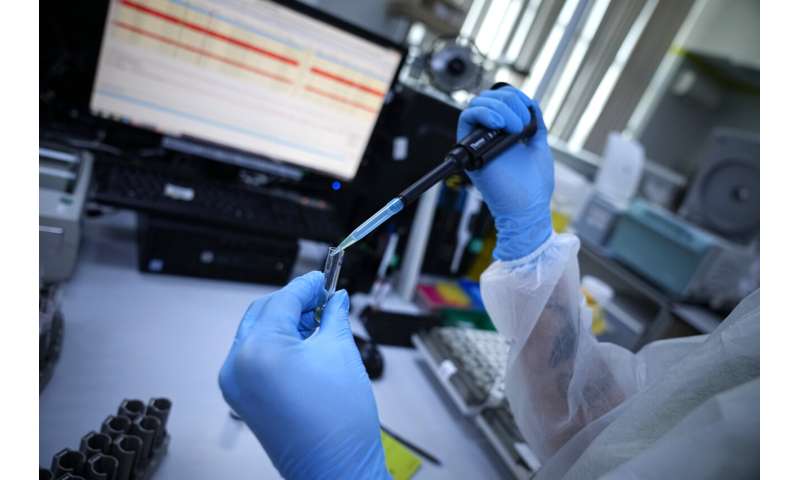 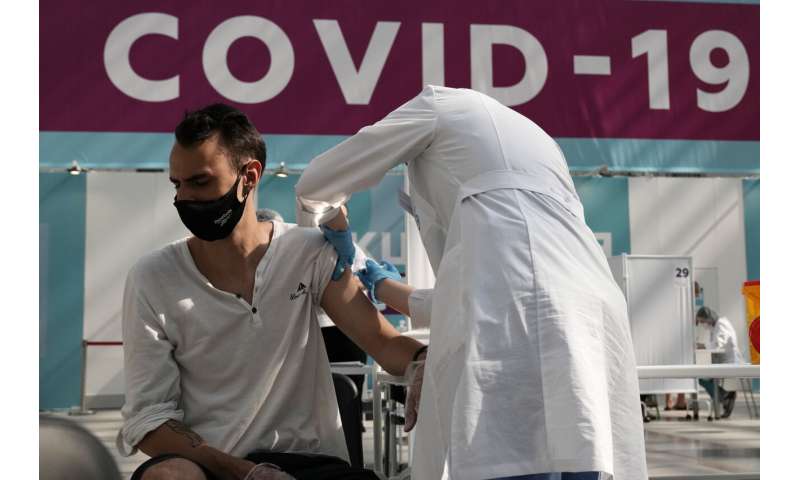 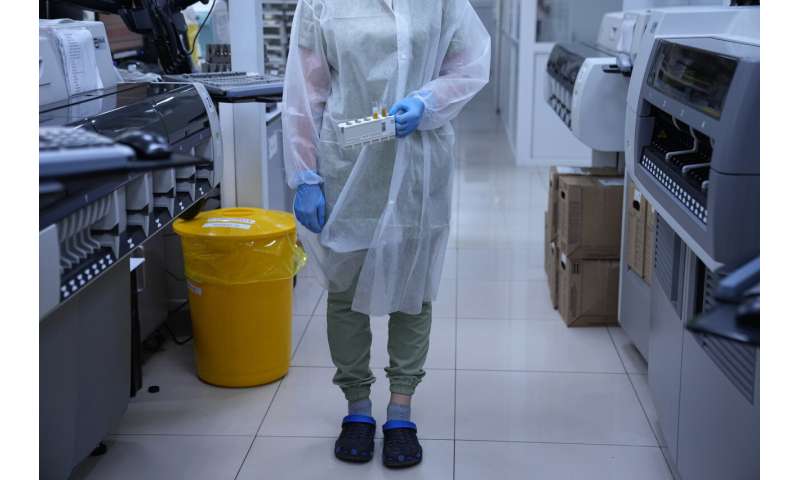 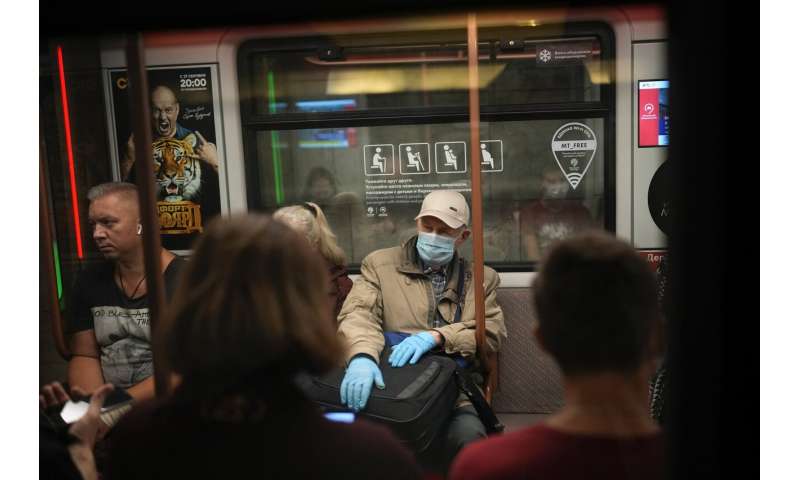 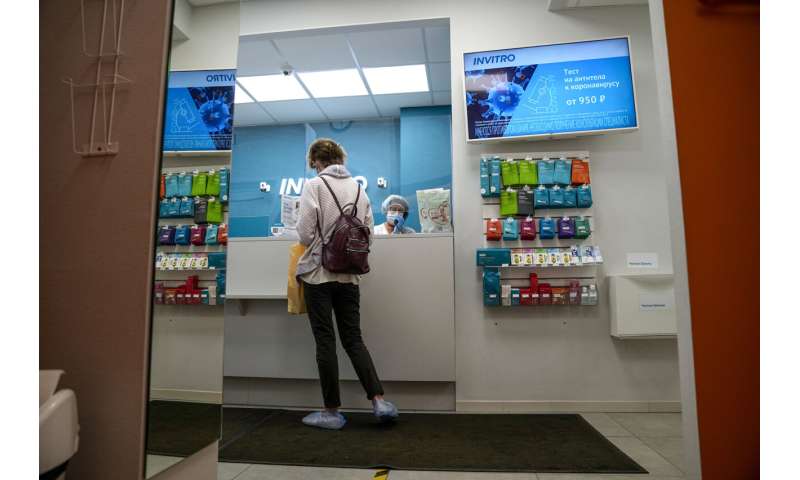 Getting an antibody test “is for your own personal satisfaction and curiosity,” he added.

Barchuk, the St. Petersburg epidemiologist, echoed his sentiment, saying there are too many gaps in understanding how antibodies work, and the tests offer little information beyond past infection.

But some Russian regions disregarded that advice, using positive antibody tests to allow people access to restaurants, bars and other public places on par with a vaccination certificate or a negative coronavirus test. Some people get an antibody test before or after vaccination to make sure the shot worked or see if they need a booster.

Dr. Vasily Vlassov, an epidemiologist and a public health expert with the Higher School of Economics, says this attitude reflects Russians’ distrust of the state-run health care system and their struggle to navigate the confusion amid the pandemic.