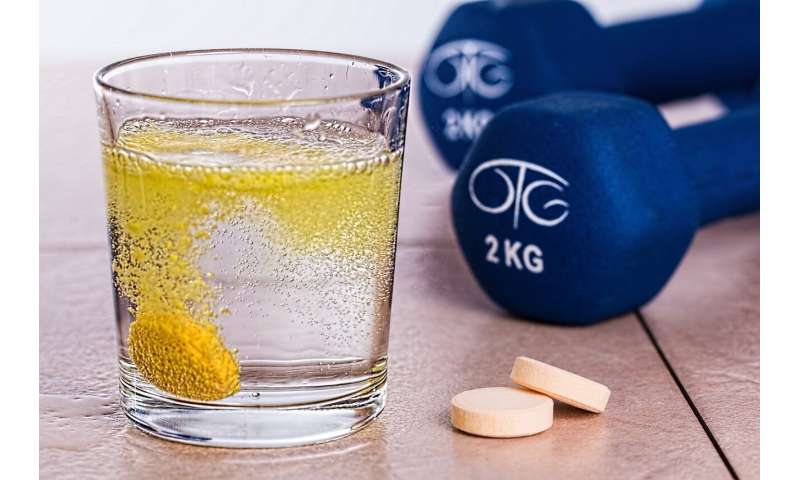 Antioxidant supplements do not improve semen quality among men with infertility, according to a new study supported by the Eunice Kennedy Shriver National Institute of Child Health and Human Development (NICHD), part of the National Institutes of Health. The study also found that antioxidant supplements likely do not improve pregnancy and live birth rates. The study appears in Fertility and Sterility.

Antioxidant supplements are commercially available to help treat male infertility, but research on its effects on semen quality and rates of pregnancy and live birth are limited. The new study reports on results from the Males, Antioxidants, and Infertility Trial (MOXI), a double-blind, randomized, placebo-controlled clinical study conducted at nine sites across the United States. The study enrolled 171 couples where the male partner had at least one abnormal reading on an analysis evaluating sperm concentration, mobility, shape and DNA quality; the female partners had normal fertility test results. Men received a placebo or an antioxidant supplement containing vitamins C, E and D, selenium, l-carnitine, zinc, folic acid and lycopene for at least three months and up to six months. MOXI was supported by NICHD’s Reproductive Medicine Network.

The study team found no statistically significant differences in sperm concentration, mobility, shape and DNA quality between the placebo and antioxidant groups after three months. Furthermore, live birth rates did not seem to differ at six months between the antioxidant (15%) and placebo (24%) groups. However, the authors note that per the study design, recruitment was stopped before it reached the desired number of participants because no benefits were seen in the antioxidant group. Therefore, the authors only had enough participants to evaluate statistical differences in semen quality but not in pregnancy and live birth rates.