The road to weight loss is not an easy feat and despite most people’s efforts, quicker and easier results are not always feasible, or healthy. This is when supplements could come into play and one such supplement has been proven to help a person burn more fat and even make exercise easier. With the many Britons embarking on fitness missions this January having made New Year’s resolutions to lose weight, could a supplement help?

New research by UK scientists suggest that taking a blackcurrant supplement for just two weeks could help boost fat-burning by up to 27 percent.

Mark Willems, professor of exercise physiology at the University of Chichester, said: “Blackcurrant supplements aid fat oxidation which is the way the body taps into fat reserves and turns it into energy.

“After one week, the fat oxidation effects are just getting started but if you take it for longer, then blackcurrant becomes even more beneficial. It’s helping the body favour fat for fuel.” 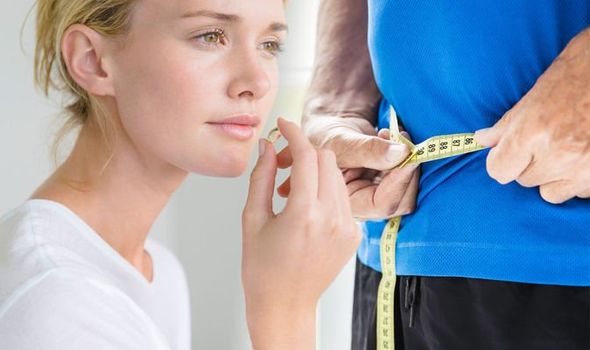 The study focused primarily on men but experts claim women are likely to benefit even more than their male counterparts.

Nicki Bundock of Surrey-based firm CurraNZ, who produce the blackcurrant supplement tested in the research, explains: “The increases in fat oxidation from taking the supplement were significant and it has been proven over and again in five studies, with more to come.

“But the benefits are likely to be even more pronounced in unhealthy, overweight individuals – as well as women, who typically enjoy higher fat-burning rates than men.

“What’s also crucial is that in order to hit the fat burning zone, you don’t need to spend hours in the gym or pounding a treadmill.

“Blackcurrant is having a potent effect and is effective for gentle and moderate-intensity activities. The benefits were evident after an energetic 30-minute walk – an active outing with the dog or a march around the park – something that will appeal to many, particularly those looking to adopt a healthier lifestyle at the start of the year,” added Nicki.

The research itself looked at a group of 16 physically-active healthy men, with an average age of 24.

They were given two 300mg capsules of the CurraNZ blackcurrant two hours before exercise, undertaking a series of “30-minute moderate intensity walking tests” over the course of two weeks.

The extract is created from blackcurrants grown in New Zealand, which are thought to possess higher concentrations of polyphenols and antioxidants than those grown elsewhere. 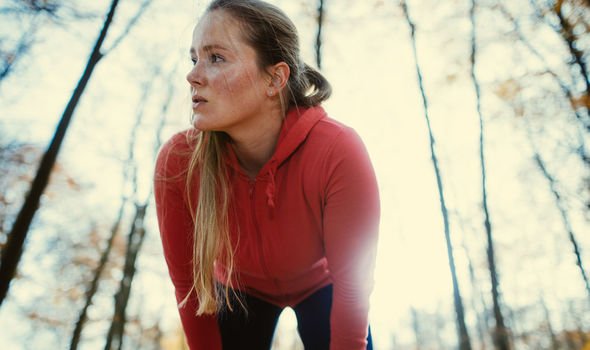 By analysing the amount of oxygen and carbon dioxide the walkers breathed out, the researchers were able to work out how much fat they were burning.

After seven days of taking the supplement, fat oxidation had increased by 10 percent.

That jumped to 16 percent after week two. Meanwhile, the group average of all those who responded to the supplement was 27 percent.

Professor Willems added: “This isn’t an in-your-face difference from week one to week two, but the fact that we have shown an increase from 10 percent to 16 percent between the two relatively short time points is encouraging.

“Blackcurrant clearly favours fat as fuel and taking it every day is more beneficial.

“This study adds to growing evidence that New Zealand blackcurrant is beneficial for health purposes when combined with exercise and taken every day.

“It’s a fairly unique for a natural product and a berry to achieve these levels of increases in such a short space of time.” 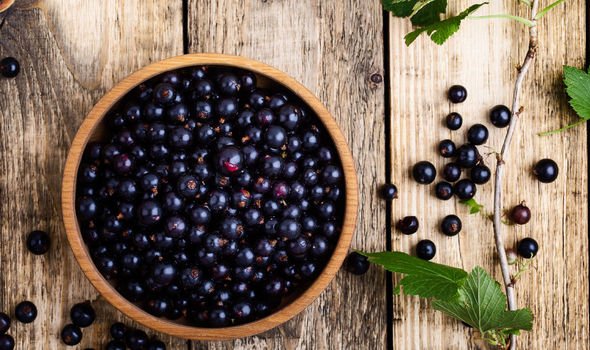 Fat-burning improvements weren’t the only benefit noted by the University of Chichester team – they also found it boosted ‘cardiovascular function’ while lowering blood pressure.

And that means exercising could become easier and with less fatigue afterwards.

Professor Willems explains: “It is really beneficial to have a higher cardiac output during exercise because your muscles receive a greater supply of oxygen and you can better cope with fatigue.

“Therefore, it’s easier for the body to deal with that exercise.

“Blackcurrant widens blood vessels and therefore you would probably be more comfortable with this type of brisk walking exercise.”

Pets are unlikely to give people coronavirus, CDC says