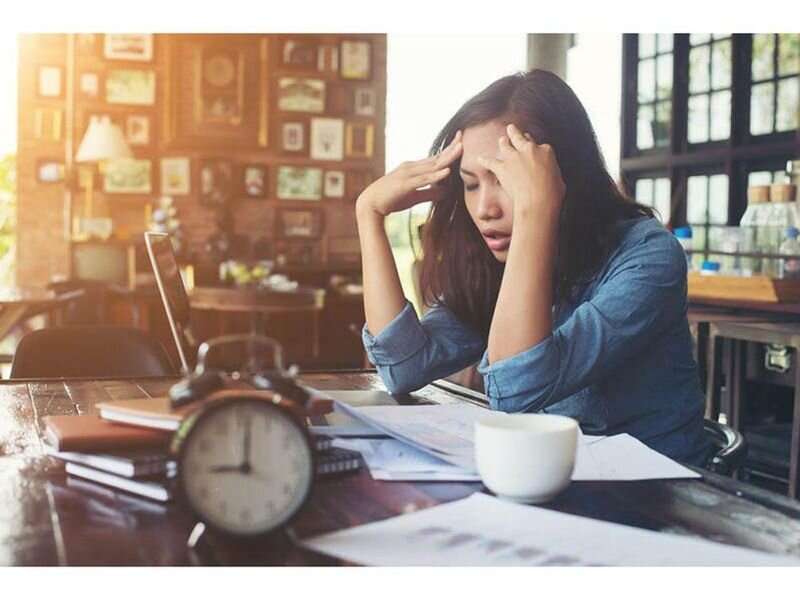 As researchers work to learn more about COVID-19 and so-called long-haulers, a new study suggests “brain fog” can persist and even worsen for those who were infected months before.

Long-haulers continue to have symptoms long after their COVID diagnosis, and these symptoms can be mental as well as physical.

“People have trouble problem-solving, or they get in the car and forget where they’re supposed to be going,” said study author Leonard Jason, a psychologist at DePaul University in Chicago.

The researchers compared long-haulers’ complaints with those with myalgic encephalomyelitis/chronic fatigue syndrome (ME/CFS). Patients with ME/CFS have long-term symptoms possibly triggered by the Epstein-Barr virus or for other unknown reasons.

The team defined long-haul COVID-19 as having serious, prolonged symptoms three months after contracting the virus.

The study included 278 long-haul COVID-19 patients who were asked about their symptoms at two points, six months apart.

Researchers also surveyed more than 500 ME/CFS patients about their symptoms, which have significant overlap with COVID-19.

At the six-month mark, COVID long-haulers reported worse neurocognitive symptoms than at the outset of their illness. This including trouble forming words, difficulty focusing and absent-mindedness.

Still, these symptoms were ranked less severe than those associated with ME/CFS.

Most other long-haul symptoms, including sleep problems, immune-related issues, pain and gastrointestinal issues, seemed to improve over time.

For both groups, the most severe symptom was malaise after exertion, which includes feeling physically and mentally drained or heavy.

Both sets of patients face similar challenges as their family members and health care workers may not understand the changing symptoms, according to the researchers.

“We don’t know how many long-haulers will stay on this type of trajectory,” said Jason, who is director of the Center for Community Research at DePaul.

He and other researchers estimate about 10% of people who have COVID-19 become long-haulers.

A review of past literature suggests that previous pandemics, including the 1918 Spanish flu, also led to long-term fatigue for many patients.