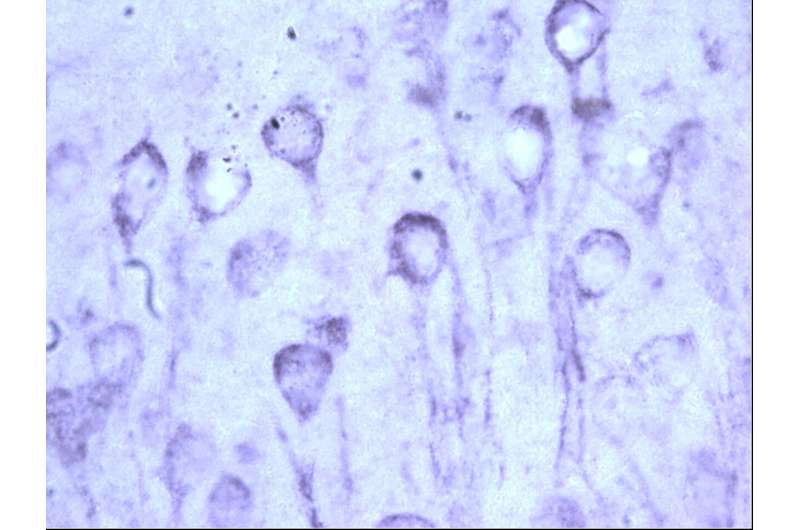 In humans, misfolding of the protein tau leads to its toxic accumulation inside brain cells, the formation of these tau aggregates into hallmark neurofibrillary tangles, neuron death, and eventually symptoms of cognitive decline such as memory loss and diminished thinking skills.

In this study the USF Health Morsani College of Medicine researchers used mice that were not genetically modified (wild-type mice) to examine the effects of Aha1 and FKBP52, two co-chaperone proteins of heat shock protein Hsp90, in the aging brain. They modeled molecular chaperone imbalance by overexpressing production of Aha1 and FKBP52 in these old, wide-type mice. The findings, highlighted below, were reported April 8 in Acta Neuropathologica Communications.

“The chaperone protein network is your cell’s natural defense to maintain homeostasis throughout life, and this study emphasizes the importance of protecting that balance in the aging brain,” said principal investigator Laura Blair, Ph.D., an assistant professor of molecular medicine at the USF Health Byrd Alzheimer’s Center, Morsani College of Medicine. “We’re excited about using this new model of tauopathy in finding ways to restore chaperone protein balance to delay or stop the progression of Alzheimer’s and other neurodegenerative diseases.”

Among their many quality-control functions, chaperone protein networks ensure proteins are folded to conform to the proper 3D shapes, transported precisely where needed to do their jobs, and pushed toward degradation if they are abnormally modified or no longer useful. Heat shock proteins like Hsp90, triggered when a cell is under stress, play a particularly important “triage” role in correcting protein misfolding to prevent aggregation. 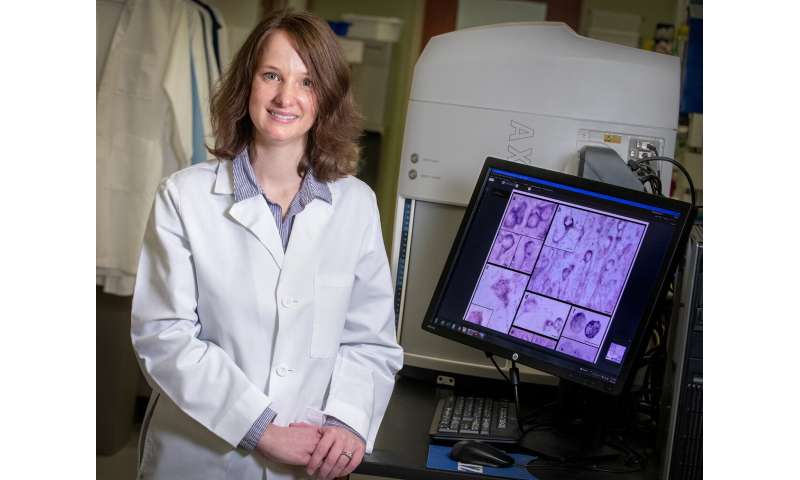 “But in the aging brain, the balance of the chaperone proteins shifts and creates a system not working as efficiently as it normally would. Large numbers of the chaperone molecules decrease in expression, and a smaller but significant number increase in their expression,” Dr. Blair said.

Key findings from their new mouse model of tauopathy include:

Existing mouse models, including those that add or subtract genes, introduce tau mutations, and seed mice brains with human tau, help scientists learn more about the underlying causes of Alzheimer’s disease and other tauopathies. However, they tend to be limited in capturing the physiological aspects of neurodegeneration in the context of both normal and abnormal aging.

“We hope this (chaperone imbalance) model will help us better understand the dynamics of tau aggregation and neuroinflammation, including the timing and connections among pathological events, without directly regulating one pathway or the other,” Dr. Blair said.

Coronavirus has had a devastating impact on nation's mental health, study says