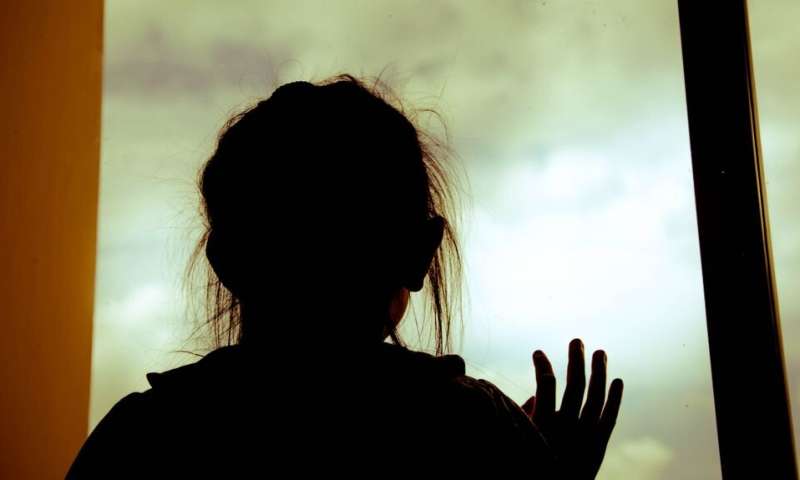 The most recent report from the Co-SPACE (COVID-19 Supporting Parents, Adolescents, and Children in Epidemics) study highlights that:

More than 11,500 parents have now taken part in the Co-SPACE survey led by experts at the University of Oxford. Crucially, the study is continuing the collect data in order to determine whether this has changed as school re-open and many children return to the classroom.

Andy Bell, Deputy Chief Executive at the Center for Mental Health, said, “The pandemic and the lockdown have already had a significant impact on children’s mental health across the country. Every family and every child’s experiences are unique to them, but this and other research points to a worrying rise in distress overall, and a chasm between the most and the least deprived children and families. There is compelling evidence that poverty and inequality are toxic to children’s mental health. Sadly the pandemic has reinforced that divide. We must now see action at every level to close the gap and support children through the emotional challenges of this year.”

Professor Cathy Creswell, Professor of Developmental Clinical Psychology, University of Oxford, and co-leading the study, said, “These findings highlight not only the huge variation in how children and young people have been coping throughout the pandemic but also how pre-existing vulnerabilities associated with inequality have continued during the crisis. It is crucial that we continue to build understanding of who has been most impacted by this challenging situation so that effective action can be taken.”

International study reports the impact of genetics on epigenetic factors