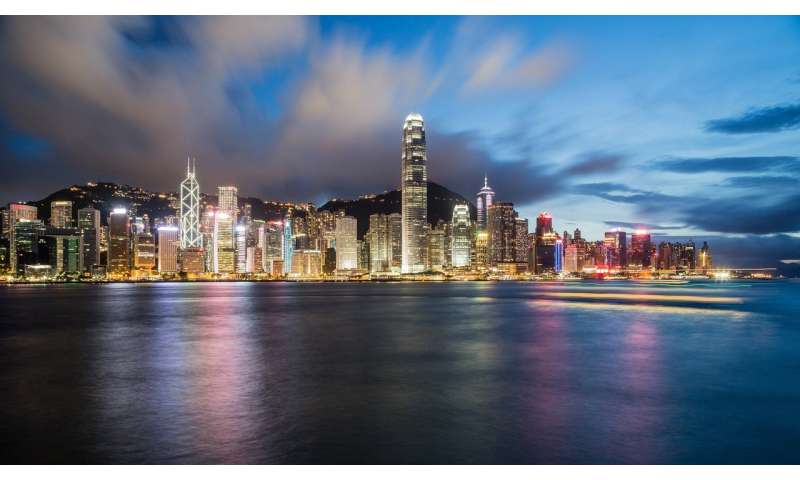 China has been the origin of several major viral epidemics over recent decades, with the current outbreak of a new deadly coronavirus emerging in the central city of Wuhan.

A recap of the main epidemics:

The Severe Acute Respiratory Syndrome emerged in November 2002 in the southern Guangdong province.

Believed to be from bats, it was apparently transmitted to humans via civet cats sold for meat in wildlife markets.

Also a “coronavirus”, so-named because of its crown-like appearance when seen under an electron microscope, SARS was highly contagious and caused acute and sometimes fatal pneumonia.

From early 2003 it caused major panic across Asia, mainly in China, Hong Kong and Singapore. The World Health Organization (WHO) on March 12 issued a global health alert.

The SARS epidemic caused 774 deaths worldwide from more than 8,000 infections in around 30 countries. Eighty percent of the victims were in China and Hong Kong.

It resurfaced in 2003 in Southeast Asia, killing 282 people from 468 infections in 15 countries, according to a WHO toll.

But the virus was particularly dangerous for farmed fowl and almost all human cases were among people who had direct contact with infected birds.

Infections between people were extremely limited, even though there were fears the virus would evolve into an easily transmissible form, so bird flu was not considered a human epidemic.

A new influenza virus of the A type—among the three seasonal varieties—started spreading in Hong Kong from July 1968, going on to infect 500,000 people or 15 percent of the population.

It then moved into the rest of Asia, reaching the United States and Europe weeks later.

Considered the first pandemic of modern times, its spread was aided by the increase in international air travel.

The epidemic spurred major international mobilisation coordinated by the WHO. From November 1968 effective vaccines were developed.

The pandemic is estimated to have killed one million people, according to the US Centers for Disease Control and Prevention (CDC).

The first cases of this variant of the flu, also a type A, were identified in February 1957 in China’s southwestern province of Guizhou. The virus spread throughout China and the rest of Asia and the world in the most serious pandemic since the Spanish flu of 1918.