Christian Bale, 45, has undergone a number of body transformations over the years. To play Patrick Bateman in American Psycho the star sported a slender but toned frame, and for the role of Batman, he showed off a bulky shape.

For The Fighter, the actor shed a load of weight to reveal one of his most slender physiques to date.

But Christian revealed in an interview earlier this year the toll the dedication to his roles has taken on his body.

Speaking to The Sunday Times Culture magazine, he said: “I can’t keep doing it. I really can’t.

“My mortality is staring me in the face.” 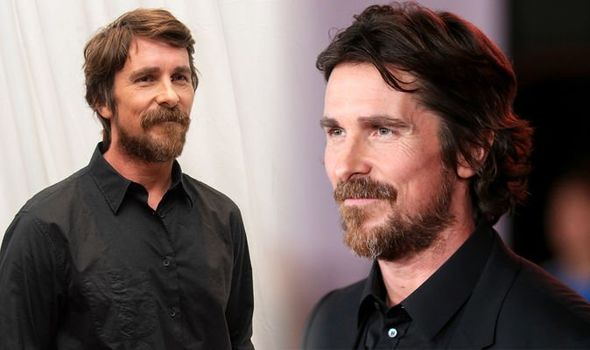 The Machinist in 2005 saw the star at a dangerously low weight, as he dropped 25kg for the part. He weighed in at just 54kg.

In the same year, he stacked on 45kg for his character in Batman Begins, and was almost unrecognisable.

For American Hustle and VICE, Christian was forced to undertake an unhealthy routine, admitting he ate “a whole lot of cheeseburgers”.

So what are the health implications associated with such drastic weight fluctuation?

Registered dietician, Jo Travers, told i: “What Christian is doing for these roles is a form of yo-yo dieting, which is unhealthy.

“The trouble is after you lose weight and then gain it back again, there is a certain amount of muscle breakdown, so the body tends to gain the fat without gaining the muscle back.”

Jo also explained how Christian’s method to eat foods high and fat in sugar to put on weight is one of the worst ways to do so.

She said: “When you eat a lot of carbs in one go, it spikes blood sugar level, and then the body responds by releasing loads of insulin to bring the blood sugar level back down. But instead of taking the sugar out of the blood and putting into the cells where it can be converted into a useable form of energy, it stores it in fat cells around the middle. 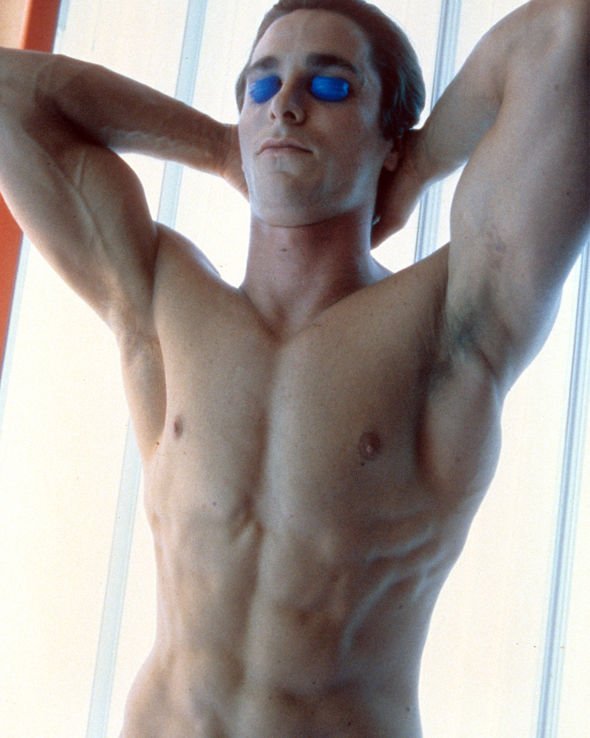 “It’s very easy to get abdominal weight gain in that way – and once you have created a fat cell, you can’t really get rid of it, it can either just get emptied or filled – and more easily.

“By doing this yo-yo dieting, he will have made lots of fat cells that will remain in his body, which makes it much harder to maintain a healthy physique.”

A number of studies have shown repeatedly losing and gaining weight may increase a person’s risk of heart attack, stroke and death.

A study published in the journal Circulation suggested fluctuations in weight and other health metrics could raise the risk of these life-threatening conditions. 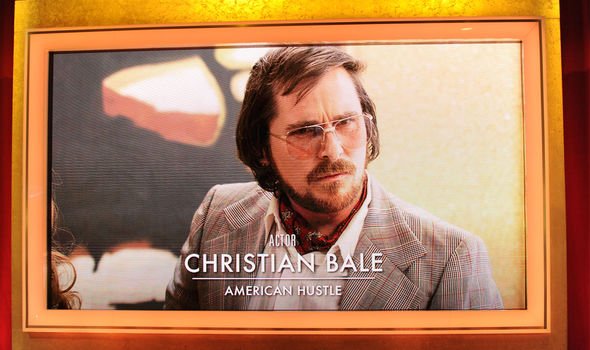 The study analysed more than 6,700,000 people in the Korean National Health Insurance System who did not have diabetes, high blood pressure, or high cholesterol, or a history of heart attacks at the time the study started.

All the participants had at least three medical exams between 2005 and 2012, during which doctors recorded their weight, blood sugar, blood pressure, and total cholesterol.

In an interview with CBS’s Sunday Morning, Christian said he’s putting an end to his weight fluctuations.