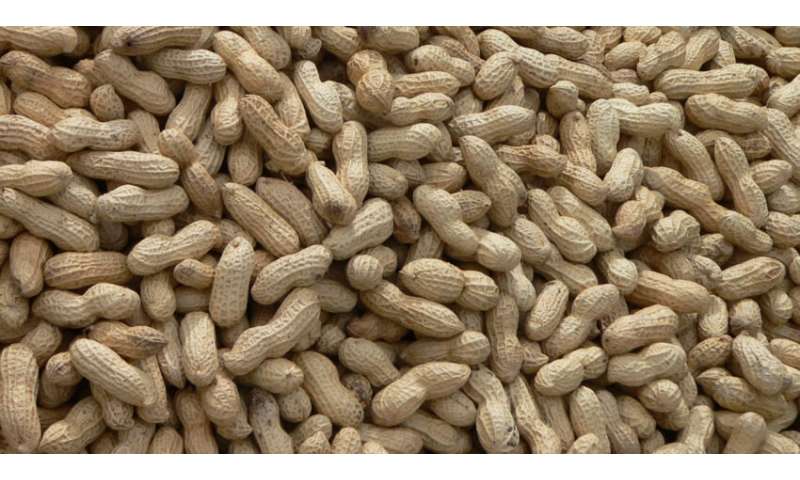 Desensitising children to peanut allergies through oral immunotherapy is more effective when done in conjunction with antihistamines and probiotics, South Australian researchers have found.

A review by researchers from the University of Adelaide’s Robinson Research Institute examined 27 previous studies of oral immunotherapy involving 1500 children.

Lead researcher Dr. Luke Grzeskowiak said the study, which was published in the journal Scientific Reports, identified three key factors that could reduce the risk of an adverse reaction when being treated for peanut allergy.

Dr. Grzeskowiak said the study found a 10 percent increase in the number of children who could tolerate the oral immunotherapy when given with antihistamines and probiotics.

“We call them ‘co-treatments’ here. If things like antihistamines and probiotics are given with the peanut treatment, they seem to help the body better tolerate the treatment,” he said.

“So, the children are more likely to be able to persist with the particular treatment and make their way through the treatment protocol and get to the end point, which is the goal of being desensitized to that peanut allergen.”

Dr. Grzeskowiak said examining the studies, the researchers found seven out of 10 children who started a treatment that did not use a co-treatment were classified desensitized. The number of children increased to 80 percent in studies using co-treatment.

He said other factors that could reduce the risk of allergic reaction included the speed at which a peanut dose was increased and the quantity of the dosage.

“All of the studies start with a very low dose of peanut protein and they all increase over time to try an improve tolerance. The higher dose that you aim for, the greater the increase of risk that the child has an allergic reaction during that treatment,” Dr. Grzeskowiak said.

“Also, the faster the dose is given on the first day, the greater the chance of allergic reaction to that particular treatment.”

Oral immunotherapy involves starting children on very small amounts of peanut protein that does not trigger a reaction and then increasing the dose over time to increase the amount the body can tolerate without a reaction.

According to the World Allergy Organization, between 220 and 550 million people are affected by food allergies with peanuts being one of the most common.

Dr. Grzeskowiak said while there was no cure for peanut allergy, oral immunotherapy had received an abundance of interest.

It is part of a body of research being done into peanut allergies and follows the creation of a peanut vaccine by Australian biotechnology company Sementis in collaboration with the University of South Australia’s Experimental Therapeutics Laboratory.

The peanut vaccine was formulated by packaging peanut proteins into the Sementis Copenhagen-vectored (SCV) virus platform.

Researchers at the University of South Australia in Adelaide helped develop the scalable and stable SCV platform system.

The peanut allergy vaccine has been trialled on animals, with human trials due to begin in early 2021.

Dr. Grzeskowiak said the team had begun developing a slightly modified treatment protocol which would minimize the risk of treatment harm.