Coronavirus may have broken out in China but the death toll seen in other parts of the world has since eclipsed its place of origin. Europe has been ravaged by COVID-19, with the total number of deaths recorded in Spain and Italy alone exceeding 40,000. Now the UK is on track to rival or become the worst-hit country on the continent.

This is the grim view held by Professor Jeremy Farrar, director of the Wellcome Trust and a pandemics expert on the Scientific Advisory Group for Emergencies (Sage).

Why the virus has hit Europe particularly hard is a point of contention but a new study published on medRxiv.org has provided one scientific explanation.

Researchers from Zhejiang University in China have discovered that the virus has mutated more than 30 times since it first emerged and the deadliest strains have also been found in cases across Europe, the South Morning China Post reported.

The researchers arrived at this conclusion after assessing viral strains from 11 Chinese coronavirus patients. 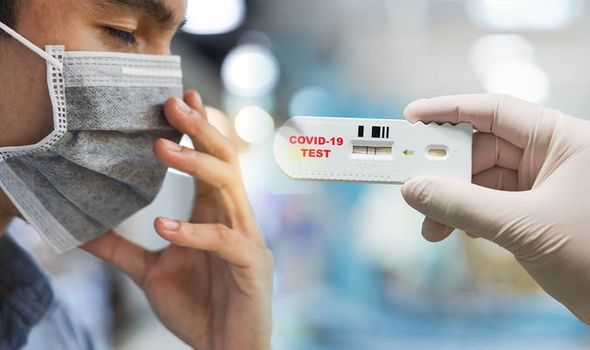 The team, led by Professor Li Lanjuan, tested how effectively the virus could infect and kill human cells in the laboratory.

The viral load, the total number of viral particles being carried by an infected individual, was analysed in all the cells after one, two, four and eight hours, as well as the next day and 48 hours later.

The experts also investigated whether the virus altered the cells structure during infection, known as the cytopathic effects, up to three days after the experiment.

They found that the most aggressive strains created up to 270 times as much viral load as the least deadly type.

DON’T MISS
Scientists discover ‘single biggest coronavirus risk factor’- and 3 out of 5 Brits have it [INSIGHT]
Hair loss treatment – the fruit juice that could stimulate hair growth at home [TIPS]
Coronavirus: Two symptoms of COVID-19 you could mistake for another condition [INSIGHT]

Professor Li and her team discovered that the higher the viral load, the “higher cell death ratio”.

Commenting on their findings, the researchers said: “Our results show the observed mutations can have a direct impact on the viral load and CPE.

“This finding suggests the observed mutations in our study… can significantly impact the pathogenicity (the ability to cause disease) of SARS-CoV-2.”

The scientists found some of the deadliest mutations in Zhejiang, where the researchers are based. 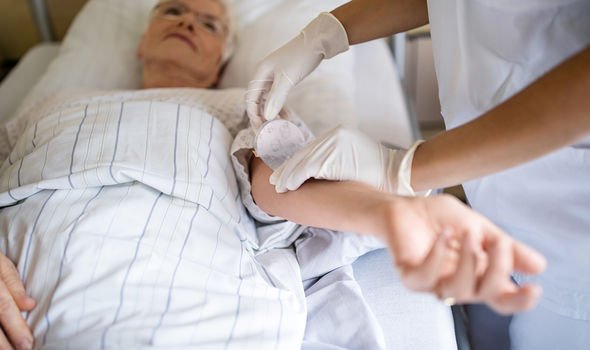 The most deadly strains had also been identified in Europe’s worst-hit hard countries, such as Italy and Spain – before crossing the pond to New York.

New York may be the new epicentre but milder strains of the virus were mainly identified in the US.

The researchers warned that just because some mutations were milder, it didn’t mean they carried a lower risk of mortality.

In light of the findings, the study researchers suggested that the different strains may require different combative efforts. 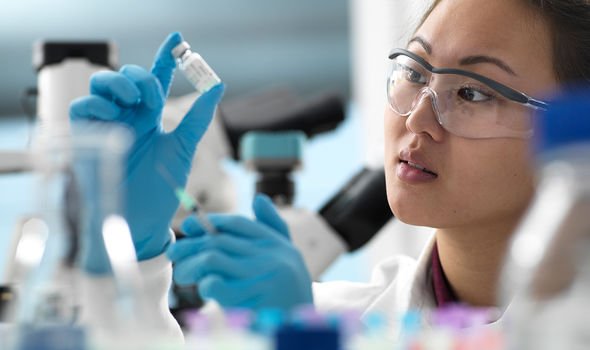 They said: “Drug and vaccine development, while urgent, need to take the impact of these accumulating mutations…into account to avoid potential pitfalls.”

The study does have some limitations to consider, according to Professor Ian Jones, Professor of Virology, University of Reading.

Prof Jones said: “It does not address how the virus moves in the human population where many factors, usually summed up as virus “fitness”, apply at the same time.

“Virus tracking so far has not indicated any trend towards a version 2 of the virus.

“Rather than get distracted with potential mutants we should remain focused on detection and treatment of the virus as we find it now.”

Does our mind’s eye match real life? New study shows differences in how we perceive images