Home » Health News » Coronavirus: This is how a husband in Wuhan documented his wife’s Covid-19 journey

The filmmaker's video series titled "Our Coronavirus Diary" recorded their experience of fighting the virus. 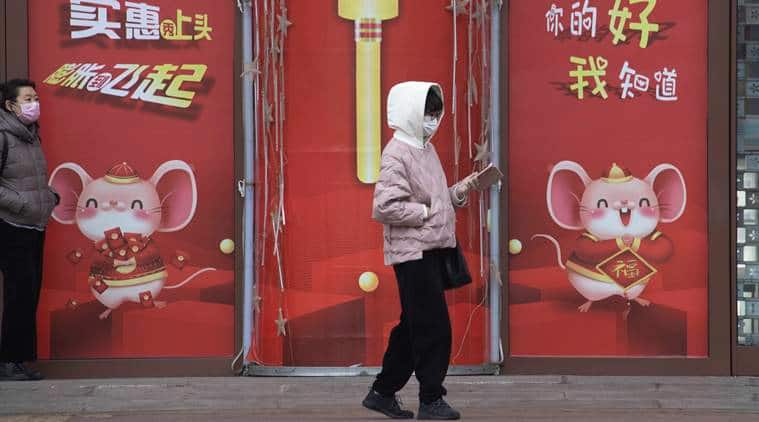 An emergency room nurse in Wuhan tested positive for coronavirus after handling several patients at a hospital. Her filmmaker husband documented the entire journey of the lockdown in China in January and also shot their life in quarantine. This man’s journey after he realised his wife has symptoms of the disease is heartbreaking.

“By mid-December, my wife started getting worried. She said there were more and more patients with similar symptoms. She was worried and didn’t want to go to work. But she would still put her uniform on. So I knew she wasn’t going to just abandon her patients. But one day she called me around 8.50 am and said ‘I got it’. I knew immediately what she meant,” he shared in a BBC video.

On January 26, they were informed that she had been infected. The filmmaker was actually documenting the lockdown that started in China since January but when he received news of his wife, he continued to film their daily chores. “My mind went blank. I wasn’t sure what to do next. Initially, her symptoms were mild and the medical resources were already overstretched. So the doctors prescribed some medicines and told us to self-quarantine at home,” he said in the video.

"Don't get so close." A filmmaker in Wuhan has been recording a video diary of what life is like living in the epicentre of coronavirus, since the city went under lockdown in January. When his wife contracted the virus, he decided to continue to film. #Coronavirus #Covid19 #Wuhan #China #BBCNews

The visuals also show his wife crying in a locked room and scolding him if he came in for cleaning or disinfecting the area. He also recorded how he used to leave a bowl full of soup and move away so that she could open the door and take the bowl in. “I decided to keep filming because I was scared she would get worse. Her fever was going high but none of the hospitals had any beds available. Only after 13 days of being tested positive, she was taken to a hospital; that’s when they knew that it has gone worse. My heart sank. I kicked myself for not taking her to the hospital sooner,” he recalled.

The filmmaker’s video series titled “Our Coronavirus Diary” documented the couple’s experiences of fighting the virus. According to China.org.cn, her condition has been stable for several days now, and the most recent nucleic acid test results came back negative, according to her Weibo post on March 5. She will finally be discharged from the hospital after conducting antibody tests.

📣 The Indian Express is now on Telegram. Click here to join our channel (@indianexpress) and stay updated with the latest headlines

For all the latest Lifestyle News, download Indian Express App.

Coronavirus: the turning point of the pandemic might be achieved in Germany soon – Naturopathy naturopathy specialist portal