Home » Health News » Coronavirus: Why China’s strategy to contain the virus might work 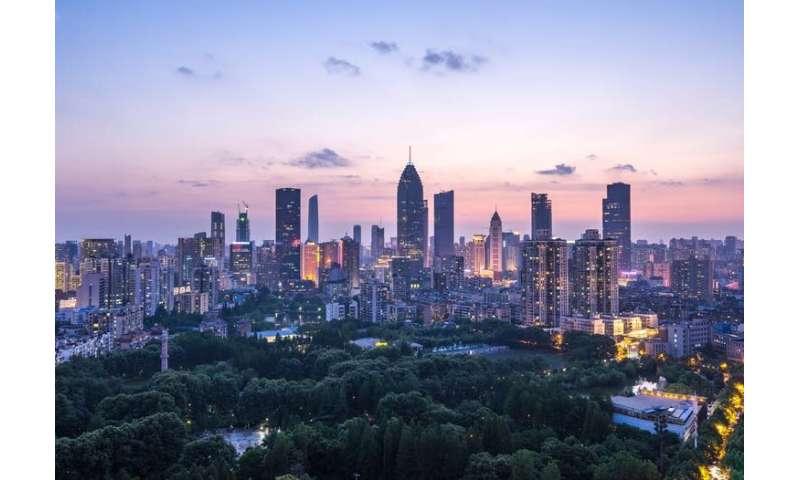 On January 23, the authorities of Wuhan City, China, sealed off the motorways and shut down all public transport to stop the coronavirus outbreak from spreading. Shortly afterwards, at least ten other cities in China were under quarantine orders, most of them located in the areas surrounding Wuhan.

It sounds unbelievable to quarantine a city of 11 million people, but it may work because movement within and between cities in China relies heavily on public transport infrastructure. Major cities in China are well connected by airports, express railways, motorways and long-distance buses. Once the entry points of these transport routes are controlled and patrolled, people cannot easily get out. The transport infrastructure is built by the state and over 90% funded by public money, so control remains in the hands of the authorities. The one-party government in China also helps to effectively implement such a strategy.

Another reason this containment strategy may work is that major Chinese cities are large and dense. Wuhan has an urban area of 1,528km2, which makes it extremely difficult for people to walk out of the city if they are not able to take public transport or travel on the motorways using private cars.

People who live on the periphery of the city may still be able to get out through small local road networks that mainly lead to villages or the countryside. As long as the major roads are closed off, they are not able to reach other major cities with a large, concentrated population and the quarantine remains effective.

The urbanization process facilitated by the Chinese state results in big cities surrounded by smaller cities, towns and counties. This form of city cluster, known as megacity regions, are a recent phenomenon in China and their development has been driven by both political and economic factors. The Yangtze River Delta and Pearl River Delta are the most well known megacity regions, holding enormous economic power and attracting laborers regionally and nationally.

Wuhan and its surrounding cities, towns and counties holds a similar status in central China thanks to its strategic location on the Yangtze River and national railway network. The local authority’s Great Wuhan Economic Region plan is intended to promote Wuhan in efforts to become comparable to the aforementioned megacity regions.

Megacity regions are connected by transport routes and mostly developed around transport nodes, at both the regional and neighborhood scales. This so-called transit-oriented development means that if the entry points of public transport are closed off in cities of the whole region, to a large extent, people are controlled in the region.

For more than three decades, Chinese urbanization has seen large scale domestic migration. People from the countryside and smaller cities and towns move to big cities for more work opportunities and better education and healthcare. Chinese New Year is most important occasion when people return to their home towns to celebrate the festival with their families.

The coronavirus containment measures coincided with the national movement for the New Year celebration. This massive movement of people, if not controlled, would be a serious threat to containing the virus. People were advised against long-distance travel and the New Year holiday has been extended into February. These measures are to make sure movement within the country is restricted as much as possible. Workers will stay in their home cities as their returns are suspended.

The containment measures in Wuhan and other cities are likely to continue until further studies of the virus suggest other effective solutions. At the current moment, international travelers from China have all been checked at airports and some flights have been canceled.

Cities nowadays rely on complex systems to operate. The concentration of labor and resources may enable efficiency but leaves them vulnerable to attacks. The outbreak put enormous pressure on Wuhan’s healthcare system as people can only seek treatment in the city. A few high-ranked hospitals in Wuhan possess the best resources, but they cannot cope with the healthcare demand from large groups at the same time. Two new hospitals are being built in Wuhan to deal with the coronavirus outbreak. They are expected to be completed on February 3rd and 5th respectively and provide 2,300 beds in total.

In the foreseeable future digital technologies and smart city measures may also play a role in dealing with pressure on health infrastructure by, for instance, reporting cases and coordinating the allocation of resources. Wuhan has a reputation for the active integration of smart technologies in urban management.

COVID daily cases rise above 6,000 in the UK – coronavirus symptoms you should know