Could a doughnut-shaped nerve zapper cure overactive bladders in women?

A ring-shaped nerve zapper could be a radical new treatment for overactive bladder in women.

The 5cm-wide gadget, which is the shape of a ring doughnut, has eight electrodes around the outside that each generate a mild electric current.

It is inserted via the vagina and, as the current passes into the surrounding tissue, it stimulates nerves connected to muscles responsible for controlling bladder function. This stops the muscles from contracting too much — as they do in an overactive bladder — curbing the desire to go to the loo.

Overactive bladder affects around five million women in Britain and causes a sudden need to urinate. It stems from a problem with the detrusor muscles, located in the bladder wall. Normally, they relax to allow the bladder to fill, and contract when it is full. 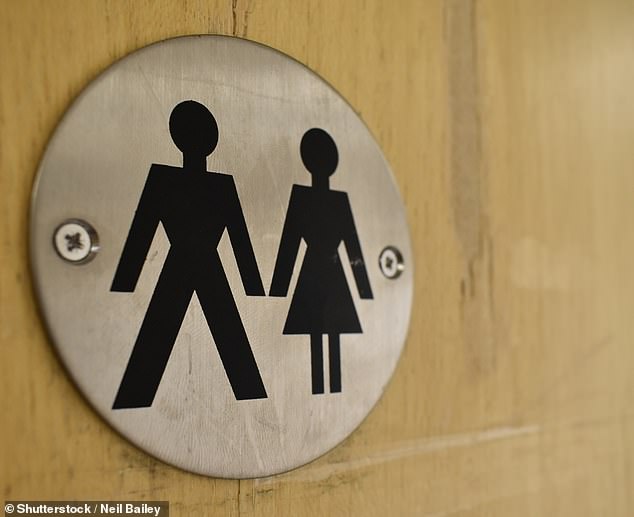 In overactive bladder, the muscles contract too often, creating an urgent need to urinate even when the bladder is not full.

The condition is more common among the elderly and can also be triggered by alcohol or caffeine — both of which can irritate muscles in the bladder wall — as well as drinking too little, which can have a similar effect.

Medications — such as blood pressure pills called ACE inhibitors and some antidepressants — can also be a factor.

Treatment usually starts with bladder training exercises to improve control. Drugs can help tone the bladder muscles, but may have side-effects such as dry mouth, dry eyes and constipation.

The ring, called FemPulse, could provide a convenient, drug-free way to combat the problem. The device wedges around the opening to the cervix.

The idea is that GPs will instruct women on how to fit the ring, but they can then do it themselves at home (each has a battery that lasts 30 days, after which a replacement will be needed, although the cost is not yet known).

The ring, called FemPulse, is inserted via the vagina and, as the current passes into the surrounding tissue, it stimulates nerves connected to muscles responsible for controlling bladder function

The ring is switched on using an app on the patient’s smartphone. The electrodes are positioned to target bundles of nerves — called autonomic plexuses — that control muscles in the bladder wall.

This form of treatment, known as neuromodulation, is already used by the NHS in severe cases of overactive bladder.

But, currently, it involves surgery to implant a wire in the lower back. The wire is connected to a generator beneath the skin in the buttock.

For women, the FemPulse ring could be a much more convenient solution. The app allows them to adjust the power to each of the electrodes, to see which provides the best results.

A study involving dozens of women is under way in the U.S. and the results are due to be published later this year.

If trials are successful, the ring could be in use in the UK within two to three years.

Marc Laniado, a consultant urologist at Frimley Health NHS Trust in Surrey, said: ‘This is potentially very useful, but it must be proven to be effective in trials before it can be widely used.’

It’s said life begins at 40, but, according to scientists, we are most content when we hit 74.

Analysis of a survey in which more than 21,000 Britons were regularly asked how happy they were with their lives found life satisfaction starts to dip in the late teens and continues on a downward spiral until the age of 40. 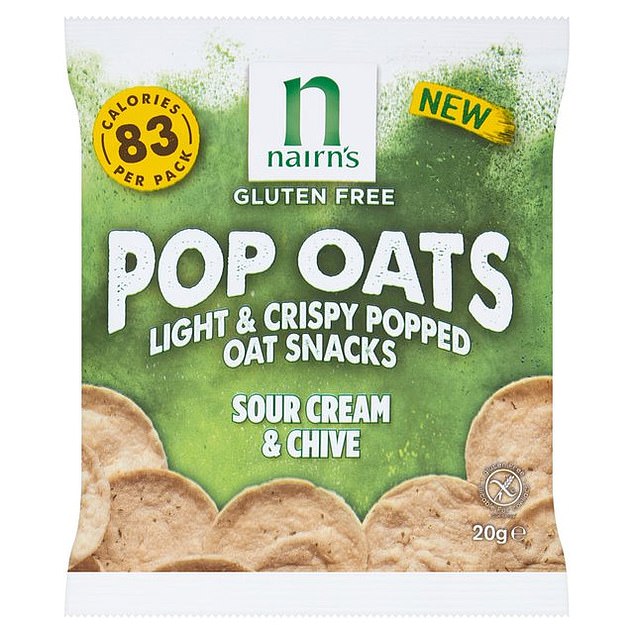 At just 83 calories a bag, Nairns Pop Oats contain 60 per cent less fat per 20g serving than the average packet of crisps

It then levels off for a few years, before taking an upturn around the age of 46 — and rising to a peak 30 years later.

In the journal Social Indicators Research, the German and U.S. analysts said the combination of fewer responsibilities and financial woes and having more ‘me time’ may result in greater contentment.

We may also become better at keeping negative emotions in check as we get older and simply wish to make the most of our years.

At just 83 calories a bag, Nairns Pop Oats contain 60 per cent less fat per 20g serving than the average packet of crisps.

Available in salt and vinegar, BBQ, and sour cream and chives flavours. 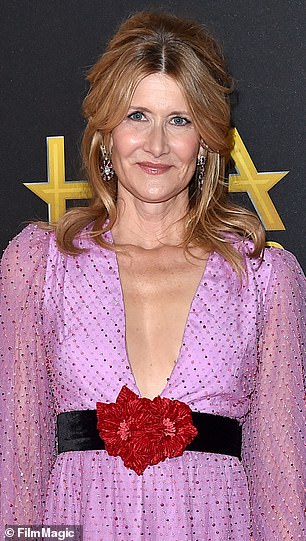 SECRETS OF AN A-LIST BODY

How to get the enviable physiques of the stars.

‘The fitness part, it’s literally whatever I can get whenever I can get it,’ the mother of two has said. Laura often does 90 minutes of yoga, but sometimes, her exercise is simply walking her dog.

WHAT TO TRY: The ‘lie-fly’ is a great chest-toning exercise.

Lie on your back on the floor with a weight in each hand.

Bend your knees so your feet are flat on the floor and extend arms to the sides, palms upwards. Bend your elbows slightly and then slowly bring the weights together above your chest to form an arc over your body.

Slowly lower the weights back down and repeat 20 times. Aim for three sets.

Researchers develop language test for people with Down syndrome