A recent study suggesting that the novel coronavirus accumulates in the testes has gained significant media attention. In this article, we see how experts have responded to the theory. 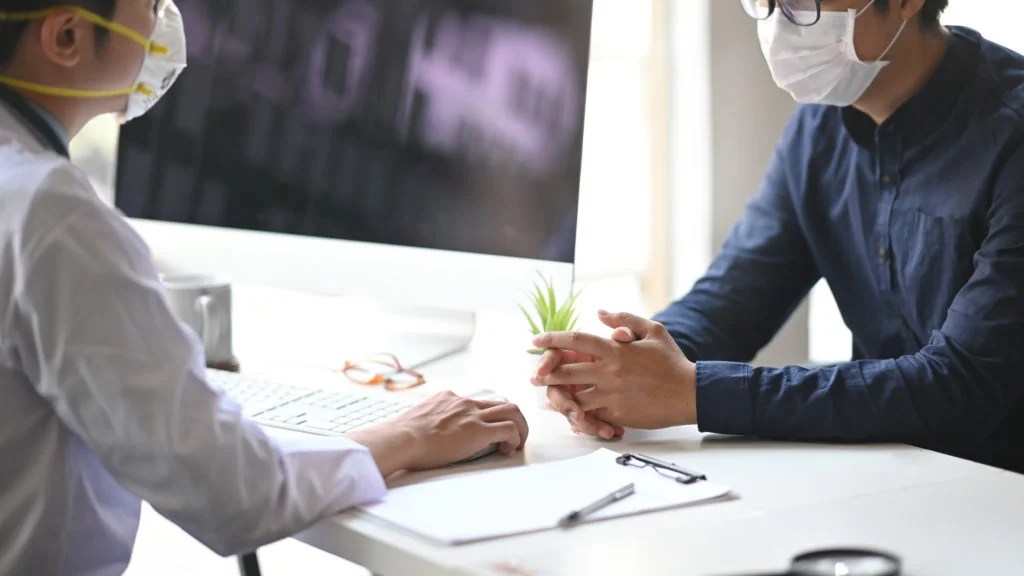 In their paper, the authors of the study suggest that the testes might act as a reservoir for SARS-CoV-2, the virus responsible for COVID-19. Here, we find out what other scientists think of this idea.

Although there has been wide coverage of the research, the theory has some significant problems, as the comments below outline.

Firstly, we will briefly summarize the study and its findings. The paper has not yet been published in a peer-reviewed journal, but it is available on a preprint server called MedRxiv.

What happened in the study?

Earlier research has shown that males are significantly more likely to die due to COVID-19 than females.

The authors of the recent study wanted to investigate why this disparity between sexes exists. They theorized that males might take longer to clear the virus from their body than females.

To investigate, they recruited 68 participants aged 3–75 years. Of these, 48 were male, and 20 were female.

As they expected, in this small group of participants, the scientists found that females cleared the virus, on average, 2 days sooner than males. Next, they wanted to understand why it might take longer for males.

SARS-CoV-2 needs a specific receptor to enter human tissue. This receptor, called angiotensin converting enzyme 2 (ACE2), appears in several regions of the body, including the lungs and testes. The scientists examined various tissue sites and noted that the expression of ACE2 was particularly high in the testes. Conversely, they found very little ACE2 expression in ovarian tissue.

The authors end their abstract with a theory:

“High expression of ACE2 in testes raises the possibility that testicular viral reservoirs may play a role in viral persistence in males and should be further investigated.”

What the experts say

“This is a small study involving a relatively low number of patients. The main suggestion that the testicles act as a reservoir for the virus is theoretical and is not actually tested. Crucially, the study does not determine when each person became infected, and, therefore, it is not possible to accurately determine the duration of infection.”

Dr. Mitchell is also concerned about the large age differences between the participants, which the researchers did not account for in their analysis. He says:

“Given the variation in the behavior of the virus and differences in the testicles between children and adults, this is an important omission.”

Dr. Mitchell also explains that although ACE2 is important for the virus to enter the cell, other proteins play a role. The presence of ACE2 does not necessarily imply that the virus could enter or persist in the testes.

Prof. Paolo Madeddu, Professor of Experimental Cardiovascular Medicine at the University of Bristol, U.K., has two major issues with the study. Firstly, its small size and secondly, that “there are many other possible reasons for the difference seen, including viral loads, risk factors, and protection of female hormones.”

Prof. Madeddu continues, “If their hypothesis was true, we should observe clinical symptoms, such as testicular inflammation, etc., which, as far as I know, is not a common symptom.”

“In summary,” he says, “there is no evidence testicles can harbor the virus. A modest increase in the duration of the disease in a small cohort studied by the authors, together with the fact the virus receptor is expressed in testicle, is far from sufficient to say the testicle is a reservoir for the virus.”

Prof. Ian Jones, Professor of Virology at the University of Reading, U.K., explains that “[t]he main site of virus replication is the respiratory tract, and to reach other sites, the virus would have to travel in the bloodstream — viremia. This has been reported for the virus, but it is not generally what coronaviruses do.”

Prof. Jones also explains that, in general, men “do worse than women in immunological outcomes, [which is] possibly the result of only one X chromosome.” He concludes that “this imbalance is more likely behind the differences seen.”

In conclusion, as it stands, the testes reservoir theory seems unlikely.

For live updates on the latest developments regarding the novel coronavirus and COVID-19, click here.

‘Like a bathtub filling up’: Alabama is slammed by the virus