In this Special Feature, we investigate the latest scientific findings that may provide a glimmer of hope among the COVID-19 crisis? 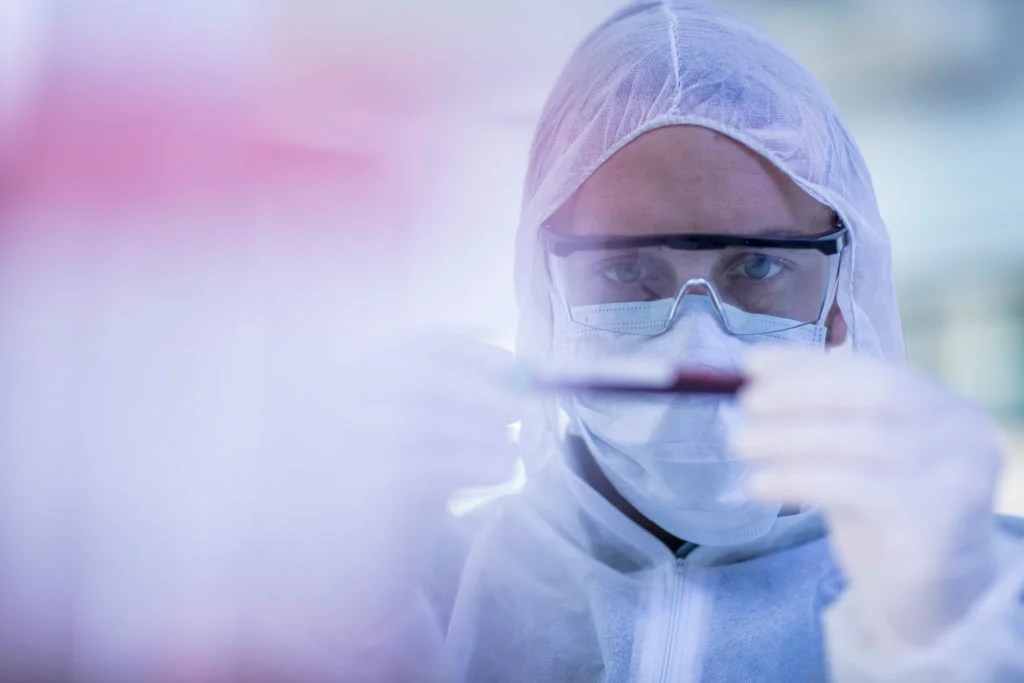 Every 2 weeks, Medical News Today rounds up the latest research results that may offer hope among the turmoil that is the COVID-19 pandemic. In our previous Special Feature, we looked at vaccine trials and antibody tests.

In this article, we cover the latest scientific discoveries, from antibodies and testing to drug candidates and potential treatments.

What are the new drug candidates?

A team of Chinese-based researchers found a new candidate drug against SARS-CoV-2, the coronavirus that causes COVID-19. The so-called protease of the virus — that is, a type of enzyme without which the virus cannot survive — was the starting point of the scientists’ efforts.

Using two compounds, which they dubbed 11a and 11b, the team managed to inhibit this protease. Then, they monitored the antiviral activity of these two compounds and found that the substances successfully fought the infection.

Finally, experiments in mice suggested that scientists could safely administer the two compounds via several routes, including an IV drip. However, final animal tests in rats and Beagle dogs revealed that 11a is less toxic, so the scientists focused on this one compound.

There is no human equivalent to the enzyme that the compound targets. And this, the researchers explain, minimizes the likelihood of severe side effects in humans.

Rather than developing new compounds from scratch, researchers led by Prof. Nevan J. Krogan, from the University of California San Francisco (UCSF) took another route and looked at existing drugs in search of suitable candidates for the fight against SARS-CoV-2.

These researchers used a special technique that helped them map all the human proteins that the new coronavirus needs to interact with to survive.

Next, the team looked at existing drugs that already target these proteins — be they FDA-approved or drugs that are in clinical or preclinical stages.

This interactive mapping technique yielded some antibiotics, some antimalarials (although these have dangerous toxic side effects), and, most importantly, a promising anticancer drug called PB28.

The scientists say that PB28, which is an experimental drug, was 20 times more potent than the antimalarial hydroxychloroquine at deactivating SARS-CoV-2. Furthermore, it may be a lot safer at higher doses.

However, Prof. Krogan and the team stress the importance of testing these compounds in animals and then in extensive clinical studies. They also note the limitations of their research, which they conducted in cell cultures.

From drug candidates to successful treatments, a phase II clinical trial has found a combination of three drugs that can successfully treat mild to moderate cases of COVID-19. The drugs are:

For the 14-day duration of the treatment, the scientists gave 86 participants 400 milligrams (mg) of lopinavir and 100 mg of ritonavir every 12 hours, 400 mg of ribavirin every 12 hours, “and three doses of 8 million international units of interferon beta-1b on alternate days.”

The control group consisted of 41 participants who took lopinavir 400 mg and ritonavir 100 mg every 12 hours.

Participants in the intervention group saw a viral clearance after 7 days, on average, compared with the average of 12 days in the control group. Participants seemed to tolerate the drug combination well and experienced no serious side effects.

“These findings suggest that interferon beta 1-b may be a key component of the combination treatment and is worth further investigation for the treatment of COVID-19”, comments study co-author Dr. Jenny Lo from Ruttonjee Hospital in Hong Kong.

“Our trial demonstrates that early treatment of mild-to-moderate COVID-19 with a triple combination of antiviral drugs may rapidly suppress the amount of virus in a patient’s body, relieve symptoms, and reduce the risk to healthcare workers by reducing the duration and quantity of viral shedding (when the virus is detectable and potentially transmissible).”

In a previous feature of this series, we reported on the launching of trials that were going to test remdesivir, an Ebola drug, and its potential to treat COVID-19. We also reported on further experiments that suggested the drug may be promising in the fight against the new coronavirus.

However, in the meantime, more evidence has emerged with somewhat mixed results. One trial first publicized by WHO, in particular, showed that the drug did not have statistically significant benefits, and its side effects were roughly the same as for the group that took a placebo.

Still, other studies have continued to showcase remdesivir’s benefits, namely that it led to a 31% faster recovery time than a placebo. As a result, the drug has now received emergency use authorization (EUA) from the United States Food and Drug Administration (FDA).

“Although a 31% improvement doesn’t seem like a knockout 100%, it is a very important proof of concept […] What it has proven is that a drug can block this virus.”

Some researchers, however, remain cautious. “Remdesivir is not a cure for COVID-19,” said Prof. Derek Hill, from University College London in the U.K.

“There is evidence from the preliminary analysis that it speeds up patient recovery. When more data [are] available, this may tell us whether or not remdesivir can save lives as well as speed up recovery.”

Antibody as a start for new treatment

An international team of researchers has identified a new antibody that could become an effective treatment for COVID-19. The antibody stops SARS-CoV-2 from infecting healthy cells by targeting spike proteins — proteins that can be found on the virus’ surface and that help it penetrate healthy host cells.

Usually, researchers develop antibodies in animals and then make them effective in humans. However, “The antibody used in this work is ‘fully human,’” explains co-supervising study author Prof. Frank Grosveld, “allowing development to proceed more rapidly and reducing the potential for immune-related side effects.”

The researchers found that the antibody neutralized the new coronavirus in infected cells. However, “Much more work is needed to assess whether this antibody can protect or reduce the severity of disease in humans,” say the scientists.

Antibodies are not just useful for new treatments but also for testing. In our last feature, we reported that the European Union had validated an antibody test that determines whether a person has had COVID-19.

Now, Public Health England have also approved an antibody test for the U.K. The test boasts a “specificity greater than 99.8%” — which means that it can distinguish SARS-CoV-2 from other coronaviruses, and a “sensitivity of 100%,” which means that it will detect all the antibodies that are present.

According to its developers, the test can yield results in about 18 minutes.

In the U.S. as well, the FDA have approved a test for SARS-CoV-2 that uses CRISPR technology. The test uses a CRISPR enzyme that starts glowing when SARS-CoV-2 is detected in swabs from the mouth, throat, or nose. According to its developers, the test yields results in an hour.

Finally, scientists from Germany, a country with a very robust testing capacity, have come up with a solution to fast track the testing process.

The approach consists of pooling, or combining samples, and testing the group first. Then, only if the scientists find a positive result in the group, do they proceed to individual tests.

The scientists have ‘borrowed’ this technique from blood banks, which already use sample pooling. The technique prevents numerous unnecessary individual tests, and, as the authors of the new study note, it is particularly useful when “large numbers of asymptomatic people need to be screened.”

In the study, the sensitivity of the initial group test allowed the researchers to combine as many as 30 samples from 30 individuals in a single test tube.

“Even if only one person in that group of 30 was infected, we still obtained a positive result for the pooled test. If a pool had a positive result, we then conducted a second phase of testing on the individual samples to identify the infected person or persons.”

In the study by Prof. Smola and colleagues, the scientists show how their approach prevented over 900 unnecessary tests.

For live updates on the latest developments regarding the novel coronavirus and COVID-19, click here.

Ryan Reynolds Keeps Shows Love for His Daughters While at Work in This Sweet, Subtle Way