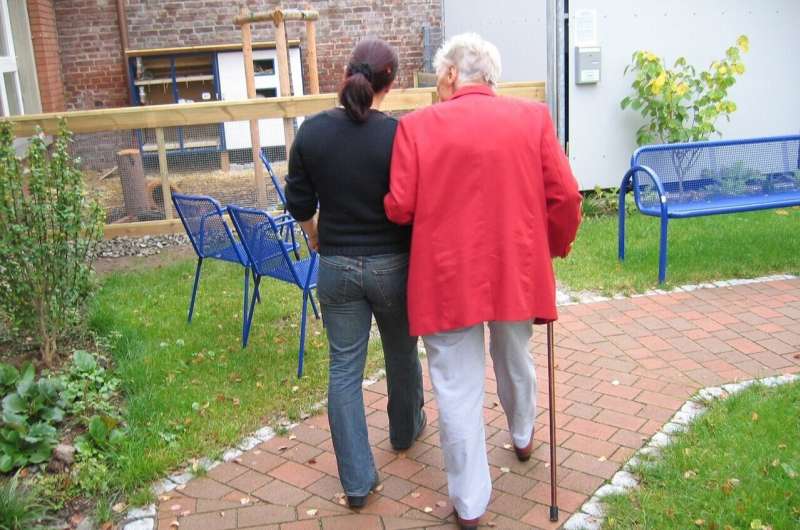 Research led by UNSW Sydney’s Center for Healthy Brain Aging (CHeBA) has confirmed treating symptoms of depression is most effective when a non-pharmacological approach is adopted, in people living with dementia.

Depression is a common psychological symptom associated with dementia and is estimated to occur in between 10% and 62% of people living with dementia. To date, pharmacological approaches continue to be used to treat depression in dementia, despite the failure of relying on medications being highlighted in large-scale studies.

Lead author and Postdoctoral Fellow at CHeBA (formerly at the Dementia Center for Research Collaboration (DCRC) UNSW), Dr. Claire Burley, said that the findings support a positive link between nonpharmacological approaches and reduced symptoms of depression in people living with dementia.

Edward Caser, who co-founded a private markets firm, has experienced over-prescription of pharmaceuticals within aged care, while caring for his mother who has Alzheimer’s disease.

“I’ve witnessed firsthand the unnecessary push of multiple medications to manage behavior in my mother.”

“I have seen the benefits of adopting a personalized approach with my Mum, and strongly support methods that avoid drugs,” says Caser.

According to UNSW’s Professor Henry Brodaty AO, Co-Director of the Center for Healthy Brain Aging (CHeBA), the findings have statistical and clinical significance.

“We found there is great potential to reduce symptoms of depression in dementia—without the use of medications,” said Professor Brodaty. “This is even more relevant as randomized trials of antidepressant medications have not been shown to alleviate depression in people living with dementia.”

The research highlighted that the use of methods such as reminiscence, cognitive stimulation and rehabilitation, music-based approaches and education and training had the potential to reduce symptoms of depression.

“Psychosocial approaches should be first-line consideration for treatment of depression. An even more compelling reason is that antidepressants are associated with side effects while psychosocial interventions are free of these.

US warns against China travel, as virus death toll hits 213