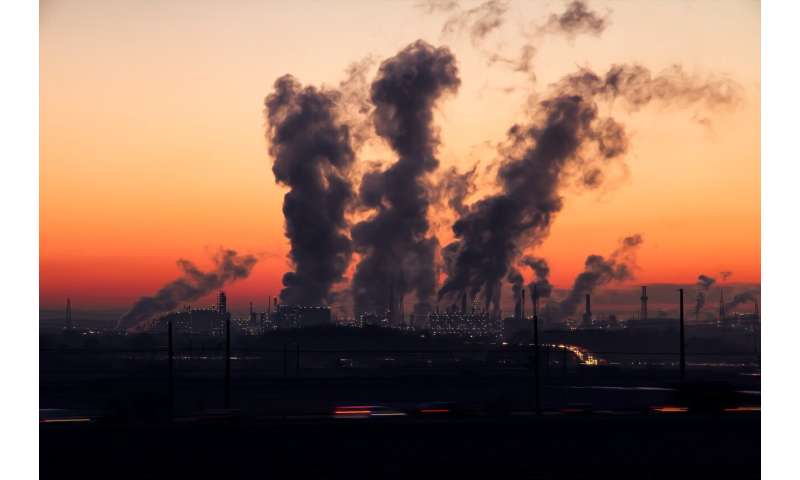 People who live in urban areas with higher levels of air pollution may score lower on thinking and memory tests and may also lose cognitive skills faster over time, or it is possible they also may not, according to a study published in the April 8, 2020, online issue of Neurology, the medical journal of the American Academy of Neurology. Researchers examined the association of air pollution levels and cognitive impairment and decline in participants in two large epidemiological studies. They found an association between the air pollution and cognitive decline in one study group but not in the other.

“As people live longer lives and the aging population grows, age-related cognitive decline is a growing public health concern with profound social, economic and health effects, so finding ways to reduce the risk is important,” said study author Erin R Kulick, Ph.D., M.P.H., of Brown University School of Public Health in Providence, R.I., and a member of the American Academy of Neurology. “Air pollution can affect large populations of people because it has known cardiovascular risks, and previous research has found that it may also contribute to cognitive decline. However, the results of our research were mixed.”

All participants were given medical exams at the beginning of the study as well as cognitive tests to measure memory, language skills and executive function, which involves thinking skills like organizing, planning and completing tasks.

“While the levels were in the range considered safe by the EPA, it’s possible that these results reflect higher levels from an earlier point in time. It also raises the question of whether the federal levels are low enough to protect people’s health,” said Kulick.

The researchers found that in the Washington Heights-Inwood group, people with greater exposure to higher levels of air pollution had lower scores on the tests at the beginning of the study and more rapid rates of decline.

Exposure to nitrogen dioxide was linked to an accelerated rate of cognitive decline comparable to one year of aging. Results were similar for fine and respirable particulate matter.

In the Northern Manhattan group, researchers did not find an association between cognitive function and air pollution. Kulick says the difference in results may be because the second group was much smaller and only had one round of follow-up compared to six rounds for the first group.

“A strength of our study was that we were able to analyze the rates of cognitive decline over time so it adds important findings to the growing body of scientific evidence about air pollution and its effects on the brain health of older adults,” Kulick said. “More research is needed to better understand our study’s mixed results. The good news for public health is that air pollution can be reduced, and has been in some cities, through laws and regulation. But there are still millions of people living in areas of the United States where major air quality improvements are needed.”

Your SMARTPHONE could soon test coughs and sneezes for coronavirus