Dogs have been important to humans as both companions and workers for millennia. Now, they could be vital in the search to find a cure for brain cancer. 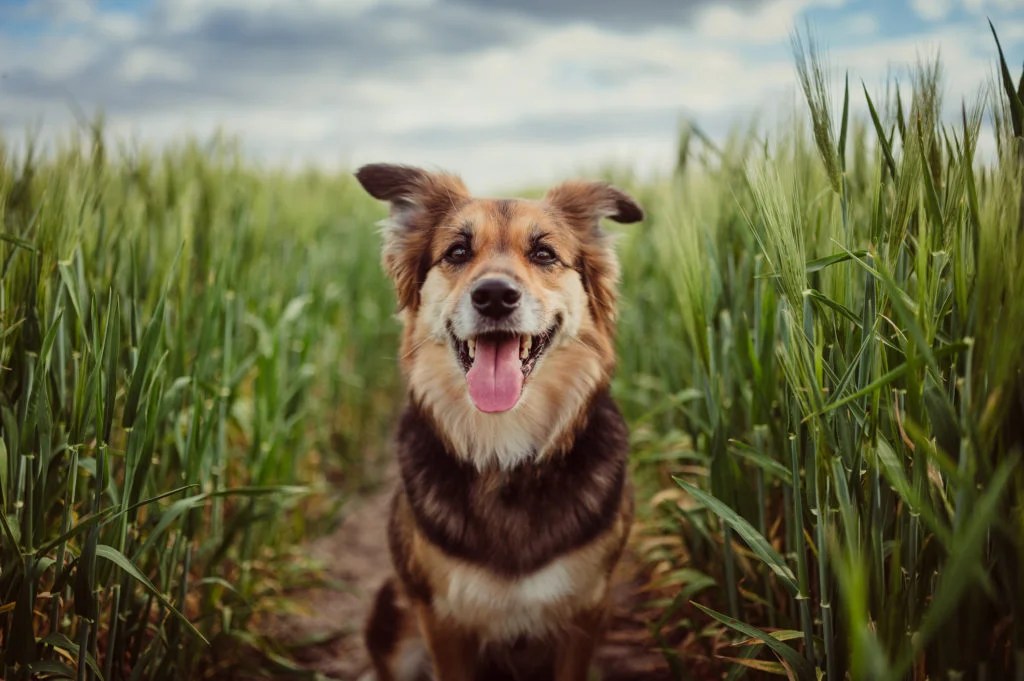 Diffuse gliomas are a common form of brain cancer. They develop in the central nervous system and affect glial cells in the brain.

Doctors find these tumors notoriously difficult to treat, and survival rates are low, with only 5% of people surviving for 5 years or more.

There is an undeniable gap in knowledge about these cancers. Scientists do not understand their molecular pathology or how the glial cells progress to malignancy.

Dogs have played a significant role in the development of human civilization, and in modern times remain as close to humans as ever.

However, dogs are as susceptible to developing gliomas as humans are.

Previous research has shown that adult dogs often develop these cancers at around the same age in human years as children, suggesting that there may be a link between brain age and glioma development.

So far, studies into diffuse gliomas have relied on in vivo mouse models. However, the pathology of glioma development in a mouse’s brain is very different from that in a human or dog brain.

Human and dog glioma pathology have many similarities, which means that dogs could provide the best model yet to help scientists understand these types of cancer.

Prof. Roel Verhaak at Jackson Laboratories in Maine has found that gliomas in dogs may help scientists better understand the complex pathology of diffuse gliomas.

The team published their findings in Cancer Cell.

The team aimed to identify whether glioma tumors developed in the same way in dogs and humans.

So, they assessed the molecular signatures of 83 posthumous glioma samples from dogs and compared them with human biopsies from adults and children.

The team employed a wide range of molecular sequencing technologies to obtain this information. They discovered that both humans and dogs shared mutations in genes that belong to well-known cell cycle pathways.

They found that several mutations appeared in both the human and the canine samples. This suggested for the first time that dogs and humans develop these types of tumors in a similar way.

The team also noticed that the gliomas in dogs were more like gliomas in children than they were to adults, and discovered that the mutations occurred at similar times of life in both canines and children.

For example, adult tumor samples harbored mutations in the gene IDH1, but these occurred at only a low rate in pediatric and canine samples.

They also saw other similarities between tumor samples from dogs and children. These included changes in the number of chromosomes.

Finally, the team found that changes in the immune system in the tissue surrounding the tumors were similar between human and canine samples.

The researchers believe that using existing treatments to cure glioma in dogs could lead to advances in treating the condition in humans.

Using immunotherapy on dogs would allow researchers the opportunity to find ways to make it more successful in humans.

These results could help scientists understand the relationship between other human cancers and those of dogs. This, in turn, could lead to the development of better treatments for both species.

If the information from this new study leads to developments in cancer research and treatments, dogs really could be a person’s best friend.

Is Australia ready for monkeypox?