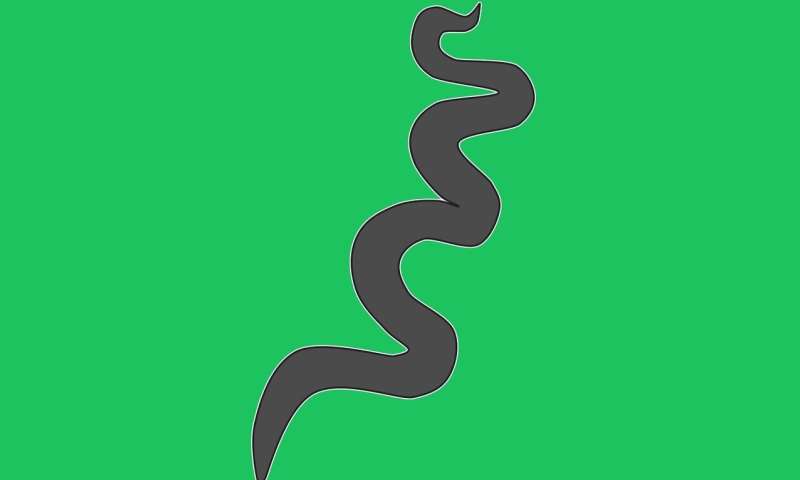 U.S. public health officials are closer to identifying a road map for curbing the rising rates of syphilis infections in newborn babies, but with so many resources diverted to stopping the spread of COVID-19, many fear the rate of deadly infections will only get worse.

Congenital syphilis—the term used when a mother passes the infection to her baby during pregnancy—is often a devastating legacy, potentially leaving babies blind or in excruciating pain or with bone deformities, blood abnormalities or organ damage. It’s one of the most preventable infectious diseases, experts say. Prevention, which means treating Mom so she doesn’t pass it on to her baby, requires just a few shots of penicillin.

Yet rates of infection and death from congenital syphilis have been on the rise for years. In 2018, 1,306 babies acquired syphilis from their mothers, a 40% increase over 2017 and the largest number since 1995. Nearly 100 were stillborn or died soon after birth. Federal researchers say 2019 data will show yet another jump.

A report released last week by the federal Centers for Disease Control and Prevention aims to pinpoint the reasons so many women aren’t getting the care they need. It found that nationally 28% of women who gave birth to a baby with syphilis in 2018 had no prenatal care and weren’t tested in time for treatment. Nearly a third of the mothers were diagnosed but didn’t receive timely or thorough treatment.

How women slip through the cracks of the public health system varies by race and geography. Syphilis rates are highest in the South and West but have been rising across the nation, particularly in rural areas of the Midwest and West.

The burden of the disease falls disproportionately on African American women and families. Nearly 40% of moms who gave birth to babies with syphilis in 2018 were black, even though they made up about 15% of deliveries.

“That falls on public health as an institution,” said Matthew Prior, communications director for the National Coalition of STD Directors. “We need to think about why we do what we do, and we need to hear from the voices we are trying to serve.”

The CDC researchers identified four core reasons that mothers who gave birth to babies with syphilis weren’t treated: lack of prenatal care; prenatal care that did not include testing; improper treatment after a positive diagnosis; and getting infected during pregnancy.

The CDC study provides clues for how to prevent infections, but taking advantage of that information will be a challenge for many local health departments. The COVID-19 pandemic has strained the nation’s frayed public health system.

In many communities, the same people who work on preventing the spread of sexually transmitted diseases such as syphilis have been called on to help prevent the spread of COVID-19. Departments are reporting mass interruptions in STD care and prevention services.

“COVID-19 is an obstacle to a lot of the interventions that we will try to roll out,” said Rebekah Horowitz, a senior program analyst with the National Association of County and City Health Officials (NACCHO).

In mid-March, the National Coalition of STD Directors surveyed a panel of its members; 83% of responding STD programs said they had deferred services. Nearly two-thirds said they cannot keep up with their HIV and syphilis caseloads.

“A lot of our enhancement projects have been scaled back,” said Amanda Reich, congenital syphilis coordinator for Texas. “Our staff are doing the best that they can do.”

Shuttered clinics and delayed prenatal care—yet another consequence of COVID-related shutdowns—are likely to exacerbate rates of congenital syphilis and sexually transmitted diseases in general. Testing for syphilis is key since there’s often a lag between contracting the disease and developing symptoms, said Dr. Anne Kimball, a pediatrician in the Epidemic Intelligence Service of the CDC and lead author of the study. “You can have it and give it to your unborn child without knowing you have it,” she said.

Because syphilis is so easy to test for, treat and prevent, it’s often seen as the canary in the coal mine, signaling a warning about what’s happening with other infectious diseases. Cases of syphilis, gonorrhea and chlamydia combined reached an all-time national high in 2018.

“It is a symptom of under-supporting public health and STD programs for decades,” Prior said. “It’s not surprising.”

Even before the global coronavirus pandemic, many health departments around the country were working with bare-bones staffing and aggressively tracking and treating syphilis only among pregnancy-age women. Men who have sex with men have the highest rate of the disease nationally.

Arkansas reorganized its disease investigation unit after a spike in cases in 2018, assigning one person to follow up with all pregnant women with syphilis, said Brandi Roberts, the state’s STD Prevention Program Manager. She said the reorganization has been successful, and even as resources have been redeployed to COVID-19, that employee’s assignment hasn’t changed. But like many states, Arkansas has seen a decrease in reported STD cases, which Roberts believes is likely a sign of reduced testing, not a drop in cases.

NACCHO and the CDC are helping to fund and evaluate programs at six health departments—ranging from New York City to rural Tulare County, California—that they hope will offer further clues for how to curb the spread of disease.

But their success will rely on resources, said Horowitz.