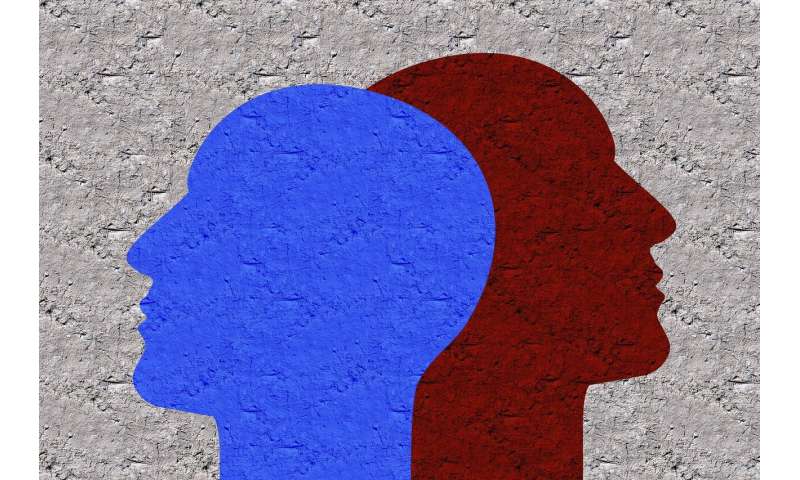 QUT trauma researcher Professor Jane Shakespeare-Finch from the Faculty of Health’s School of Psychology and Counselling said this line of research could provide more specific and individualised targets for research, prevention, identification and treatment of PTSD and other responses to trauma.

It could also assist in building resilience and growth following such experiences.

Professor Shakespeare Finch and Faculty of Health geneticist Dr. Divya Mehta have found how two of the stress genes associated with PTSD are also strongly associated with an individual’s positive response to and/or recovery from trauma.

The team conducted a thorough review of genetic studies on PTSD and found none had focussed on the epigenetics of positive responses to trauma, commonly referred to as posttraumatic growth (PTG).

“We know that two stress genes, NR3C1 and FKBP5, are involved in post-trauma responses. Research shows many people recover from PTSD and have positive responses such as resilience and PTG,” Professor Shakespeare-Finch said.

“This pilot study is the first to examine epigenetic mechanisms underpinning PTG and resilience to provide a more holistic view of the biology of post-trauma responses.

“Resilience is the most common positive response and occurs when a person is able to ‘bounce back’ after a traumatic event with adaptive coping strategies.”

For this study, 48 first-year paramedic students from two Australian universities gave saliva samples for DNA analysis and self-reported on any traumatic events they had experienced and their subsequent level of distress.

“The majority of participants had PTG scores that indicated moderate to high growth after trauma. Their resilience scores were high and PTSD symptom severity scores were low with 83 percent of participants scoring below the indicative diagnostic cut-off of 33.”

Dr. Mehta said epigenetics, the study of interaction between the environment and a person’s genome, could tell us much about the biological processes behind trauma responses.

“An often-studied epigenetic mechanism is DNA methylation, a process which changes the gene expression and consequently the function of a gene associated with a particular response without changing the DNA’s underlying sequence,” she said.

“In other words, DNA methylation ‘switches on or off’ a segment of a gene in response to environmental challenges and changes.

“When we tested the participants’ DNA methylation levels in two stress genes against the psychological scores for PTSD symptom severity, resilience and PTG we found both the stress genes, NR3C1 and FKBP5, had segments which play integral roles in activating as well as terminating this stress response.

“We found an inverse relationship between PTSD and resilience on a site on the FKBP5 gene—where there was reduced PTSD we found heightened resilience and vice versa.”

What can you expect if you get a call from a COVID contact tracer?

More perspectives from our readers on the COVID-19 health emergency