Home » Health News » Eyes a haven for Ebola and other viruses 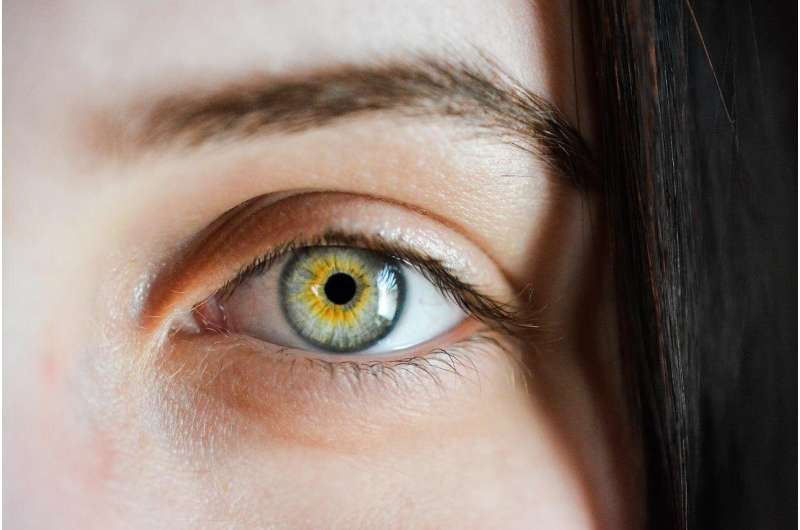 A specific cell within our retina, the light-sensitive part of our eyes responsible for sending visual information to our brain, appears to be particularly good at housing Ebola and other viruses, new research has found.

A highly infectious and lethal viral disease, Ebola was first observed 1976 and has since impacted thousands of humans and animals, primarily in Central Africa.

“Inflammation of the eye, known as uveitis, is very common following infection with Ebola and we know the cells within the iris, at the front of the eye, as well as the retina have the capacity to play a major role in uveitis and act as hosts for microorganisms,” says study senior author Professor Justine Smith, Strategic Professor in Eye & Vision Health at Flinders University.

“However, what we didn’t know was which out of the two was most responsible in the case of Ebola.”

The study, published in the journal Frontiers in Virology and led by Flinders University and CSIRO’s Australian Center for Disease Preparedness, used cells from human eyes donated from the SA Eye Bank to investigate the ability of iris and retinal pigment epithelial cells to be infected by Ebola.

Cells were infected with Ebola virus, Reston virus (a type of ebolavirus that does not cause disease in humans) or Zika virus (another type of virus, but one that also can cause uveitis), while some were left uninfected for the duration of the trial.

While both types of cells seemed to allow the Ebola virus to replicate, it was the retinal cells that showed much higher levels of infection.

“We also found similar results when looking at the cells infected with Reston virus and Zika virus,” said Professor Smith.

“Patients with Ebola eye disease have characteristic retinal scars, suggesting the retinal pigment epithelium is involved in the disease, so this finding is consistent with what eye doctors are seeing in the clinic.

“These retinal cells are good at eating things—called phagocytosis—and they play an essential part in the visual cycle by recycling our photoreceptors, so it makes sense that these cells would be a receptive haven for Ebola, as well as other viruses.”

The researchers say the study demonstrates an important target cell for Ebola infection in the eye and suggests the potential for these cells to be monitored during acute viral infection to identify patients at highest risk of uveitis.

“Amongst other issues, including pain and blurred vision, uveitis can ultimately lead to vision loss, so it’s important we find ways to diagnose it as early as possible to enable swift treatment,” says Professor Smith.