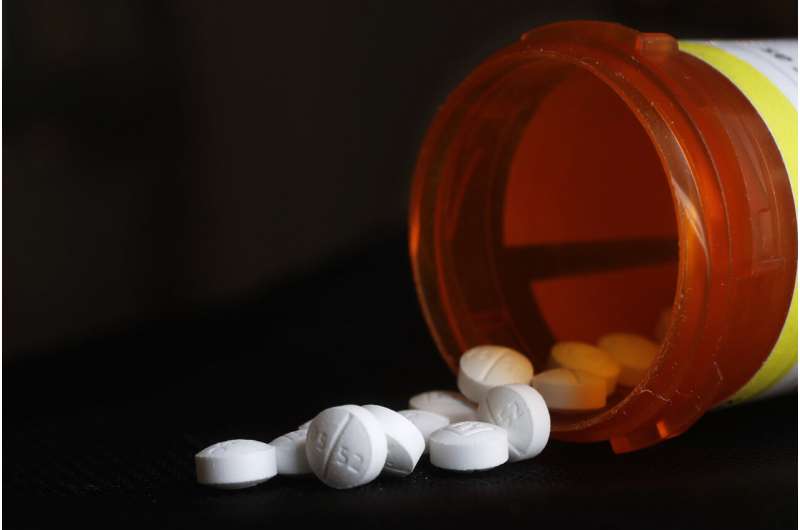 A long-awaited review of prescription opioid medications, including their risks and contribution to the U.S. overdose epidemic, is still underway at the Food and Drug Administration, the agency’s commissioner said Tuesday.

Dr. Robert Califf wrote in a blog entry that the FDA is still studying “what revisions are needed to support appropriate use” of opioid painkillers like OxyContin and Vicodin. The update comes as part of a broader outline of the FDA’s ideas and initiatives for combating drug misuse and addiction.

Califf told The Associated Press that the sheer scale of the epidemic makes potential remedies a challenge.

“Almost everything that we want to do involves some other entity or part of society that we need to work with to figure things out,” Califf said in an interview Tuesday.

Califf promised to conduct a full review of FDA’s approach to opioids, including their prescribing instructions, to clinch Senate confirmation early this year. He told the AP last month that the public would soon hear “a lot more about this.”

Part of the delay in reassessing the drugs is that makers of long-acting opioids didn’t originally study the medications’ effectiveness for long-term pain, which carries risks of addiction and overdose. FDA-mandated studies to get at that question have dragged on for years.

Tuesday’s update is unlikely to appease Califf’s critics, including five Senate Democrats who voted against his nomination, largely over concerns that the FDA hasn’t taken bolder action to reduce opioid prescribing and misuse.

It’s not the first attempt at a reset on opioids for the FDA—or even for Califf. During his brief stint as FDA commissioner at the end of the Obama administration, Califf had also vowed to conduct a “sweeping review” of opioids.

Last year, U.S. overdose deaths soared to a record of 107,000, driven overwhelmingly by fentanyl and other illegal opioids. Opioid prescriptions have fallen about 40% in the last decade but deaths tied to the medications remain at 13,000 to 14,000 per year. 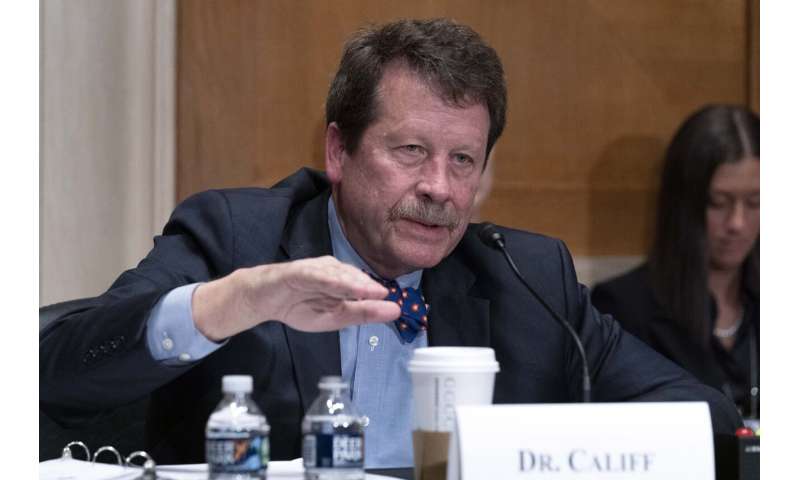 But many of the agency’s specific ideas have failed to gain traction.

For example, a recent FDA proposal that would require pharmacies to dispense “mail-back” envelopes with every opioid prescription has faced resistance from pharmacists, drugmakers and other groups. Elsewhere the FDA has tried for nearly a decade to require doctors and other health professionals to undergo training in safe opioid prescribing. That effort has been stalled over questions of whether it requires action by Congress or other government agencies. Medical societies generally oppose any blanket requirement.

Califf said the FDA continues to work with other federal officials to find a way to implement broader training.

“I’m personally in favor of mandatory education,” Califf said, but it must match “the needs of the clinicians, which I think is very hard to do.”

Even that proposal could have unintended consequences, if consumers are unable to afford naloxone that’s no longer covered by insurance.

Pharmacists warn against malarial drugs as a cure for coronavirus