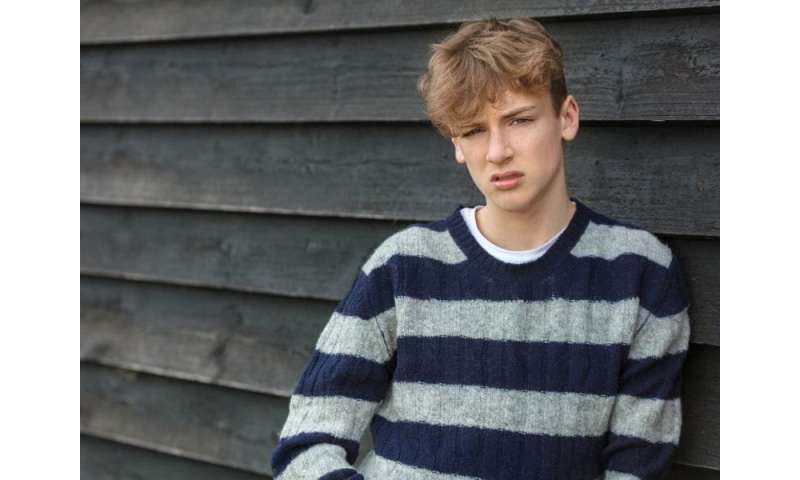 Suicidal behavior is declining among U.S. teenagers who identify as LGBTQ, but the problem remains pervasive.

That’s the conclusion of two new studies that tracked trends among U.S. teenagers over the past couple of decades. Over the years, more kids have been identifying as lesbian, gay, bisexual or transgender (LGBTQ)—and their likelihood of reporting suicidal thoughts and behavior has gone down.

The bad news is they remain at much higher risk of suicide than their heterosexual peers, the researchers said.

In one study, LGBTQ teenagers were over three times more likely than heterosexual teens to report a suicide attempt. The other study charted a similar pattern, with LGBTQ kids still reporting a high prevalence of suicidal thoughts in 2017—and roughly a quarter saying they’d attempted suicide in the past year.

The studies, published online Feb. 10 in Pediatrics, could not dig into the reasons.

But past research has suggested that bullying plays a role, according to Brian Mustanski, director of the Institute for Sexual and Gender Minority Health and Wellbeing at Northwestern University in Chicago.

LGBTQ students are more likely to be targeted by bullies than their heterosexual peers are. But in school districts with strong anti-bullying policies, Mustanski said, LGBTQ students typically report less suicidal behavior.

So efforts to combat bullying could be part of the solution, according to Mustanski.

“But,” he said, “I don’t think that would be enough to eliminate the disparities in suicidal ideation and behavior.”

For one of the new studies, researchers looked at data on high school students in seven states who were part of a periodic government health survey. Between 2009 and 2017, the percentage who identified as gay, lesbian, bisexual or unsure doubled, from just over 7% to over 14%.

Suicide attempts among those kids declined over time: In 2017, 20% said they’d attempted suicide in the past year, versus almost 27% in 2009.

But those percentages are high, and more than triple the risk among heterosexual students in 2017, the study authors noted.

One of the key findings, she said, is that a substantial number of teens now identify as LGBTQ, which may mean kids are becoming more comfortable with it.

Despite that, though, they are still much more likely than their peers to contemplate or attempt suicide. In the other study, which tracked Massachusetts teens over two decades, almost 36% of LGBTQ teens in 2017 said they’d thought about suicide in the past year. While that was down from the 1990s, it was still more than double the rate among heterosexual students.

Based on past research, Raifman said, stigma from families, peers or society at large seems to fuel suicidal behavior among young LGBTQs.

But there are also factors that buffer them, including a supportive family, she added.

Raifman pointed to a previous finding that gay, lesbian and bisexual young adults were much more likely to have attempted suicide if their families rejected them when they came out as teens.

Mustanski agreed that families are critical.

“Parents’ support is so important,” he said. “Imagine you’re a teenager who is worried about coming out, and maybe also dealing with suicidal thoughts. Kids need to know that you’re there for them, and open to having discussions about these things.”

But while it’s important for parents—and everyone—to be aware of these risks, Mustanski said, they should not assume that a teen who identifies as LGBTQ is suffering from mental health issues.