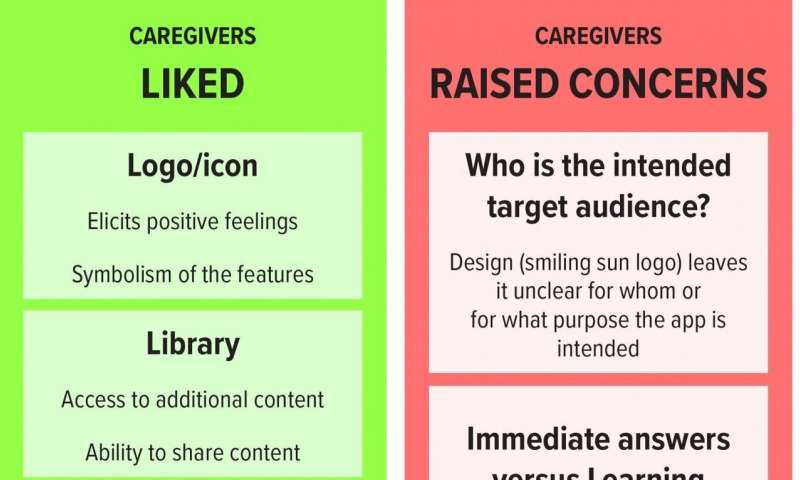 In the summer of 2017, Christie Petrenko, an assistant professor and research associate at the University of Rochester’s Mt. Hope Family Center, and Cristiano Tapparello, a research assistant professor in the University’s Department of Electrical and Computer Engineering, teamed up to create the first mobile phone app for caregivers of children with fetal alcohol spectrum disorders (FASD).

Through previous research, Petrenko, who is a recognized expert on a FASD, knew of the many challenges parents and caregivers face: isolation the lack of access to specialized care, limited financial resources, the stigma associated with the disability, and ultimately the caregivers’ quest for readily available and scientifically sound information.

“Many families have little to no access to the kinds of information and parenting strategies that are most helpful in managing the behavior of children with FASD,” Petrenko says. “They also need support from others who understand their experiences.”

Caused by prenatal alcohol exposure, fetal alcohol spectrum disorders affect around 2 to 5 percent of school-aged children in the United States and can result in lifelong developmental, cognitive, and behavioral problems.

Previous studies have pointed out that available online information for parents of children with developmental disabilities may lack in quality, consistency, and readability. In the past two-and-a-half years, the duo has designed, coded, assembled and written the content for their mobile health intervention app, FMF Connect. Its name and content are derived from the scientifically validated Families Moving Forward Program, developed at the Seattle Children’s Research Institute and the University of Washington. The researchers took mock-ups of the app to seven focus groups across the country, and then followed up with two beta tests.

Now the qualitative findings from the focus groups, recently published in JMIR mHealth and uHealth, are in. Generally, the focus groups members—made up exclusively of caregivers of children with FASD— liked what they saw.

“Responses were generally enthusiastic,” says Petrenko. The caregivers liked that the information was easily accessible and organized, they could connect with others, and were able to share information. They also offered some constructive feedback, in particular related to interface design, and privacy concerns and dynamics within the Family Forum.

With this critical feedback in hand, Petrenko and Tapparello have been undertaking a few modifications and tweaks:

Back in 2017 Tapparello and Petrenko won a $1.5 million grant from the National Institutes of Health to develop a mobile health intervention app to provide health information for self-directed and peer-to-peer interventions for parents and caregivers of children with FASD. The goal is to provide caregivers with evidence-based content and peer-moderated support that they can easily access in order to improve the lives of their children and families.

Awarded over five years, the grant includes a subcontract with Seattle Children’s Research Institute. While the first two years have been spent focusing on the app development, a feasibility trial with 75 families is next. In fact, recruiting for the trial just began this month. By the end of this year, or early 2021, the researchers are planning a randomized controlled trial with 120 families.

“Going from a set of ideas to a fully functioning app was quite challenging, especially with a small team,” says Taparrello. “It’s particularly rewarding to see that the result of all the time and efforts that we put into designing and developing the app has been appreciated by our beta testers.”

High Discordance in Recs From Tumor Board and Sequencing Vendors