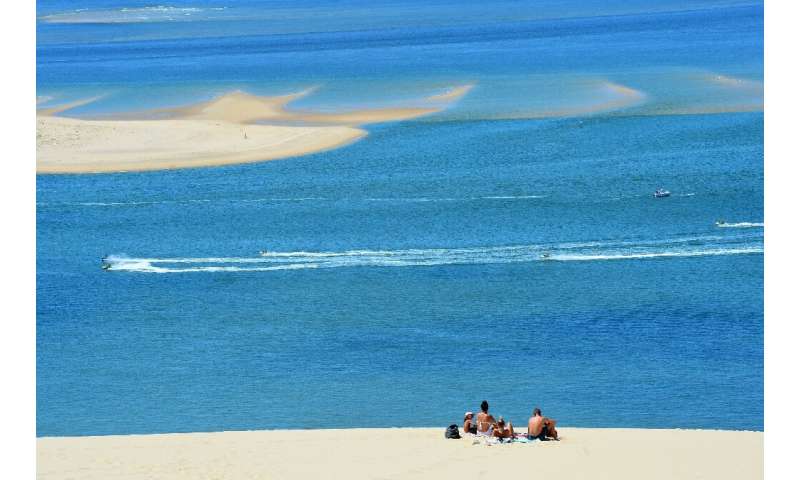 France on Thursday announced the long-awaited nationwide reopening of bars, restaurants and cafes from June 2, albeit with restrictions, and lifted limitations on domestic travel in time for the summer holidays.

In the capital Paris, where the risk of coronavirus infection remains higher than in most of the rest of the mainland, only outside terraces of eating and drinking establishments can reopen to clients, said Prime Minister Edouard Philippe.

Announcing details of the second phase in a gradual lifting of France’s strict coronavirus lockdown, he also said people would no longer be confined to within 100 kilometres (60 miles) of their homes.

“Freedom will be the rule and restriction the exception,” said Philippe, adding that the French could “live a life which is almost normal” under the new rules.

The country was “in a better place than where we expected to be” after the first two weeks post-lockdown, with the epidemic now “under control”.

After a meeting of top cabinet members to agree on the next phase, the premier said more schools would start reopening.

French museums and monuments, hard-hit by the two-month lockdown, can welcome visitors from June 2, though face masks will have to be worn.

Camping sites and holiday resorts will reopen too, from June 22, and parks, gardens, beaches and lakes from next week.

The government credits its lockdown—which lasted from March 17 to May 11—with saving tens of thousands of lives.

But it came at the cost of what Philippe described as an “historic recession”, with nearly a million additional unemployment claims filed in April.

Issuing an updated map of the coronavirus threat, Philippe said only the larger Paris Ile-de-France region and the overseas territories of Guiana and Mayotte remained in the higher-risk “orange” category, with the rest of the country zoned “green”. 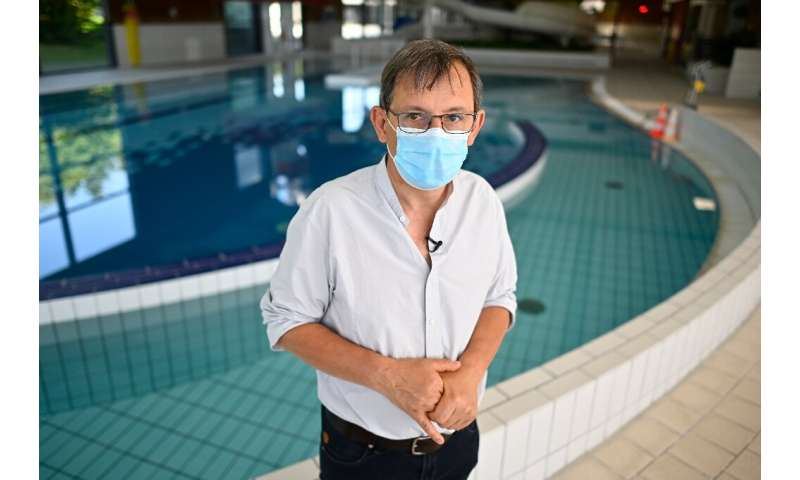 “The virus is still present to varying degrees across the territory,” the premier warned as he urged people to respect social-distancing measures and maintain a strict hand-washing regime.

Gatherings of more than 10 people in public places will remain prohibited until June 21, and the wearing of a mask on public transport obligatory.

The coronavirus has claimed 28,662 lives in the country to date, while 1,429 are being treated in intensive care, though this is more than a third fewer than at the epidemic peak.

Over the last 24 hours, 66 people nationwide were confirmed to have died from the virus, the health ministry said.

Philippe announced that cinemas can open from June 22 while theatres can resume activity from next Tuesday, provided they take measures to ensure clients observe a safe distance from one another.

As for dining out, a mainstay of French culture, Philippe specified that people can meet in restaurants and cafes in groups of no more than 10, and with a minimum of one metre (3.3 feet) between tables.

In Paris, only outside tables can be occupied.

Servers and cooks will have to wear masks at all times, and clients upon entering and leaving, said the premier.

In “green” zones of the country, gyms, swimming pools and fitness centres can reopen on June 2, and in “orange” ones three weeks later, and group sports will remain off-limits until June 21, said Philippe. 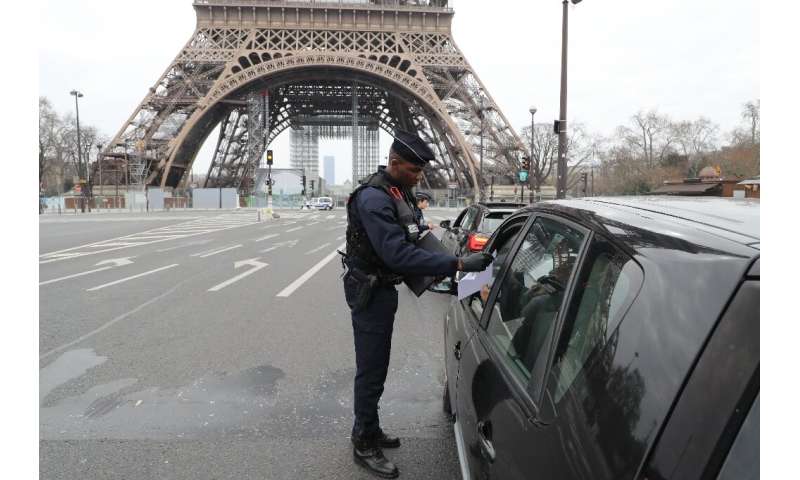 Sports stadiums and large concert venues will be allowed to host no more than 5,000 guests at a time, provided special measures are put in place to keep people far enough apart.

“Our biggest adversary is the biggest gatherings,” said Philippe, as he urged everyone concerned to apply the highest degree of caution once social mixing resumes.

Regarding international travel, the premier said a decision will be taken with other European countries by about mid-June on whether the EU should open its borders to visitors from other countries—which countries, and whether to impose a quarantine or not.

“The virus is still circulating very actively in certain parts of the world,” the premier stressed.

Within Europe, however, virus spread appeared to be stabilising, and France was in favour of lifting intra-EU travel restrictions with effect from June 15, if the health situation allows, said the prime minister.

However, “we will apply the principle of reciprocity towards other European states that decide to close their borders or to impose quarantine on French citizens,” he added.

Study increases knowledge of the genetics behind aortic aneurysm