Home » Health News » Heart attack: This sign in your mouth could signal risk of deadly condition

Heart attacks happen when a blockage in your coronary artery causes part of your heart muscle to be starved of blood and oxygen.

Coronary heart disease (CHD), which clogs up the coronary arteries with deposits of cholesterol – a waxy substance found in your blood, is the leading cause of heart attacks.

Your risk of developing CHD is strongly tied to poor lifestyle decisions taken overtime, such as eating an unhealthy diet.

Oral disease is an inflammatory disease that frequently causes tooth loss due to the breakdown of periodontal tissue.

Periodontal tissue both surrounds and supports the teeth, providing the components necessary for your teeth to function.

The link between oral disease and cardiovascular disease is not well known, so researchers conducted a secondary analysis of the 2014 Behaviour Risk Factor Surveillance System that looked at tooth loss not caused by trauma, as well as cardiovascular disease, including heart attack, angina and/or stroke. 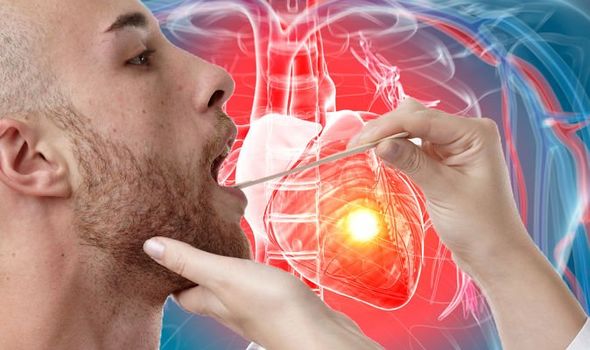 Furthermore, the study found that those who reported having one to five missing teeth or six or more, but not all, missing teeth were also more likely to develop cardiovascular disease, even after adjusting for other factors such as body mass index, age, race, alcohol consumption, smoking, diabetes and dental visits.

Commenting on the findings, Hamad Mohammed Qabha, MBBS, lead author of the study and Chief Medical and Surgical Intern at Imam Muhammad Ibn Saud Islamic University, said: “Our results support that there is a relationship between dental health and cardiovascular health.”

In light of the findings, the researchers are calling on clinicians to recommend that people in this age group receive adequate oral health care to not only prevent the diseases that lead to tooth loss but also as precautionary measure to reduce the risk of developing cardiovascular disease.

A more common risk factor associated with having a heart attack is eating a diet high in fat, which hardens your arteries.

As the NHS explains: “Continuing to eat high-fat foods will cause more fatty plaques to build up in your arteries. This is because fatty foods contain an unhealthy type of cholesterol.” 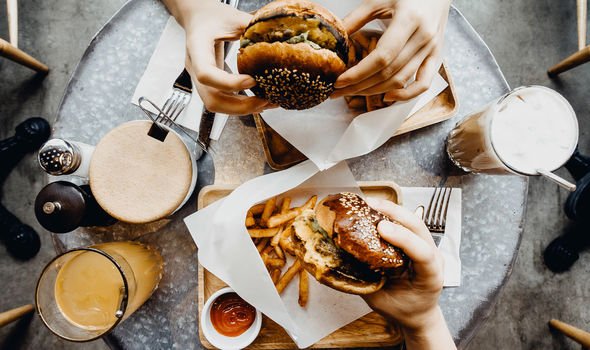 According to the NHS, you should avoid foods containing high levels of saturated fat, as they increase levels of LDL cholesterol in your blood.

Foods high in saturated fat include:

Instead, you should stick to a Mediterranean-style diet, which generally consists of eating more bread, fruit, vegetables and fish, and less meat. 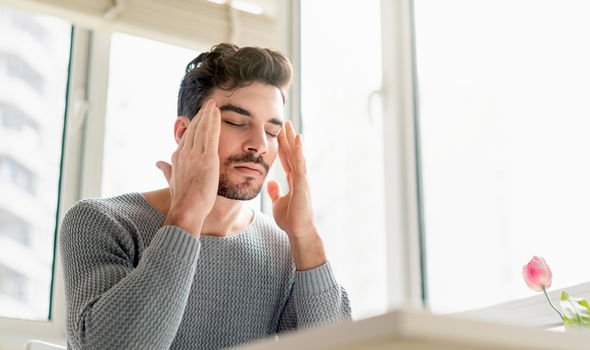 How do I know if I am having a heart attack?

According to the NHS, symptoms of a heart attack include:

Symptoms of a heart attack can include:

Although the chest pain is often severe, some people may only experience minor pain, similar to indigestion, or in some cases, there may be no chest pain at all, especially in women, older people, and people who have diabetes, explains the NHS.

“It’s the overall pattern of symptoms that helps to determine whether you are having a heart attack,” it adds.

When it comes to Labor Day menu choices, safety is tasty

How sleep affects the brain