The Beth Israel Deaconess Medical Centre identified how a certain pastime could lower blood pressure. Better yet, you don’t even need to leave your front door to do it.

High blood pressure – also known as hypertension – is a major risk factor for a heart attack or stroke.

Decades of research have pointed towards stress as a trigger for hypertension.

The physiological and psychological benefits of relaxation techniques are mounting.

Working with this information, researchers collaborated with practitioners from Massachusetts General Hospital.

The co-senior author of the study, Dr Randall Zusman – an expert on hypertension – explained what he finds in his practice.

“Traditionally, hypertension is treated with pharmacologic therapy, but not all patients respond to drug therapy,” he noted.

“And many experience treatment-limiting side effects. In these patients, alternative strategies are invaluable.” 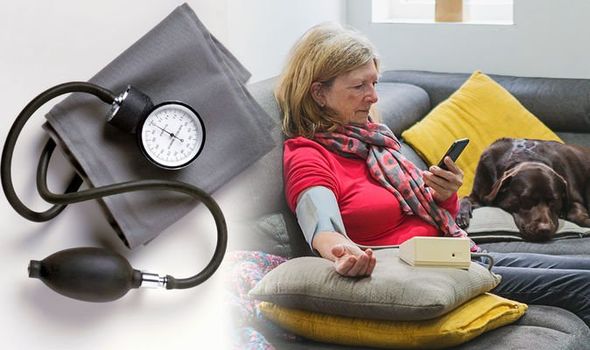 Focusing on an activity that promotes the “relaxation response”, Dr Zusman found they could “successfully help reduce blood pressure in hypertensive patients who are not taking medication”.

The relaxation response is characterised by decreased respiration rate and heart rate.

Notably, for their experiment, they enrolled 58 people with stage 1 hypertension.

Participants were either not taking medications to control their blood pressure or had tapered off them for five weeks prior to the study.

Everyday, over eight weeks, the volunteers followed an audio guide on how to do diaphragmatic breathing, mantra repetition and mindfulness meditation. 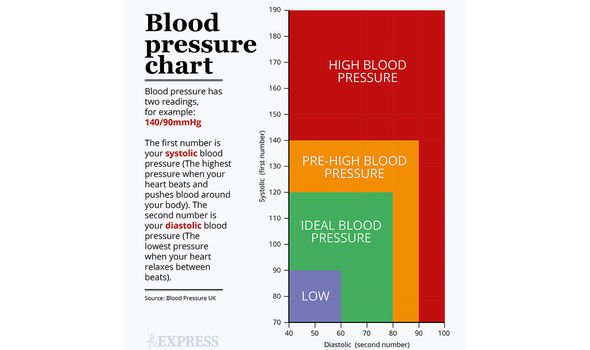 At the end of the experiment, they filled out the same questionnaire as before, blood pressure readings were taken and gene expression was tested.

Overall, 13 of the 24 participants experienced a decrease in systolic and diastolic blood pressure that moved them below 140/90mmHg.

Those who experienced this fall in blood pressure readings were named “responders”.

Those who didn’t experience a significant drop in blood pressure readings were named “non-responder”. 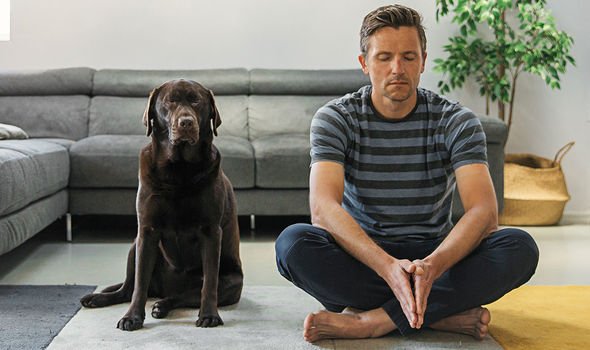 The research team ran gene expression on both groups; among responders, the expression of 1,771 genes differed between the baseline blood tests and those taken after the eight weeks.

From this, they were determined that the reduction in blood pressure was correlated with genes linked to immune regulatory pathways.

These findings – suggesting that meditation can reduce blood pressure readings – are published in the Journal of Alternative and Complementary Medicine.

A combo of fasting plus vitamin C is effective for hard-to-treat cancers, study shows