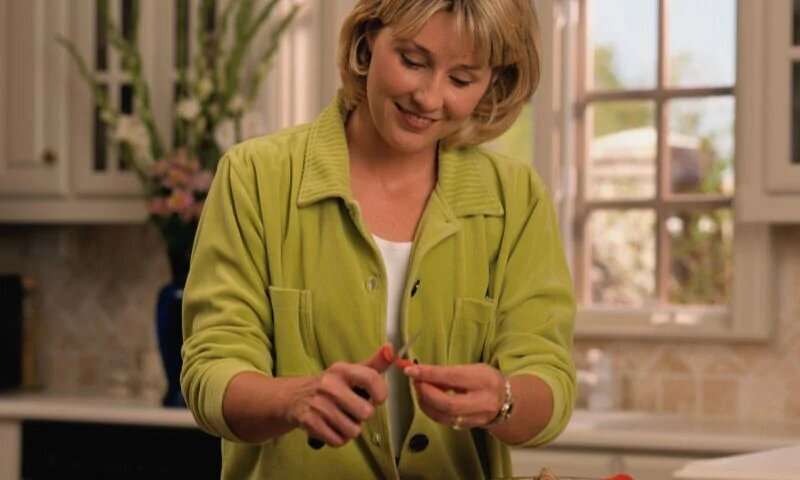 (HealthDay)—Higher intake of manganese is associated with a lower type 2 diabetes risk among postmenopausal women, independent of known risk factors, according to a study published online April 15 in Diabetes Care.

Jung Ho Gong, from Brown University in Providence, Rhode Island, and colleagues evaluated the association between manganese intake and the risk for type 2 diabetes in 84,285 postmenopausal women without a history of diabetes participating in the national Women’s Health Initiative Observational Study (WHI-OS). Results were validated in the 62,338 women who participated in the WHI-Clinical Trial (WHI-CT).

The researchers found that compared with the lowest quintile of energy-adjusted dietary manganese, WHI-OS participants in the highest quintile had a lower risk for type 2 diabetes (hazard ratio, 0.70). These findings were confirmed in the WHI-CT (hazard ratio, 0.79). In a nested case-control study of 3,749 women in the WHI-OS with information on biomarkers of inflammation and endothelial dysfunction, higher energy-adjusted dietary manganese was associated with lower circulating levels of inflammatory biomarkers that significantly mediated the association between dietary manganese and type 2 diabetes risk. Of type 2 diabetes risk due to manganese, 19 percent of risk was mediated through interleukin 6 and 12 percent through high-sensitivity C-reactive protein.

How to live longer: A ‘powerful’ factor in longevity that’s not diet or disease related