Home » Health News » How to get rid of visceral fat: Low-carb or low-fat diet? Best diet to beat the belly fat

Visceral fat, also known as belly fat, poses grave health risks because it tends to wrap around vital organs and the abdomen. This positioning means it can interfere with vital bodily processes. It is also regarded as one of the precursors, along with high blood pressure and diabetes, to heart disease.

Attacking visceral fat should therefore be a priority for anyone looking to lead a long life.

As is the case with all body improvements, eating a healthy, balanced diet plays a key role.

Most dietary plans designed to shed belly fat will recommend either a low-fat or a low-carb diet but which one is best?

According to the NHS, arguments over whether reducing fat or carbohydrate is more important for weight loss have raged for years. 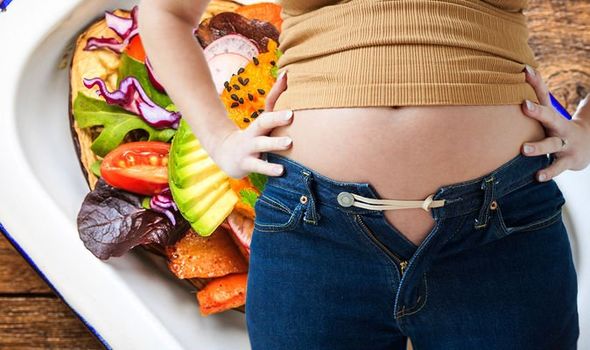 Now research may have settled the score on this age-old question.

When adjusted specifically for burning visceral fat, studies comparing low carb and low fat diets indicate that low carb eating specifically reduces fat in the abdomen and around the organs and liver.

DON’T MISS
Live longer: Drinking this type of tea could increase your life expectancy [TIPS]
Bowel cancer: Tenesmus is a warning sign of the deadly disease – what is it? [TIPS]
How to lose visceral fat: The surprising food that could help banish the harmful belly [TIPS]

This means that some of the fat lost on a low carb diet is harmful abdominal fat.

In an eight-week study including 69 overweight men and women, scientists found that people who followed a low-carb diet lost 10 percent more visceral fat and 4.4 percent more total fat than those on a low-fat diet.

What does a low-carb diet entail?

Eating a low-carb diet means cutting down on the amount of carbohydrates (carbs) you eat to less than 130g a day, according to Diabetes UK.

“To put this into context, a medium-sized slice of bread is about 15 to 20g of carbs, which is about the same as a regular apple,” explains the health body. 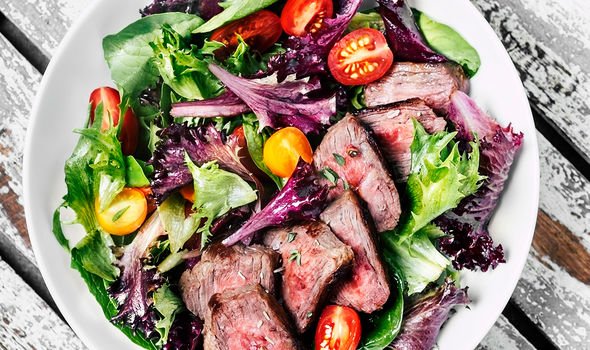 It adds: “On the other hand, a large jacket potato could have as much as 90g of carbs, as does one litre of orange juice.”

For maximum visceral fat-burning benefits, you should accompany a low-carb diet with regular exercise.

According to Harvard Health, the starting point for bringing weight under control, in general, and combating abdominal fat, in particular, is regular moderate-intensity physical activity. 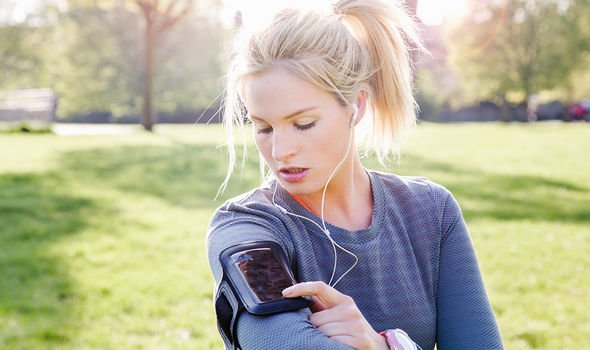 It adds: “Spot exercising, such as doing sit-ups, can tighten abdominal muscles, but it won’t get at visceral fat.”

What is the truth about the nursing crisis?

Natural mood regulation low or even absent in people with depression