Home » Health News » How to live longer: Having this kind of relationship status could increase life expectancy

Many believe that marriage is the elixir for happiness. Marriage can certainly make one feel more secure, loved and less stressed, however, new research is flipping this theory on its head and reveals that those living the single life tend to live longer than their couple counterparts. The research states that being single does not make one sad and constantly hankering after love – on the contrary, it may be the key to a long and joyous life. How can being single make a person live longer?

Emma Morano is 117 years old and is the oldest living person on Earth.

The Italian woman, born in 1899, just celebrated her birthday and dished her secret to a longer life, being single.

It’s no coincidence that Japan, which famously holds the world’s highest life expectancy, is on course to becoming a “super-solo society” with 50 percent of people being single.

Similarly, Sweden, currently the world’s single living capital, also boasts one of the highest life expectancy rates in the world.

Turns out, science shows that being single offers a whole host of health benefits. 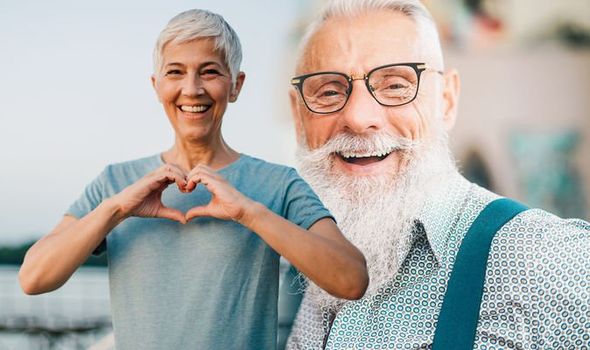 Single people spend an average of 12 minutes a day staying in touch with other people over calls and emails.

“Singles spend more time in touch with other people, both in person and through other media.”

Socialising and feeling a part of the community has been proven to increase life expectancy.

Single people also tend to be slimmer and with weight directly linked to potentially life-threatening conditions and diseases, singles therefore tend to be healthier, according to a study published in the Journal of Family issued in 2015.

Experts found that single adults, no matter their sexual orientation, have a lower body weight.

In fact, the research determined that most single people have a lower body mass index.

The Western Washington University study looked at 20 years of data of more than 3,000 participants and found that people living with a partner tend to have a higher BMI, putting them at risk of potentially serious health conditions. 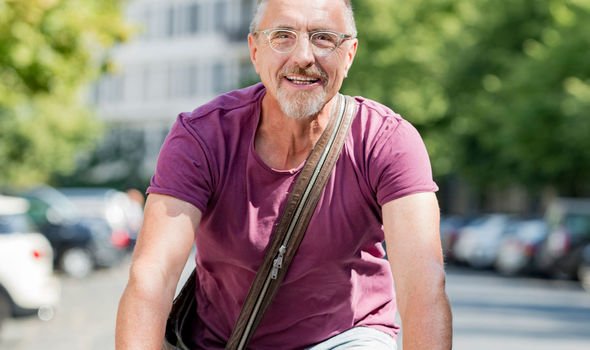 A survey by Amerisleep found that single people get the most sleep compared to those in a relationship.

It was recently reported that getting a good night’s sleep was more important than sex when it comes to living well.

The survey found that single people get an average of 7.13 hours a night of sleep, however, those in a relationship slept for 7.07 and those married slept on average for only 6.71 hours.

Getting a good night’s sleep is integral for overall health. 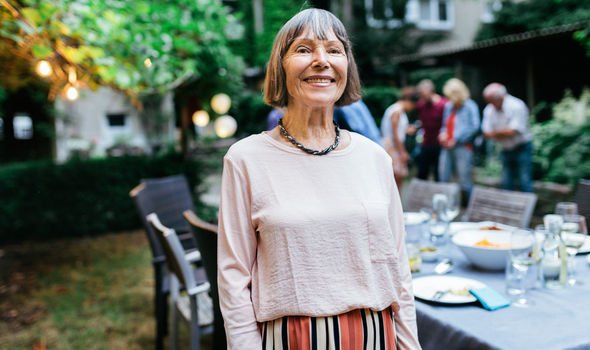 According to several scientific papers, if a person is happy being on their own and comfortable in their own skin, solitude can be an extremely positive thing.

Solitude, without loneliness, could increase productivity, spark creativity and has been shown to improve overall happiness and satisfaction across several aspects of life and it helps to reduce stress.

Research published in the Personality and Social Psychology Bulletin has linked solitude to everything from heightened sense of freedom to closer friendships.

Spending time alone gives one the time needed to rejuvenate and re-energise and allows the opportunity for personal reflection, getting to know oneself and to build self-resilience without relying on others.