As the days darken and we head into the depths of winter, there is a diet which can bring a bit of nutritional sunshine to one’s gut, reduce risk of serious diseases and boost longevity. How?

Each of these countries are known for their fairly different flavours but there are some common features which can be combined to bring some sunshine into one’s nutrition all year round. 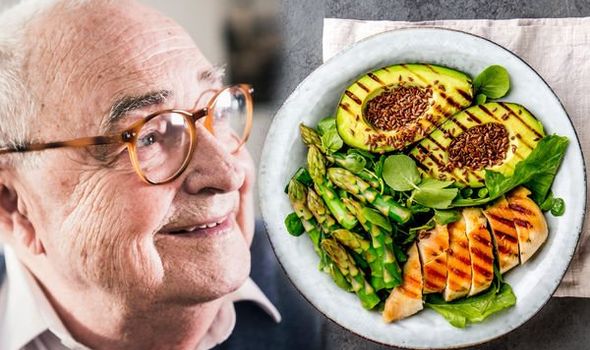 Sticking to the Mediterranean diet for 12 months was associated with beneficial changes to the gut microbiome and stemming the loss of bacterial diversity, following a study.

The researchers observed an increase in the types of bacteria previously associated with indicators of reduced frailty, such as walking speed and hand grip strength, and improved brain function, such as memory.

The researchers said the most striking finding was “the consistency of associations of the diet-modulated microbiome markers with biological markers of ageing (independent of nationality)”.

DON’T MISS
The breakfast food that could stimulate hair growth and lower your risk of hair loss [TIPS]
The sleep position you should avoid – it may be raising your risk of Alzheimer’s disease [INSIGHT]
How to live longer: A juice to fight against cancer, reduce wrinkles and boost longevity [ADVICE]

How to you make your diet more Mediterranean?

Instead of using saturated fats like butter or coconut oil, use a Mediterranean oil such as olive oil.

This simple change is important, as saturated fats increase the LDL’s (bad cholesterol) in the blood which, if raised for a long time, can clog arteries which can lead to heart disease.

Eating lots of fruits and vegetables

You can’t go wrong with eating plenty of fruit and vegetables.

Not only does a diet varied in fruits and vegetables supply you with pretty much all the nutrients you need, but also contains portions of fibre which keeps your bowels healthy and keeps you feeling fuller for longer.

A lot of Mediterranean meals tend to focus on vegetables and legumes instead of protein sources like red meat.

An ideal meal is one with many different vegetables.

Not only does this make a colourful plate but also a highly nutritious meal. 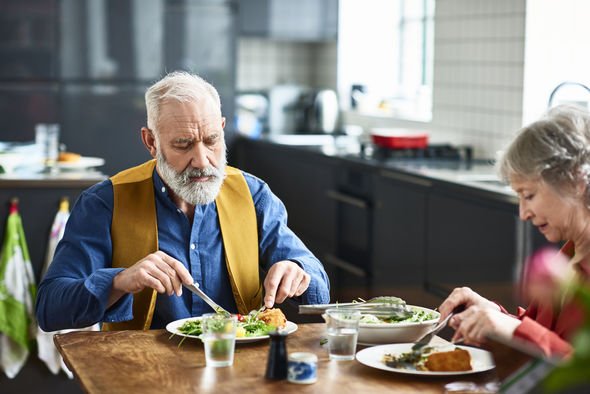 The ‘standard’ Mediterranean diet contains a fair number of fish.

Obviously, countries by the sea tend to eat more fish due to its availability and cheap price.

There are two main types of fish, oily and white. Oily fish includes sardines, salmon, trout and mackerel, with white fish being cod, haddock, plaice and red mullet, to name a few.

Mediterranean diets tend to contain a lot of starchy foods such as potatoes, pasta and bread.

A lot of classic starchy, high carbohydrate foods tend to get a bad reputation, however swapping a fried chip for a boiled, unpeeled new potato can make up a really healthy meal. 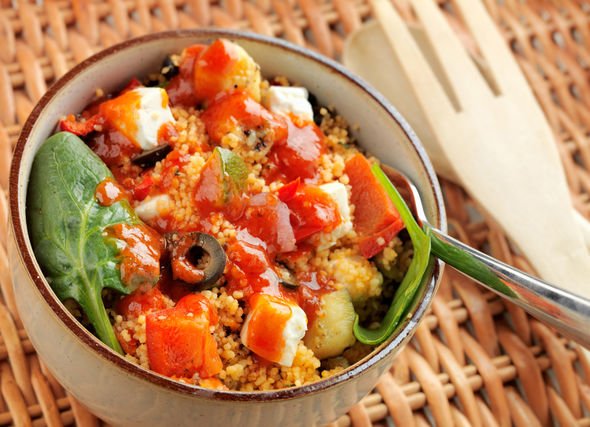 Due to this region’s focus on fresh produce and pulses, the Mediterranean diet can be vegetarian and more plant-based focussed.

A study published in the Journal of the American Heart Association, was based on an analysis of food intake information from more than 10,000 middle-aged U.S. adults who were monitored from 1987 through 2016 and did not have cardiovascular disease at the start of the study.

They then categorised the participants’ eating patterns by the proportion of plant-based foods they ate versus animal-based foods.

Overall, the study reported that people who ate the most plant-based foods had a 16 percent lower risk of having a cardiovascular disease such as heart attacks, stroke, heart failure and other conditions helping to boost longevity.

Why people with dementia go missing

Do some diabetes drugs reduce the risk of Alzheimer’s?