Home » Health News » How to lose visceral fat: The overlooked cause of belly fat – here’s how to combat it

Visceral fat is distinguishable from subcutaneous fat – the type of fat you can pinch, in two important ways. The first lies in its positioning. As opposed to subcutaneous fat, visceral fat is found near vital organs, including the liver, stomach, and intestines. The second distinction, which is linked to the first, is that it is far more likely to kill you.

Visceral fat’s positioning means it could eventually interfere with vital bodily processes, thereby raising your risk of complications, such as heart disease.

Like all forms of treatment, the success of efforts to reduce visceral fat depends on pinning down the underlying cause and its associations.

The problem is, attempts to understand what drives and underlies weight gain, are often reductive, too often focusing on isolated factors, such as eating an unhealthy diet and leading a sedentary lifestyle.

The danger of narrowing the focus is that researchers often miss a crucial piece of the puzzle. 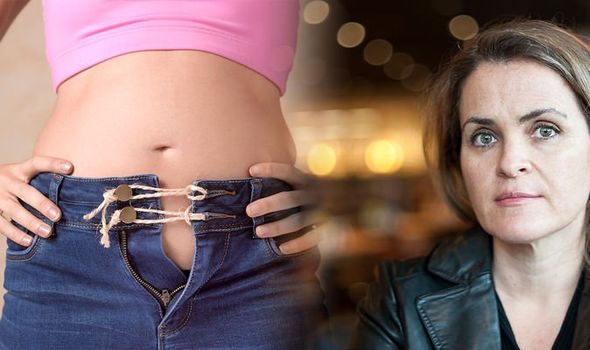 Research published in the journal Psychosomatic Medicine broadened the scope and made a promising discovery.

Researchers at Rush University Medical Center have shown that depression is linked with the accumulation of visceral fat.

“Our results suggest that central adiposity – which is commonly called belly fat – is an important pathway by which depression contributes to the risk for cardiovascular disease and diabetes,” said Lynda Powell, PhD, chairperson of the Department of Preventive Medicine at Rush and the study’s principal investigator.

Powell added: “In our study, depressive symptoms were clearly related to deposits of visceral fat, which is the type of fat involved in disease.”

How did Powell and her colleagues arrive at this verdict?

The study included 409 middle-aged women, about half African-American and half Caucasian, who were participating in the Women in the South Side Health Project (WISH) in Chicago, a longitudinal study of the menopausal transition.

Although waist size is often used as a proxy for the amount of visceral fat, it is an inaccurate measure because it includes subcutaneous fat, or fat deposited just beneath the skin.

The researchers found a strong correlation between depression and visceral fat, particularly among overweight and obese women. 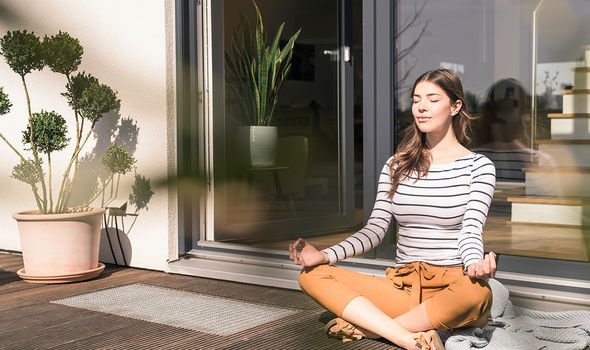 The results were the same even when the analysis adjusted for other variables that might explain the accumulation of visceral fat, such as the level of physical activity.

The study found no association between depressive symptoms and subcutaneous fat. The findings were the same for both black and white women.

Powell speculated that depression triggers the accumulation of visceral fat by means of certain chemical changes in the body – like the production of cortisol and inflammatory compounds – but said that more research is needed to pinpoint the exact mechanism.

In light of the study’s findings, it is reasonable to infer that coping mechanisms for depression could also reduce visceral fat. 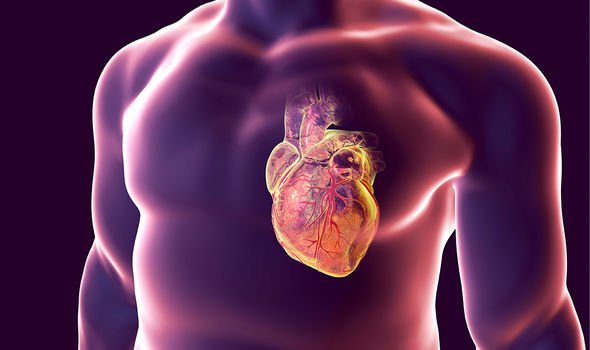 In fact, one study published in the Journal of Obesity confirmed this hypothesis.

In a small study group of 47 overweight or obese women, those practicing mindfulness mediation exercises saw a reduction in belly fat.

“Mindfulness meditation involves sitting silently and paying attention to thoughts, sounds, the sensations of breathing or parts of the body, bringing your attention back whenever the mind starts to wander,” according to the NHS.

The researchers in the study suggest the meditation exercise improved the participants mood and changed their eating habits, which may account for the loss of belly fat.

Sleeping with light linked to higher risk of diabetes, obesity

Petula Clark health: Star, 89, on her ‘difficult’ depression and how she overcame it