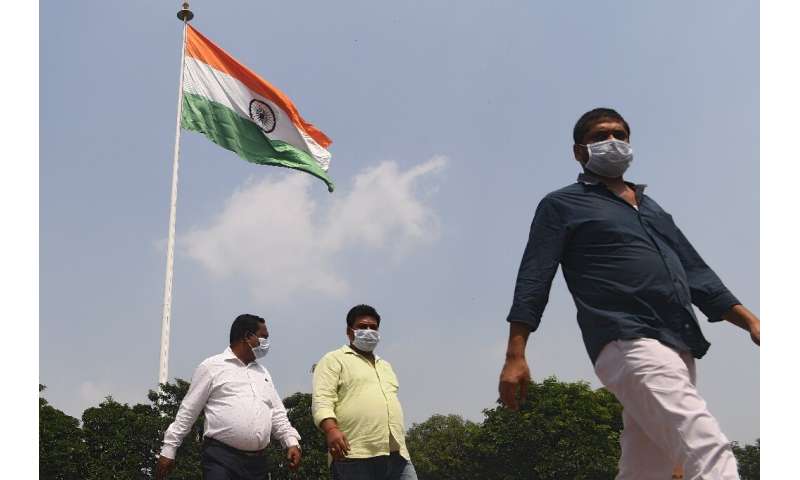 Coronavirus infections in India soared past five million on Wednesday, as the EU’s chief warned against “vaccine nationalism” in the frantic global race to battle the disease.

India, home to 1.3 billion people, has reported some of the highest daily case jumps in the world recently, as a World Health Organization special envoy described the global pandemic situation as “horrible” and “grotesque”.

“It’s much worse than any of the science fiction about pandemics,” David Nabarro told British MPs on Tuesday.

“This is really serious—we’re not even in the middle of it yet. We’re still at the beginning of it.”

The spread of the virus has accelerated in some of the most populous parts of the world such as India, where the latest million infections were detected over just 11 days.

And some experts have warned that the total number of cases could be far higher in the vast nation, which has been easing one of the world’s strictest lockdowns recently despite the surge to help its reeling economy. 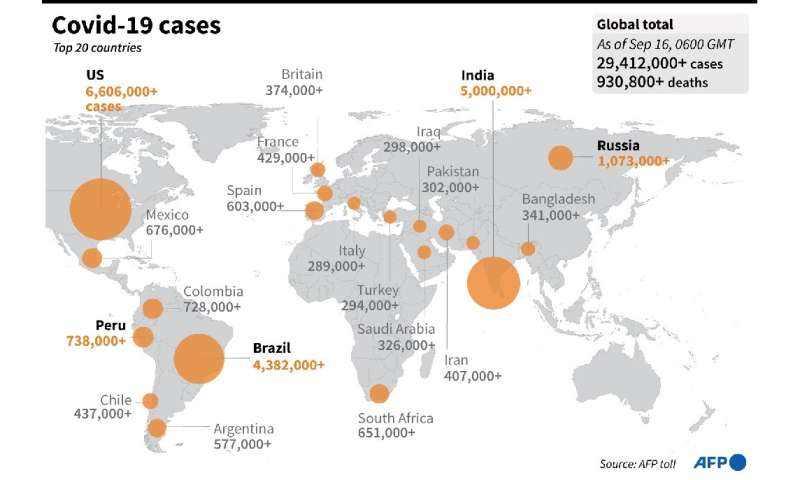 “People have lost their fear or are too tired (of) being cautious. They want to be out and earn a living right now,” Jayant Surana, a New Delhi-based entrepreneur, told AFP.

“Everything has now been left to god’s will.”

With scientists rushing to find an effective vaccination seen as the way to end the pandemic, nine candidates are in late-stage human trials—the final stage of clinical testing, according to the WHO.

But the United States has led wealthier nations already buying up millions of doses of promising models, prompting the WHO to call for cooperation to equitably distribute doses to ensure poorer countries have access.

In an implicit swipe at US President Donald Trump’s approach, EU chief Ursula von der Leyen said Europe would lead the world in the search for vaccine and support multilateral bodies like the WHO.

“None of us will be safe until all of us are safe -– wherever we live, whatever we have,” she said. “Vaccine nationalism puts lives at risk. Vaccine cooperation saves them.” 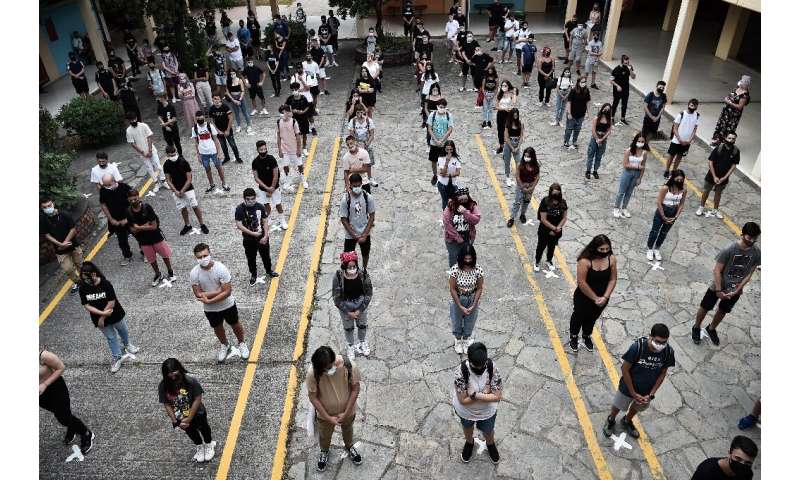 The United States remains the worst-hit nation in the world in terms of both infections and deaths, and Trump is under intense pressure over his handling of the coronavirus crisis.

The Republican leader said Tuesday that a vaccine may be available within a month—an acceleration of even his own optimistic predictions.

“We’re within weeks of getting it, you know—could be three weeks, four weeks,” Trump said during a town hall event broadcast on ABC News.

But experts are worried that world-renowned American institutions responsible for overseeing the approval and distribution of vaccines have become increasingly compromised by political pressure, and corners may be cut to get one ready before the presidential election in November.

There was also a bullish claim earlier this week from China, where the virus first emerged late last year, with an official telling state media that a China-developed vaccine could be ready for the public as early as November. 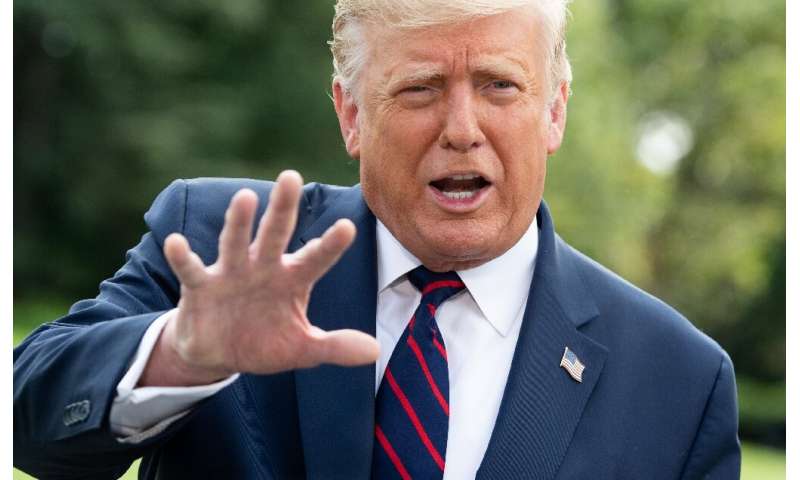 ‘We cannot bear this’

Many European countries had started to ease their restrictions after largely bringing outbreaks under control, but are faced with worrying spikes in infections again.

Referring to Europe, WHO emergencies director Michael Ryan warned it was time to “stop looking for unicorns” and take hard decisions to protect the most vulnerable with a potentially deadly winter approaching.

That came as airlines ramped up pressure on the European Union to coordinate virus measures, demanding an end to quarantine “chaos” and access to reliable and quick testing.

Airlines have been hit especially hard by the pandemic as travel was severely restricted to control the virus. The UN said Tuesday the pandemic cost the global tourism sector $460 billion in the first six months of 2020. 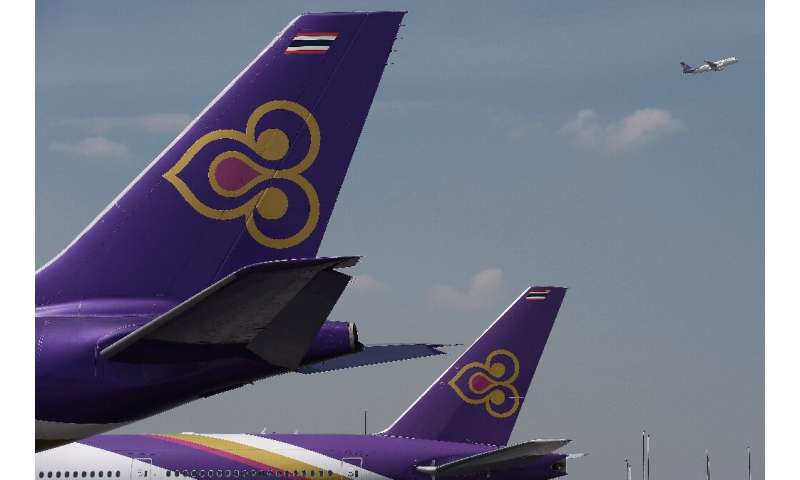 The economic pain is even more acute in poorer parts of the world, such as Algeria, where the winemaking industry illustrates the devastation suffered by businesses during a virus lockdown, with livelihoods hanging by a thread.