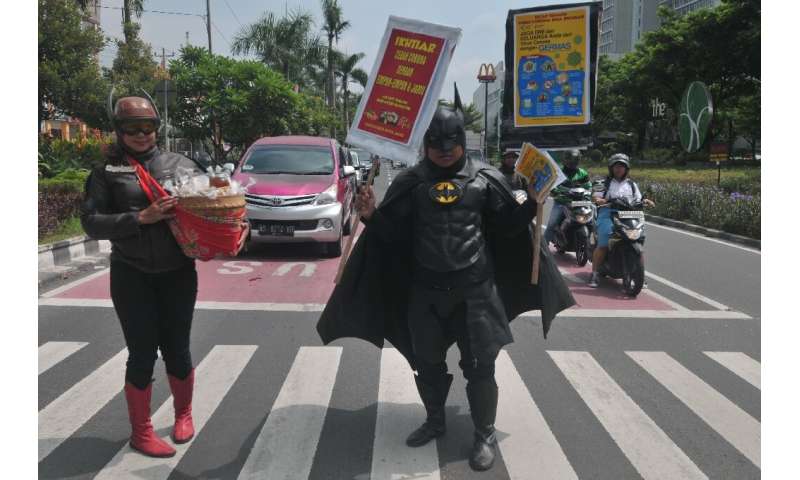 Indonesian police seized over half a million face masks from a Jakarta-area warehouse after the country’s first confirmed cases of coronavirus sparked panic buying and sent prices for prevention products skyrocketing.

Authorities were questioning two people after the Tuesday evening raid at a warehouse in satellite city Tangerang, where nearly 600,000 surgical masks were found.

The owners did not have permission to distribute the masks, police said.

“Mask prices have skyrocketed everywhere and there are shortages, most likely because hoarders are trying to make money at the public’s expense,” Jakarta police spokesman Yusri Yunus told AFP Wednesday.

Those convicted of hoarding masks could face up to five years in jail and hefty fines, police said.

The warehouse raid came after hundreds of boxes of surgical masks were also seized Tuesday at a Jakarta apartment.

“Those masks are useless,” Yunus said.

“They won’t protect people who use them.”

The crackdown was ordered by Indonesian president Joko Widodo who has called on citizens to avoid panic buying—even as store shelves are cleared and prices soar for masks and hand sanitisers. 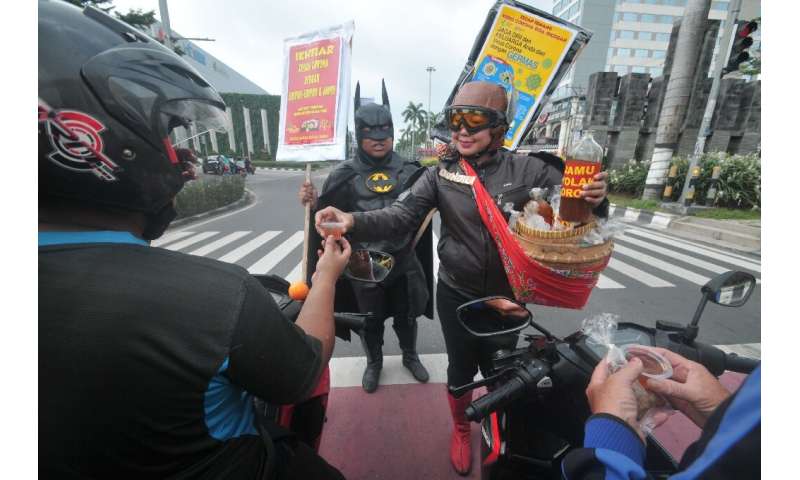 Indonesians, meanwhile, are scooping up a traditional herbal tonic known as jamu and in one city sellers dressed as Batman and local superhero Gundala were handing out the drink to motorists.

“My sales have more than doubled since Monday,” said Nur Hidayati, 29, a jamu seller in Bogor near Jakarta.

“People tell me they want jamu to stay healthy and immune from the virus.”

Globally, coronavirus has infected more than 90,000 people and killed at least 3,100 people.

How to live longer: Having this kind of relationship status could increase life expectancy