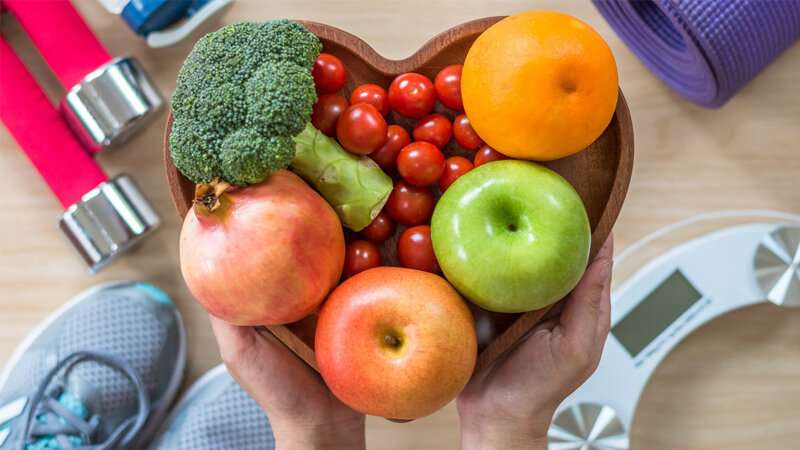 According to a new study by Johns Hopkins Medicine researchers, an intervention program for people with serious mental illnesses like schizophrenia, bipolar disorder and major depression can reduce the 10-year risk of having a heart attack or stroke by an average of nearly 13%. People in this group have twice the rate of cardiovascular disease than the general population and are more likely to die of it because they often have risk factors such as being overweight, getting less physical activity, having high cholesterol or blood pressure, or smoking.

Additionally, these people more commonly face special challenges in receiving heart-healthy interventions because of reduced attention or decision-making skills, and socioeconomic risk factors such as poverty, lack of social support and access to healthy foods.

The research team’s findings were published on June 12, 2020, in JAMA Network Open.

“Our program, which incorporates counseling tied to care management and coordination, showed that it is possible to put together an effective program that can improve cardiovascular health and reduce the health care disparities of people with major mental illnesses,” says Gail Daumit, M.D., M.H.S., professor of medicine and psychiatry and behavioral sciences at the Johns Hopkins University School of Medicine.

For this study, 132 participants with serious mental disorders underwent 18 months of intervention compared with 137 controls who did not. Each participant in the intervention program was assigned a counselor and a nurse who helped guide them to adopt positive lifestyle behaviors such as quitting smoking, eating a healthy diet and managing their cardiovascular health with primary care providers.

To calculate cardiovascular risk both before and after the intervention, the researchers used the Framingham Risk Score for Hard Coronary Heart Disease, which predicts the 10-year risk of having a major cardiovascular event, such as a heart attack or stroke.

“Although a few previous studies have examined the impact of intervening on a single risk factor, such as smoking or obesity, this investigation took the unique approach of developing and implementing a tailored, multi-level intervention to reduce risk,” says Catherine Stoney, Ph.D., deputy director of the Center for Translational Research and Implementation Science at the National Heart, Lung, and Blood Institute, part of the National Institutes of Health. “The findings suggest that incorporating this comprehensive intervention in a high-need, high-risk population can have a positive impact on cardiovascular risk scores.”

Daumit says a basic framework for this type of intervention already exists in a Medicaid health home program that uses nurse care managers in community mental health programs. That program is being used in 17 states and the District of Columbia. However, she says, before this study there were no evidenced-based interventions for nurses to implement that addressed cardiovascular risk in their patients.

“With a structured intervention, we believe that it would be feasible to use the existing framework to reduce cardiovascular risk in persons with serious mental illness nationwide,” says Daumit.