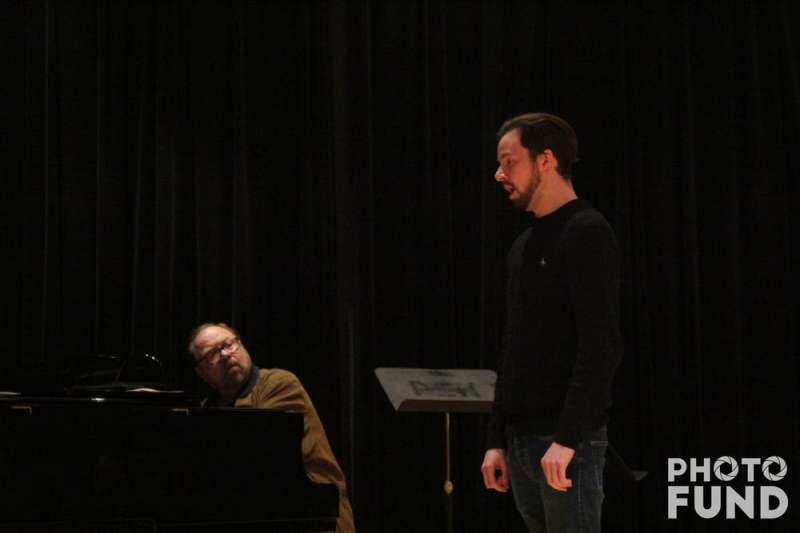 Professional singers and actors are at higher risks of vocal injury. Performing artists need to master their voices in a sophisticated way to meet the esthetic demands of their work. Most people may not pay much attention to their own voices, but for performing artists, any minor changes in their voice can prevent them from working and can seriously disrupt their life and career.

One common form of voice disorders are benign vocal fold lesions, such as nodules and polyps. Affected individuals may experience voice breaks and difficulty in singing high notes, for instance.

Among professional singers, about 46 percent reported having a history with voice disorders, compared to 18 percent of the general population. For those in their early training, almost 60 percent of students in drama acting showed clinical signs of vocal dysfunctions.

At the Voice and Upper Airway Research Lab at McGill University, we study a broad range of upper airway and laryngeal health conditions using computational models and cell cultures as well as human studies. In the Canadian health-care system, the medical specialists who manage patients with voice disorders include ear, nose and throat doctors (ENTs, also known as otolaryngologists) and speech-language pathologists.

Stigma is a social phenomenon whereby individuals are marked as different, enabling discrimination and inequality. Stigma around a medical condition often makes the condition worse because of the stress it causes. Additionally, people who experience a health-related stigma are often reluctant to seek professional medical help. For example, individuals with mental illnesses like depression and addiction are less likely to seek counselling because of the stigma around those conditions.

Similarly, voice disorders also carry a stigma among performing artists. This has made performers hesitate to seek proper and timely medical help. Broadway singers have reportedly preferred not to disclose that they have had a voice disorder because it could damage their career prospects. 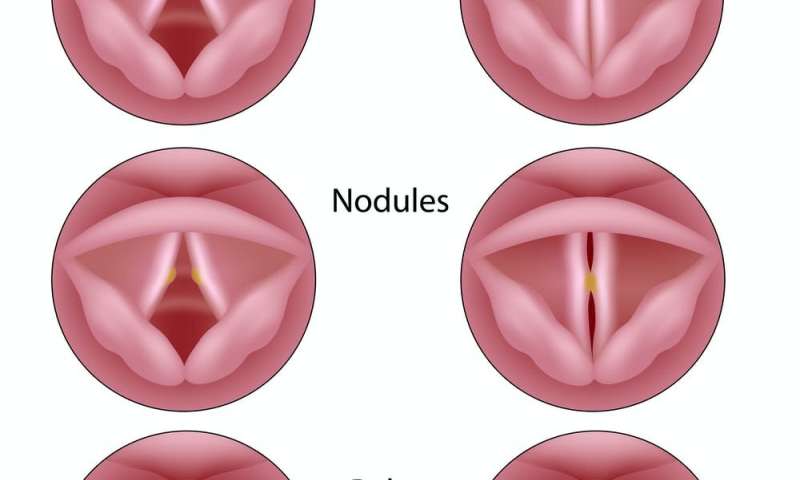 In addition to these external pressures, performers blame themselves for their vocal health issues, believing they are the sign of an unskilled performer. In truth, even highly skilled and successful artists can have voice disorders. However, the scientific evidence for vocal stigma is mostly anecdotal.

For a master’s thesis project conducted at our lab, we wanted to find out how vocal stigma might affect Canadian performers. Specifically,

An online survey of vocal stigma was designed to answer these questions. With the help of the National Association of Teachers of Singing (NATS) and the Alliance of Canadian Cinema, Television and Radio Artists (ACTRA), 200 Canadian singers and actors ages 21 to 65 were recruited to complete the 64-item survey. An additional 200 Canadians, who did not have any experience in the performance industry, were also recruited to complete the same online survey as study controls.

The study also found that younger performers and those with previous voice disorders tended to experience more vocal stigma. It is likely that artists’ reputations are more vulnerable in their early careers and that people who haven’t had a voice disorder are less aware of vocal stigma. 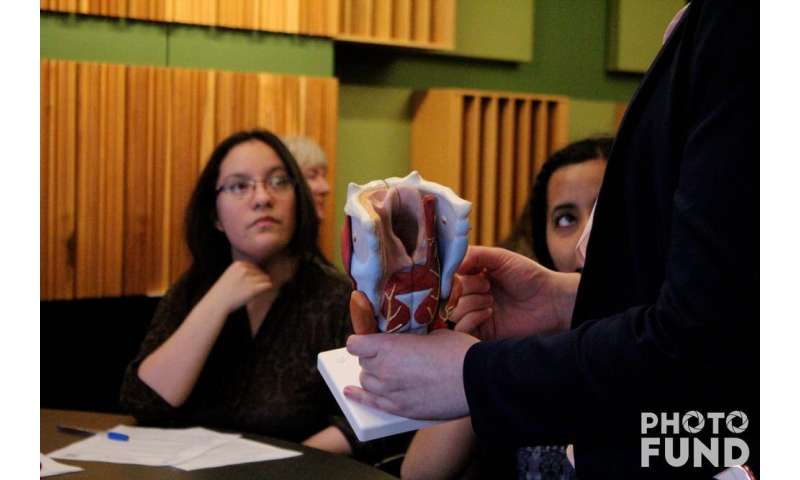 Our study also found that vocal stigma was characterized more by external pressures than by internal beliefs like self-blame in Canadian performers. Performers feared losing both current and future work if employers found out they have had a voice disorder.

The ensuing economic pressure can be compounded by challenges in accessing specialized vocal health services, including long wait times for public ENT clinics and the high cost of private alternatives.

Like other stigmas, vocal stigma is a complex issue without a one-size-fits-all solution. Education and outreach from voice health experts could form part of the solution, with the potential to both reduce vocal stigma and help performers protect their voices.

For example, McGill’s School of Communication Sciences and Disorders has been holding annual public seminars, panel discussions and free voice screenings for World Voice Day. We hope to expand this program to reach more artists across the country.

Improving performers’ access to services could also play a role. For example, by improving the coverage of employment and medical insurance for performers requiring vocal health care. Upholding medical privacy is also important in ensuring that performers’ careers are not unfairly damaged by past health issues.