Home » Health News » Kellie Bright: ‘He had to spend a few nights in hospital’ Star’s health worry for her baby

Kellie Bright, 43 is a popular face on EastEnders and has had her fair share of drama. The storyline for Linda Carter has made for difficult viewing from cancer scares, marriage troubles and alcohol abuse. For Kellie, the birth of her second child brought it’s own drama and worries when at only three months old he was suffering with a serious inflammation of the lining of his bronchial tubes. What is it and what are the symptoms?

The star revealed that after the birth of her baby he had to be hooked up to a ventilator after being struck down with a bought of bronchitis.

Young Gene had to be hooked up to a ventilator after he contracted bronchitis, a respiratory tract infection that affects babies and young children under two years old.

Speaking to OK! magazine about the struggles, Kellie said: “He had to spend a few nights in hospital on oxygen but he’s home now and on the road to recovery.” 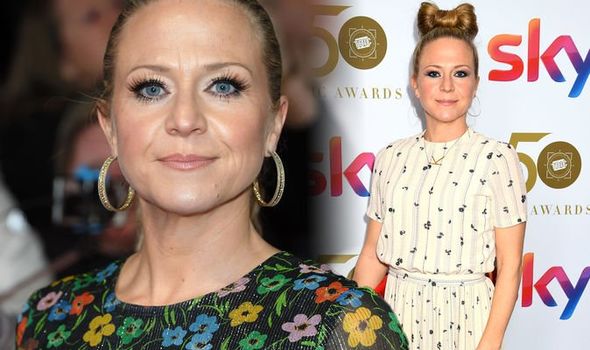 The NHS said: “Bronchitis is an infection of the main airways of the lungs, causing them to become irritated and inflamed.

“The main airways branch off on either side of your windpipe. They lead to smaller and smaller airways inside your lungs called bronchioles.

“The walls of the main airways produce mucus to trap dust and other particles that could otherwise cause irritation.”

The NHS continued: “Most cases of bronchitis happen when an infection irritates and inflames the airways, causing them to produce more mucus than usual.

“Your body tries to shift this extra mucus through coughing.

“Bronchitis can be described as being either acute bronchitis or chronic bronchitis. 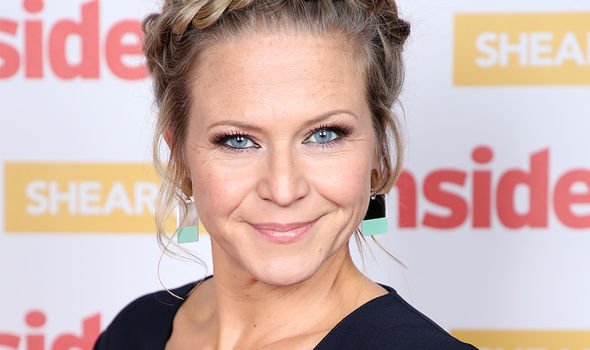 “Acute bronchitis is temporary inflammation of the airways that cause a cough and mucus. It lasts up to three weeks.

“It can affect people of all ages, but mostly happens in children under the age of five,” said the NHS.

What are the symptoms of bronchitis?

The main symptom of acute bronchitis is a hacking cough, which may bring up clear, yellow-grey or greenish mucus.

Other symptoms are similar to those of the common cold or sinusitis and may include a sore throat, a headache, a runny or blocked nose, aches and pains or tiredness.

If a person has acute bronchitis they may have a cough that lasts several weeks. 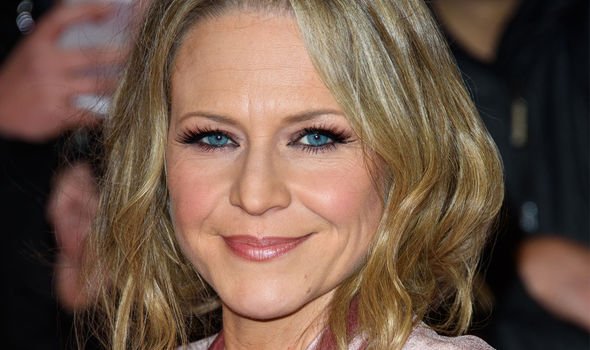 For Kellie, the birth of her second son proved to have a lot of difficulties. The star admitted there was a need for an episiotomy due to birth complications.

She also said there were talks over needing the procedure which involved cutting the area between the vagina and anus, known as an episiotomy.

Thankfully Kellie didn’t need an episiotomy and for her new baby Gene, he made a strong recovery and was eventually sent home from the hospital.

Diabetes symptoms: The two smelly signs of high blood sugar in your mouth