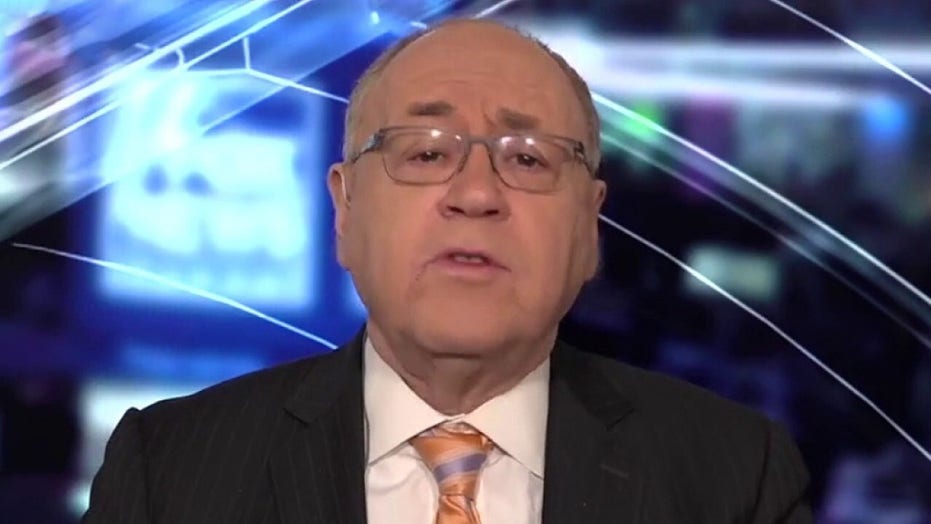 Fox News medical contributor Dr. Marc Siegel reacts to FDA authorization of Pfizer vaccine for kids between the ages of 12 and 15.

While the area was once an epicenter for the virus in the U.S., the county moved into the state’s least restrictive tier last week. According to government data, the seven-day average for test positivity is less than 1%. The figure is resting around record lows since the test positivity rate spiked at over 20% during a December surge, health officials previously noted.

Ferrer said it’s unclear exactly what percentage of the population would need to have immunity from vaccination or prior infection, but suggested the figure is approximately 80%. During a briefing Monday, officials said nearly 60% of eligible residents had received at least one dose.

“Community immunity is a level of community vaccination that protects even those people who cannot get vaccinated,” Ferrer said. “Although we’re not sure what percent of the population needs to be vaccinated for this level to be reached, we do assume it’s probably somewhere around 80%.”

There are over 2 million initial vaccinations to go before 80% of all county residents 16 and older will have received one dose, Ferrer added.

“At the rate we’re going, we expect that we can reach this level somewhere in mid to late July and that assumes that we continue to at least have 400,000 people vaccinated each week, that will include both first doses that people will need, as well as their second doses,” she said.

County residents can now walk up and get vaccinated at county-run sites, smaller clinics and CVS pharmacies. There are over 700 sites and more than 100 mobile clinics, with 50 schools administering vaccines across Los Angeles.

PFIZER COVID-19 VACCINE ROLLOUT IN KIDS COULD BEGIN WITHIN DAYS

More than 8 million COVID-19 vaccinations have been administered county-wide; nearly 5 million residents have received at least one dose and more than 3 million residents are fully vaccinated, amid a backdrop of some 10 million total residents.

The health director estimates that there are half a million 12-15-year-olds in the county, and officials are working with the state to get many more private practitioners signed up with the federal and state program so they can administer covid vaccines. The comments come as the FDA on Monday expanded Pfizer’s emergency use authorization for its COVID-19 vaccine to include kids aged 12 to 15.