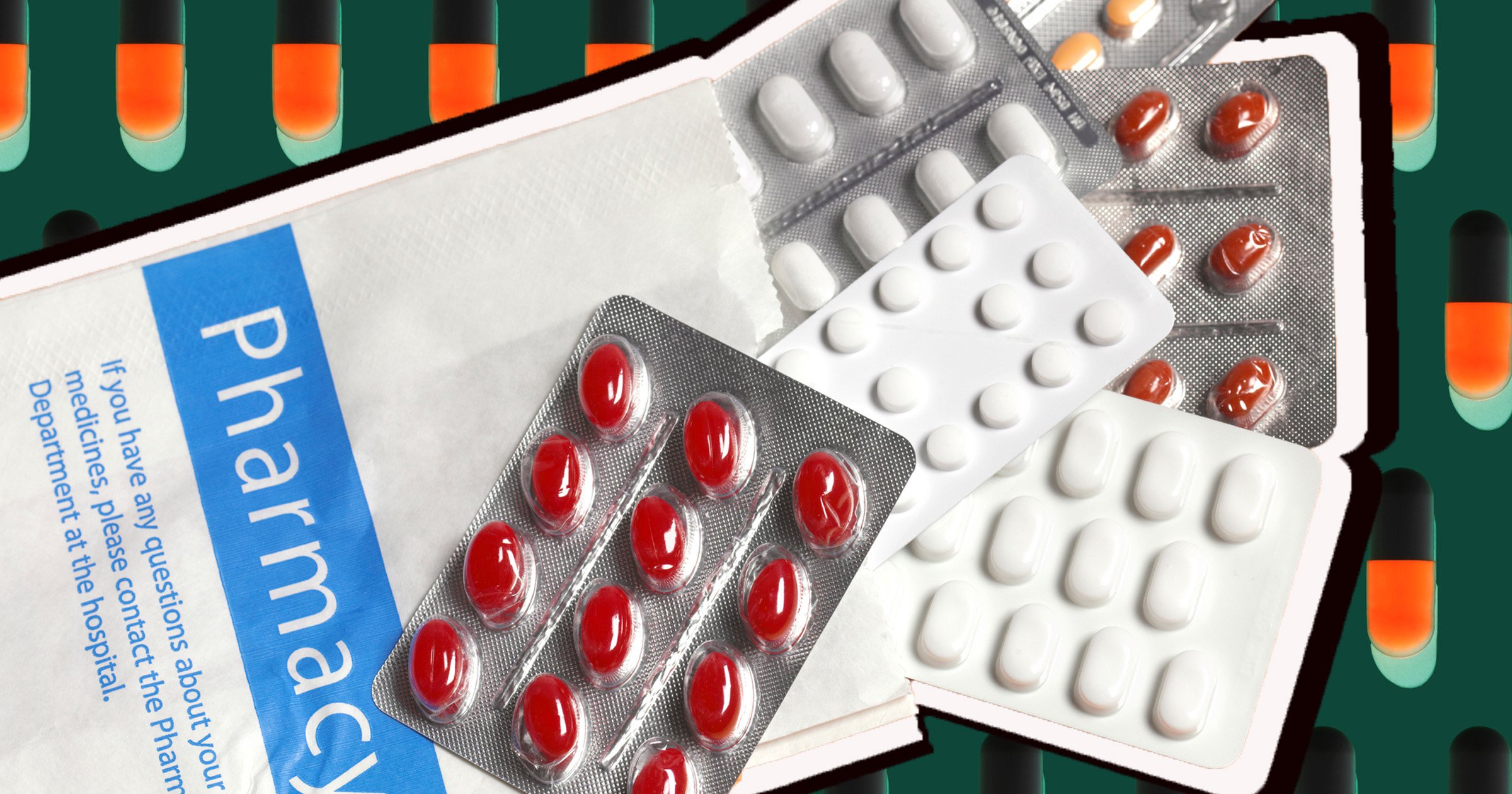 Everyone loves a well stocked medicine cabinet – it’s one of the best ways to be prepared for any surprise illnesses or accidents.

However, research suggests our medicine cabinets are often neglected – with half-empty bottles and packets left at the bottom drawers.

A study from NHS healthcare provider and online pharmacy Chemist4U found that 40% of people admit to throwing unused medications in the bin  – potentially wasting up to an estimated 445 million prescriptions per year.

When we feel better, the packets of antibiotics or bottles of painkillers are either left for months on end, or are thrown away in the next big clean up – even if they’re unopened.

There are many possible reasons for medicine waste.

Patients might habitually order everything on a repeat prescription, whether they need it or not. Some medications on repeat are simply dispensed without even checking if they are still required. Sometimes, the patients might forget to take it, or there’s been a change in their prescription.

The study also shows a lack of knowledge around the best way to dispose of medications.

You shouldn’t throw them in the bin alongside empty pizza boxes and packets of crisps. Instead, any unused or half-empty medication should be taken back to the pharmacy or sent away to an online provider for safe disposal.

More generally, pharmaceutical waste can ultimately have an impact on the environment – particularly on wildlife and ecosystems. According to the World Health Organisation, incorrect disposal and disposal of unused medications can lead to pharmaceuticals found in lakes, rivers, soil and more.

It can also end up in sewage treatment plants that are not designed to remove such pollutants from wastewater.

How many prescriptions are wasted per year in England?

From September 2020 to August 20201, there were more than 1.2 billion prescriptions prescribed in England.

Based on the study, two in five people admitted to throwing away an unused box of prescription medicine.

Previous research by the NHS has already confirmed that roughly £300 million of prescribed medicines are wasted each year.

Other medicine cabinet habits were also revealed in the study. The top three oldest meds on the shelf include Vicks, Ibuprofen and cough medicines.

It’s important to regularly review medications to ensure everything is within the use-by date. More than two in ten said that this isn’t something they do on a regular basis.

Furthermore, nearly three in ten surveyed admitted to taking medications that weren’t prescribed to them – medication not prescribed by a doctor could potentially be dangerous.

James O’Loan, Pharmacist and CEO at Chemist4U, says it’s ‘alarming’ to see safe use of medicines not always been used, and how it can impact the environment.

‘It’s saddening to see just how much medication is being thrown away, and the cost of this to our health services and the environment if not properly disposed of,’ he says.

‘This can have serious consequences. It’s always advisable to speak to a GP, pharmacist or other health professional if you have any worries or concerns and feel like you may need medical assistance.’

Get in touch by emailing [email protected]

Kim Kardashian Wakes Her Kids Up Daily In December in the Most Festive, Extravagant Way You Can Imagine

‘An Arm and a Leg’: How to Negotiate for Lower Medical Bills

How to stop ransomware? It starts with an enterprise risk management program