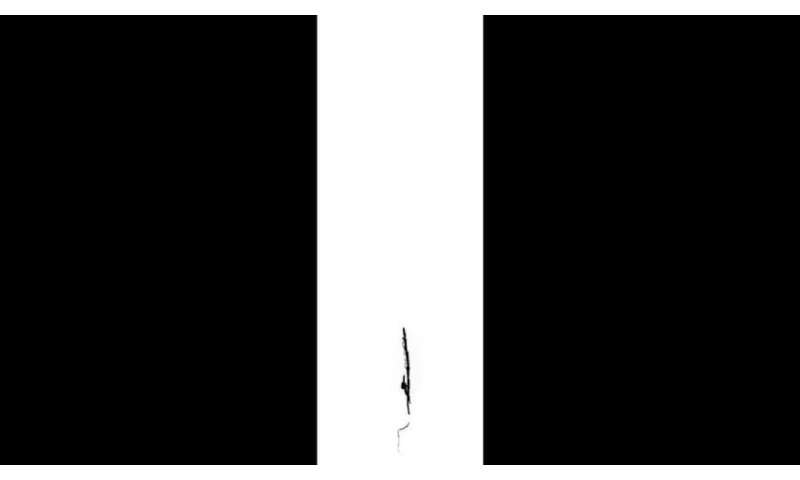 Positron Emission Tomography, or PET scanning, a technique for tracing metabolic processes in the body, has been widely applied in clinical diagnosis and research spanning physiology, biochemistry and pharmacology. Now researchers at the University of California, Davis and Fudan University, Shanghai have shown how to use an advanced reconstruction method with an ultrasensitive total-body PET scanner to capture real-time videos of blood flow and heart function. The work paves the way for looking at the function of multiple organs, such as the brain and heart, at the same time. The researchers published their findings Jan. 20 in the Proceedings of the National Academy of Sciences.

The project makes use of the EXPLORER PET/CT total body scanner, originally developed by a team led by Professor Simon Cherry, UC Davis Department of Biomedical Engineering and Ramsey Badawi, professor of radiology in the UC Davis School of Medicine. A commercial version named uEXPLORER is manufactured by United Imaging Healthcare of Shanghai, and an FDA-approved model is now in clinical use at UC Davis.

The breakthrough in this work is to capture the ultrafast whole-body dynamic tracer imaging with EXPLORER at the same time,” said Jinyi Qi, professor of biomedical engineering at UC Davis. “We can see global changes with improved image quality at a timescale of 100 milliseconds, which was never seen before using any medical imaging modalities.”

Qi and project scientist Xuezhu Zhang developed methods to reduce noise and reconstruct images from the raw data from EXPLORER scans of volunteers. They were able to see changes on a scale of 100 milliseconds, or one-tenth of a second and use these to create high quality real-time movies of the scans.

In a scan shown in the paper, a volunteer was injected in the lower leg with a short-lived radioactive tracer (PET scans work by following radioactive tracers in the body). The resulting video shows the tracer moving up the body to the heart, flowing through the right ventricle to the lungs, back through the left ventricle and on to the rest of the body.

“It’s a combination of the scanner and advanced data reconstruction methods that makes this possible. This has applications in real-time tracking of blood flow over the human circulatory system, motion-frozen heart beating and breathing monitoring for cardiovascular and cerebrovascular disease and analysis of respiratory system function,” Zhang said.

The video shows the motion of the heart with exceptional clarity. Changes in the cardiac contraction are well captured with clear delineation of the end-systolic and end-diastolic phases. While other techniques are available to measure heart function, EXPLORER’s full-body scans provide opportunities for new studies that look at the dynamic function of multiple organs, such as the brain and heart, at the same time.

The scan shown in the paper was conducted at United Health Imaging and supervised by Zhongshan Hospital, Shanghai. The researchers are continuing to collect images from volunteers at UC Davis.