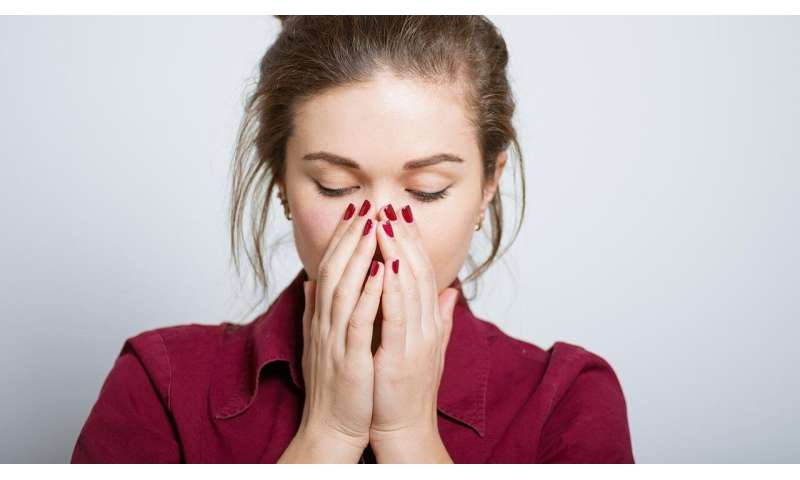 Have you recently lost your sense of taste or smell while suffering from a respiratory illness? If so, scientists are asking you to take a survey—one that could help uncover connections between the chemical senses and COVID-19.

The new survey was launched by an international collaboration of scientists, clinicians and other experts—including University of Chicago neuroscientist Leslie Kay, an expert on how smells are sensed, perceived and processed by the brain.

“The smell and taste symptoms are not only important on their own, but they also give us clues into how the virus is working,” said Kay, one of more than 500 individuals involved in the Global Consortium of Chemosensory Researchers (GCCR).

The fact that some people experience smell loss without exhibiting any other symptoms, she said, suggests that COVID-19 is not affecting smell by blocking the airways like a cold or sinus infection. It might instead affect the sensory epithelium in the nose—the part of the nasal airway that contains odor receptors and other supporting cells.

Those clues could help scientists and medical professionals better understand the novel coronavirus—and, hopefully, prevent its spread. By surveying individuals who might be suffering from a range of respiratory or flu-like symptoms, they hope to uncover whether smell or taste loss manifest differently in those who contract COVID-19.

The GCCR, which has members in 38 countries, is led by scholars at Temple University, Penn State, the University of Florida, and several other universities and institutions.