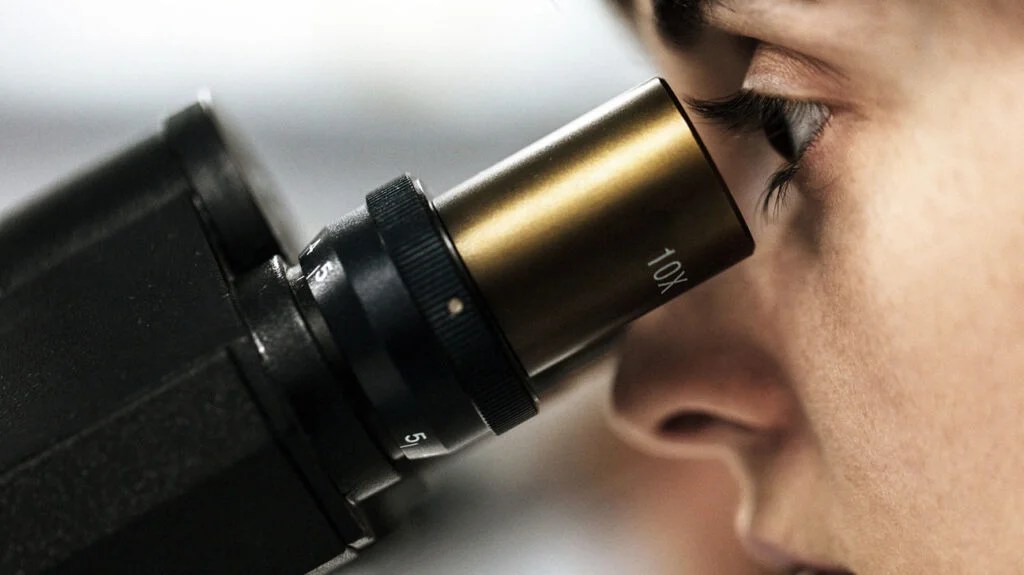 Advanced non-small cell lung cancer (NSCLC) accounts for 84% of all lung cancer cases. The American Cancer Society estimated that in 2022, there will be around 236,740 new cases of lung cancer and around 130,180 deaths from the condition in the United States alone.

The 5-year survival rate of NSCLC lies between 8 and 37% due to limited effective treatment options.

Ramucirumab is a vascular endothelial growth factor receptor-2 (VEGFR-2) inhibitor and works by blocking enzymes needed to form blood vessels. Pembrolizumab, on the other hand, is an immunotherapy drug known as an immune checkpoint inhibitor.

From the study, the researchers found that patients treated with RP experienced an increased survival rate of 31% compared to patients on current standard-of-care (SOC) treatments involving immune checkpoint inhibition (ICI) and platinum-based chemotherapy.

“This is an interesting randomized phase II study on 136 patients who had failed prior immunotherapy and platinum-based chemotherapy, ” Prof. Tony Mok, chairman of the Department of Clinical Oncology at the Chinese University of Hong Kong, who was not involved in the study, told Medical News Today.

“The concept of anti-VEGF(R) in combination with immunotherapy is not novel. IMpower150 is the largest phase III study [on such treatments to date, and has] demonstrated efficacy of the taxol/carbo/atezo/bevacizumab being superior to taxol/carbo/bevacizumab as first-line therapy,” he added.

“The current study provides the first hint of efficacy of such combination for [advanced non-small cell lung cancer] patients with prior exposure to immunotherapy.”
— Prof. Tony Mok

The study was published in the Journal of Clinical Oncology.

For the study, the researchers recruited 136 patients who had previously undergone standard-of-care therapies, including platinum-based chemotherapy and immunotherapy for NSCLC or recurrent disease.

The patients were randomly assigned to either open-label ramucirumab, at a dose of 10mg/ kg, alongside pembrolizumab at 200mg once every 21 days, or the investigators’ choice of standard-of-care chemotherapy.

Patients underwent tumor imaging at baseline and every six weeks for the first year of treatment and then every 12 weeks until the disease progressed and treatment was discontinued.

In the end, patients treated with RP had an average survival time of 14.5 months following treatment, compared to 11.6 months for those on SOC.

The researchers noted that the median progression-free survival was 4.5 months among those treated with RP, and 5.2 months for those on SOC. Objective response rates— or in other words, the percentage of patients whose condition improved—were 22% for RP and 28% for SOC.

At the time of writing, the researchers noted that 96 deaths had been reported. Among the 40 survivors, the average follow-up time among survivors was 17.9 months, and most had been treated with RP.

The researchers concluded that RP therapy improves surgical rates from NSCLC when compared to SOC, and that further evaluation is warranted.

When asked about how RP therapy may have led to an increased survival rate when compared to SOC patients, Dr. Karen Reckamp, director of the Division of Medical Oncology at Cedars-Sinai Medical Center, and lead author of the study, told MNT that there may be several aspects that could explain the reduced risk of death from the combination of ramucirumab and pembrolizumab.

“First, the patients had prior tumor response to immune checkpoint inhibition, and the addition of anti-angiogenic intervention with VEGFR2 inhibition may promote direct effects on dendritic cells and cytotoxic T lymphocytes to enhance anti-tumor immune effects,” she said.

Dr. Reckamp also suggested that this inhibition may have also increased the abilities of immune cells to infiltrate lung cancer tumors in the body.

“Through combination therapy [of ramucirumab and pembrolizumab], we are seeing a post-progression prolongation of survival that occurs early in the treatment,” she added.

When asked about limitations to the findings, Dr. Reckamp said:

“Importantly, over 2/3 patients received docetaxel and ramucirumab as the standard of care therapy, representing that the most active treatment in this setting was given to the majority of patients in the control arm. In addition, the overall survival subgroup analysis showed benefit across all subgroups, including PDL1 expression levels.”

MNT also asked Dr. Mok what these findings may mean for treating NSCLC. He said that while the data is “interesting”, it is insufficient to change current practice.

One reason, he said, was the sample size. Only 136 patients is a too small number to address a heterogeneous population. The difference in overall survival rates may or may not have been directly attributed to the treatment, he added.

Dr. Mok said waiting for their phase III study results would be wise before adopting this regimen in clinical practice.

Making millions of over-60s pay for prescriptions is ‘tax on the sick’, warn protestors

Yep, You Need to Moisturise Your Nipples

Stroke diet: How many daily cups of tea or coffee could reduce the risk of a stroke?