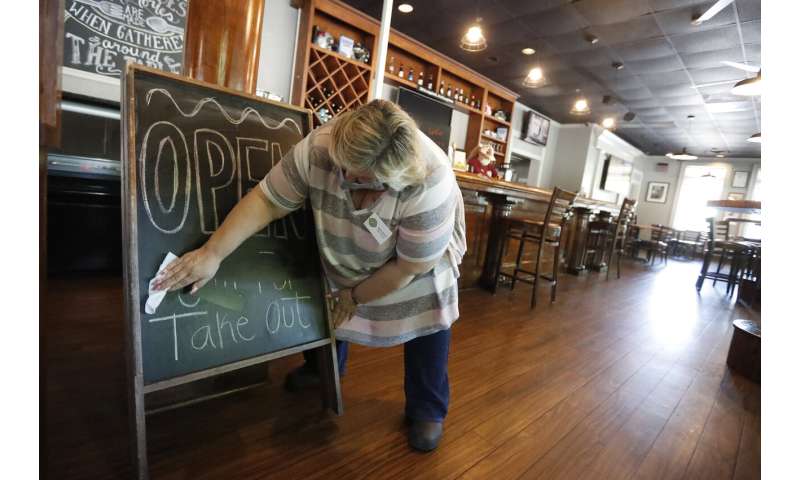 Restaurants in Georgia and Tennessee and Anchorage, Alaska, welcomed diners back, albeit for a different dine-in experience than before the pandemic forced restaurants to close or limit their services to take-out and delivery. In Louisiana, the governor said restaurants will be allowed to seat people outside starting Friday, though without wait service at the tables.

In Georgia, dine-in service and movie screenings were allowed to resume a few days after some other businesses, including barbershops, gyms, tattoo shops and nail salons, began seeing customers Friday.

“We’re ecstatic to have them back,” said Chris Heithaus, who manages 87 Waffle House restaurants. “A lot of people, I think, want to get back to the new normal, which will be social distancing and all that. But they will be able to eat inside the restaurant.” 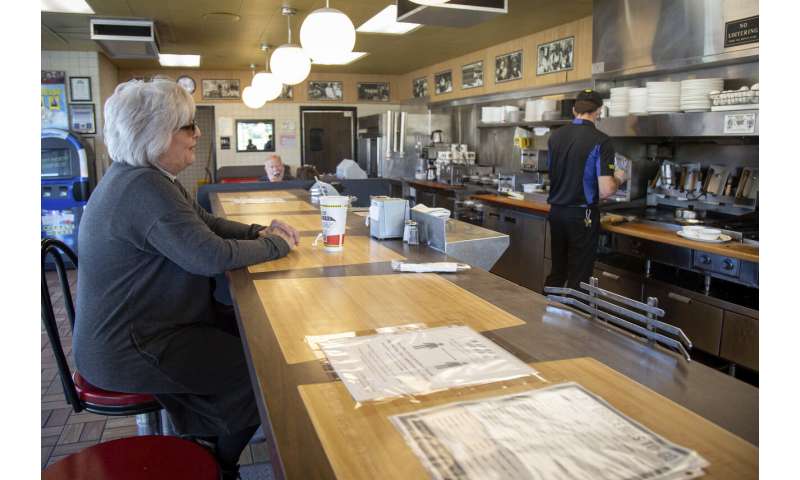 Gov. Brian Kemp announced last week that he would relax restrictions despite health experts’ warnings of a potential surge in infections and disapproval from President Donald Trump.

Kemp issued 39 requirements that restaurants must follow, including observing a limit of 10 customers per 500 square feet (about 46 square meters) and ensuring that all employees wear face coverings.

Anchorage began allowing restaurants, hair salons and other retails locations to open Monday, three days after the rest of Alaska began relaxing restrictions. Seating must be limited to 25 percent of capacity, and only members of the same household can sit at a table.

A log with every customer’s first and last name and contact phone number must be maintained by the restaurant and kept for 30 days in case it’s needed for contact tracing. All employees must wear fabric face masks, and customers are encouraged to wear them unless eating. 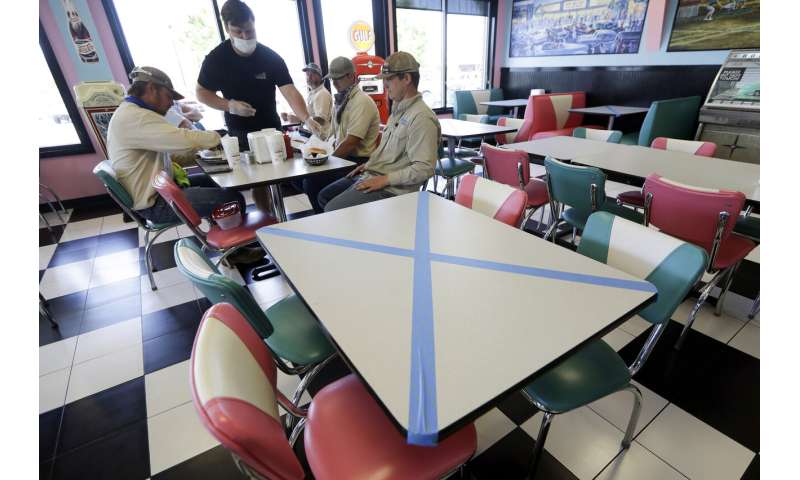 In Tennessee, state officials allowed restaurants to reopen in 89 of Tennessee’s 95 counties starting Monday. At Tony Gore’s Smoky Mountain BBQ & Grill in Sevierville, only a few tables of dine-in guests had come in by Monday afternoon, and each diner—as well as employees—had to have their temperature checked with an infrared thermometer gun.

“Everybody has really been great about that part of it,” restaurant general manager Keith Carter said of the temperature checks. “We figured we would have some people who would be like, ‘That’s kind of weird.’ I think they see that it’s just a precaution.”

In Madison, a small antebellum town in Georgia about 60 miles (96 kilometers) from Atlanta, the Madison Chop House Grille took similar cautionary steps. The staff put big blue X marks on certain tables and removed chairs to let patrons know they could not sit there. When employees arrive, they have to take their temperature and record it on a white board that’s visible to customers. 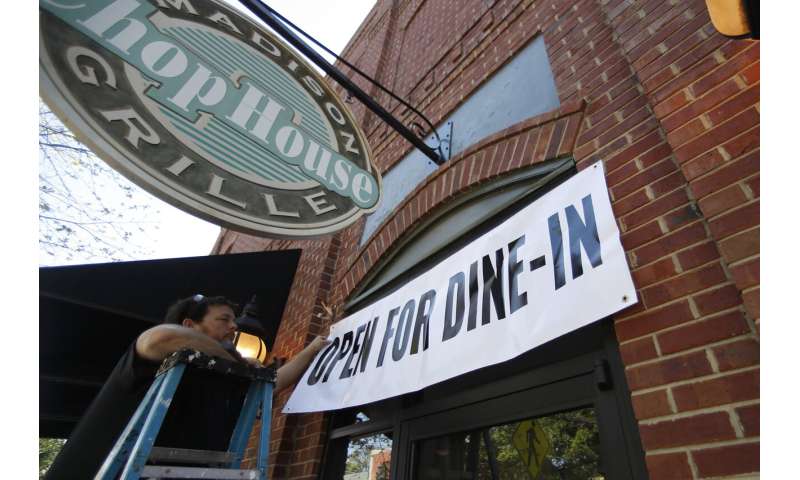 The restaurant only had about six tables of people for dine-in lunch service, said general manager, Mary Spoto.

“Every customer who’s come in here has thanked us for being open, but unfortunately it was really slow,” Spoto said.

Many other restaurants decided it wasn’t yet time to reopen. Dennis McKinley had planned to open two of the three branches of his Atlanta-area restaurant, the Original Hot Dog Factory. But Monday morning he decided not to open after all, citing community opposition.

McKinley estimates he got about 40 calls over the weekend from politicians, community leaders and customers urging him not to reopen for dine-in service.

“Ultimately, the Original Hot Dog Factory can’t make it without the community’s support, so I felt it was important to hold back and wait,” he said.

He plans to wait until state and local officials are on the same page. In the meantime, his staff continues to work on takeout and delivery orders. 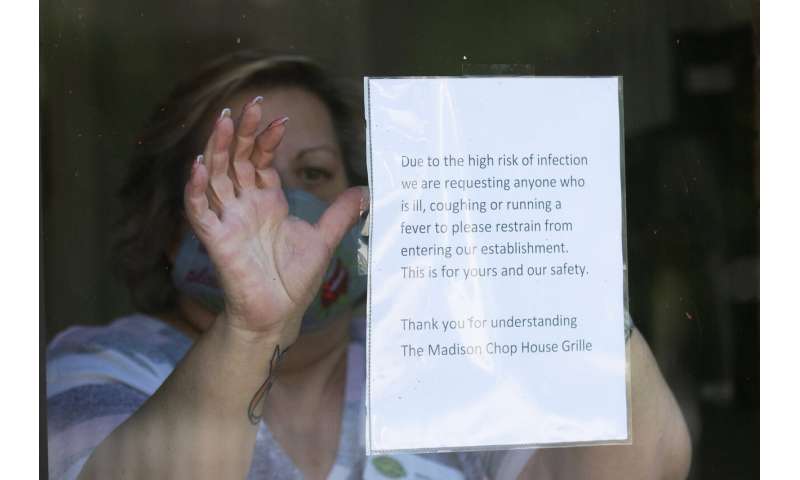 Collins Quarter, Anthony Debreceny’s café and bar in Savannah’s downtown historic district, remained closed Monday along with three other restaurants he owns. Debreceny said many other restaurateurs he knows were also holding off, particularly those who rely on tourists for much of their business.

“Customers aren’t ready,” Debreceny said. “Today’s going to be an interesting test. I think there’s a lot of people waiting to see what the social media backlash is going to be like.”

Right now, Debreceny said, he doesn’t anticipate reopening until late June. He doesn’t want to risk having to shut down all over again and having to suffer a second time the cost of losing any perishable food in his restaurants’ refrigerators, if infections rebound.

Worst of all, he said, would be opening too soon and having one of his restaurants blamed for infecting a customer. 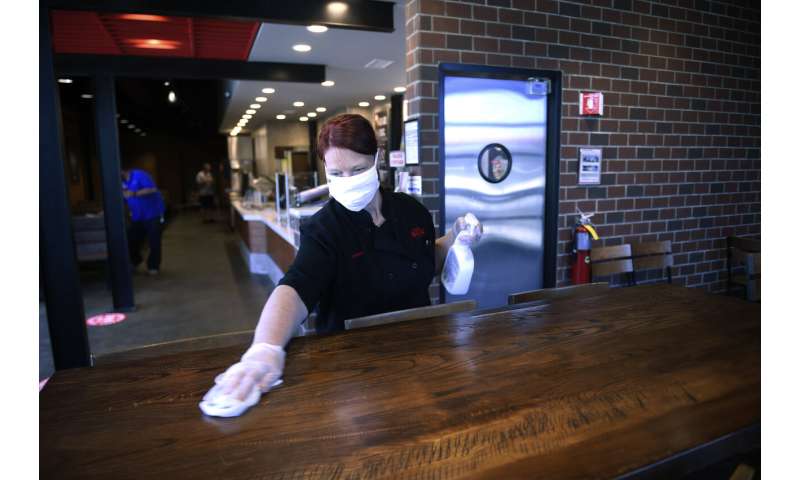 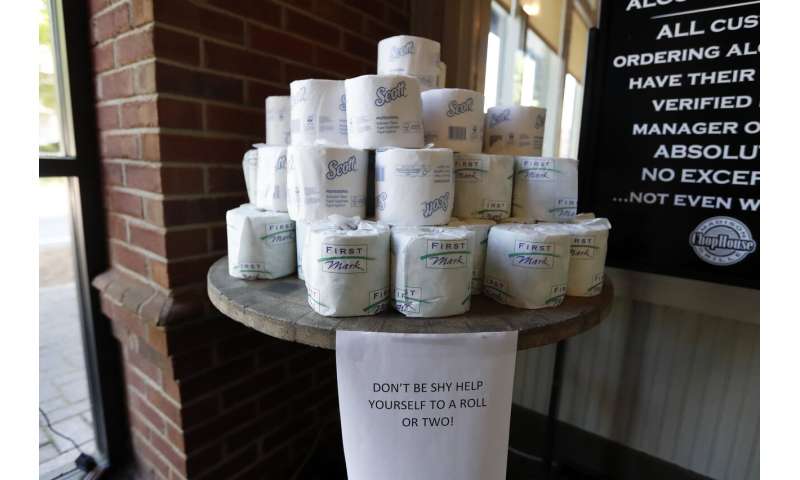 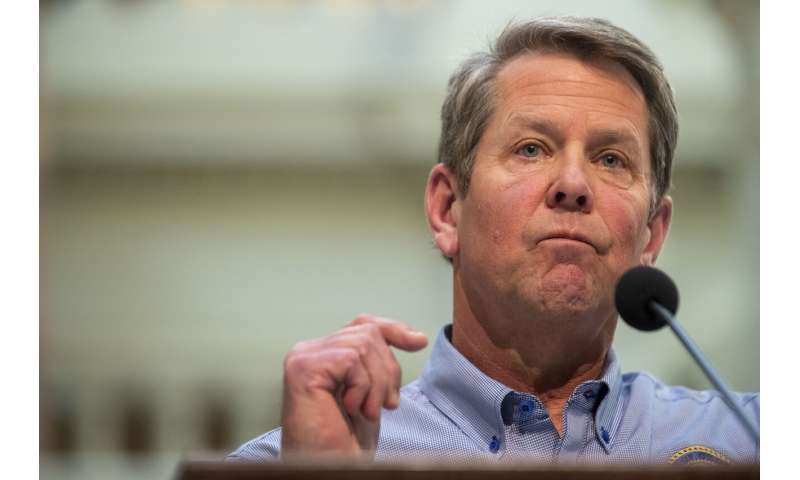 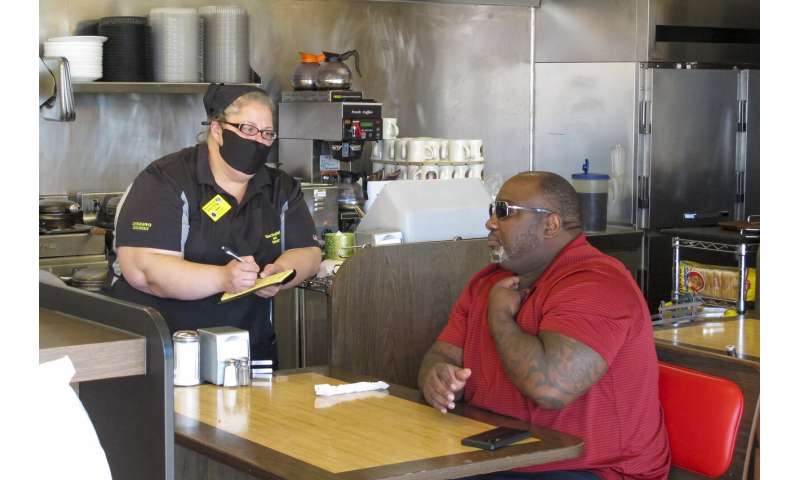 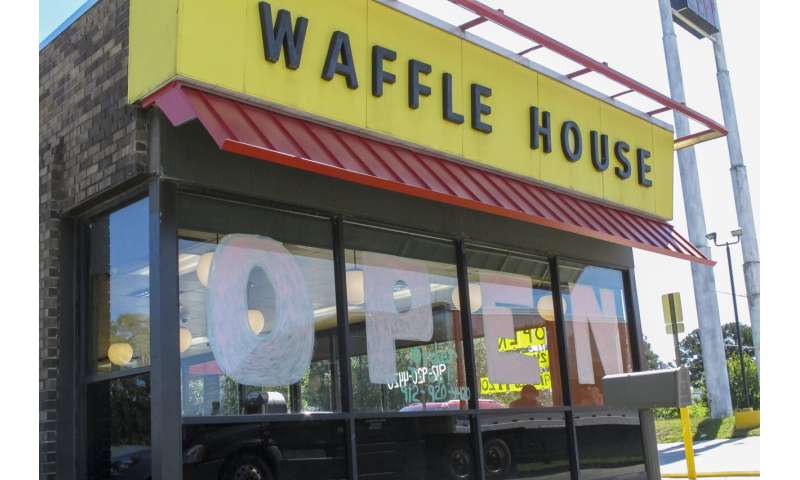 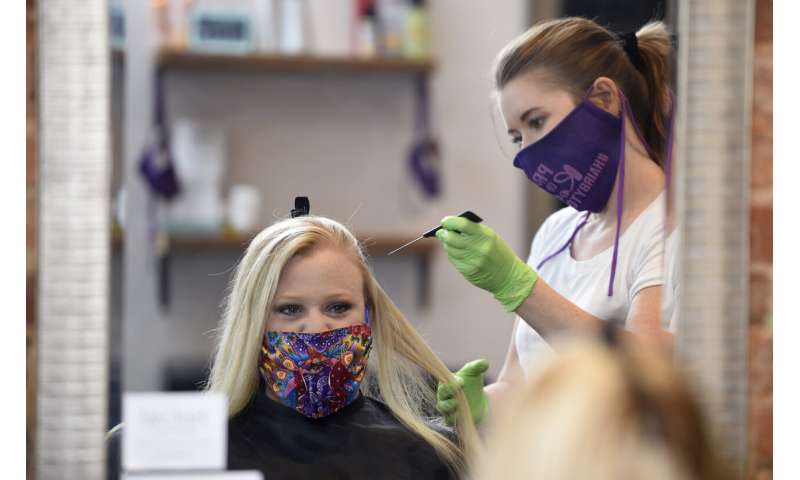 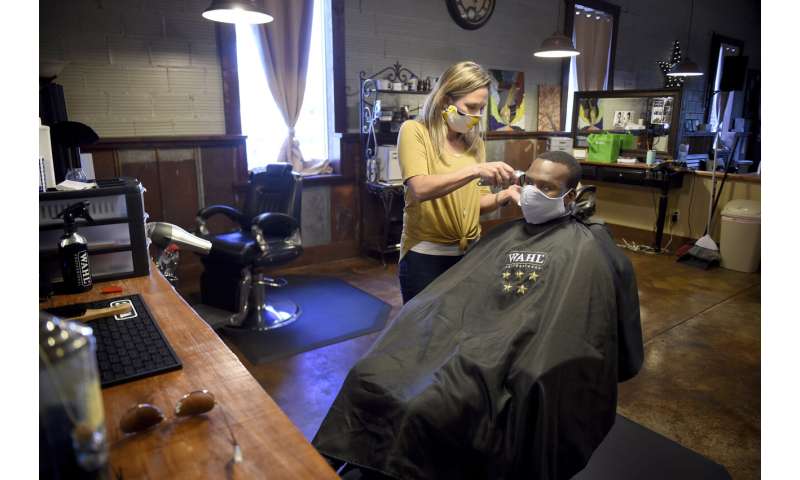 For most people, the coronavirus causes mild or moderate symptoms. For some, it can cause severe illness such as pneumonia, or even death.

Even those who ventured out did so with caution. At the Savannah Waffle House, regular customer Corey Brooks ordered a waffle and pork chops and noted how quiet the normally bustling restaurant is. He’s still working from home, and he still thinks it’s too soon to return to the office or get a haircut.

Cancer: The early signs of deadly skin cancer – ‘see a GP as soon as possible’

Pictured: A doctor hugged a distraught elderly coronavirus patient on Thanksgiving, after warning the public America is headed for its ‘darkest days’ over Christmas