Matthew Wolfenden, 39, became a household name due to his role in Emmerdale. His rise to stardom was no easy feat, however, as painful injuries and a crippling mental health issue nearly destroyed everything he had worked so hard for. Matthew broke his back during his gymnastic days and had to refocus on a new passion due to his injury. Luckily, he found acting and his new found career path took off. Things were going well for the actor until his mental health and mood became “lower and lower.”

Whilst on Loose Woman, Matthew bravely revealed his battle with depression which began when he was 23.

The actor revealed he was diagnosed with depression and was prescribed antidepressants from his GP after a serious operation left him bed bound and feeling hopeless.

Speaking to the ladies, Matthew said: “There was various things going on in my life when I was 23 and that’s why I ended up going to the doctors.

The first thing the doctor did was give me a prescription for antidepressants.

READ MORE: Malcolm Hebden health: Actor returns after a break due to a life-threatening condition 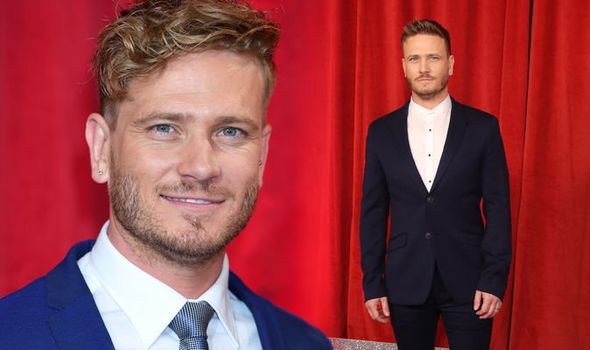 Matthew was prescribed the drugs to help ease the symptoms of depression and was on them for a total of eight years.

Eventually though, he decided to wean himself off them and use talking therapy to help him deal with his underlying issue.

He said: “Once you’re on antidepressants, it’s very hard to come off them. It’s like a bandage, it’s masking the symptoms.” 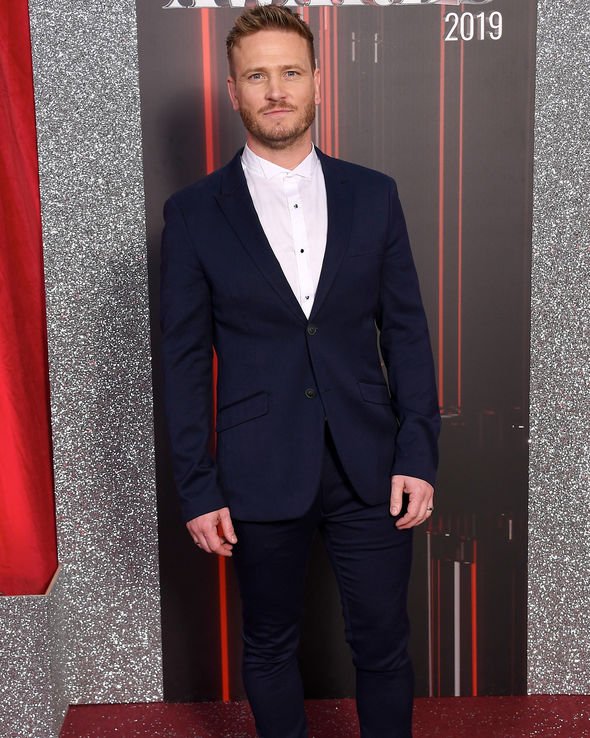 Matthew was able to get the help he needed and stopped taking antidepressants. Recently, a friend of the actor took his own life due to depression.

Mathew posted on Instagram and said: “As someone who has openly talked about my battles over the years with depression, I thought it only proper to put a little post out there on such an important day #worldmentalhealthday2019.

“Only three weeks ago I lost a friend to suicide, he was 52 and outwardly the happiest, funniest, friendliest man you could meet.

“You never know what someone is going through on the inside. 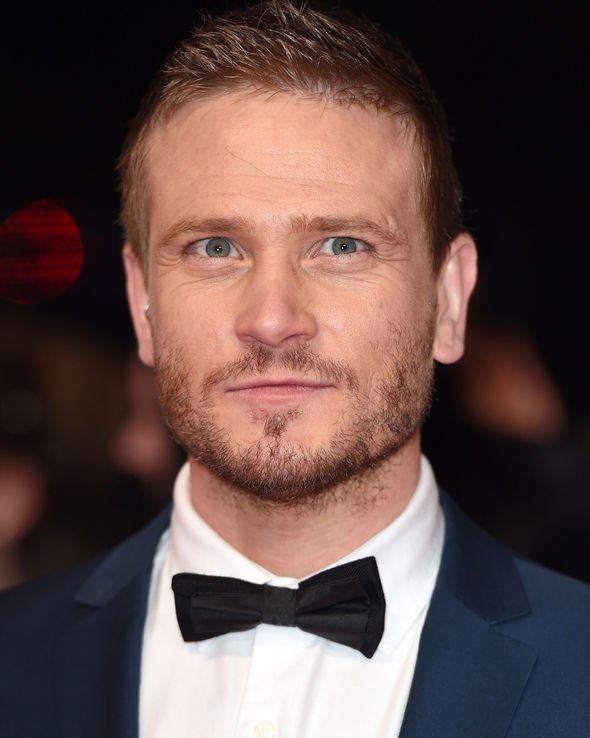 The NHS said: “The symptoms of depression can be complex and vary widely between people. But as a general rule, if you’re depressed, you feel sad, hopeless and lose interest in things you used to enjoy.

“The symptoms persist for weeks or months and are bad enough to interfere with your work, social life and family life.

“Psychological symptoms include continuous low mood, feeling hopeless and helpless, having low self-esteem, feeling tearful and feeling irritable and intolerant of others.

“See your GP if you experience symptoms of depression for most of the day, every day or for more than two weeks.”

For confidential support call the Samaritans in the UK on 116 123 or visit a local Samaritans branch.

An International Trip: Global Experts Weigh In on Psychedelics

‘Not Quite on Board’: Parents Proving a Tough Sell on Covid Vax for Teens

Braving the pandemic: How severe is the impact of COVID-19 on children in India?