Chancellor Angela Merkel told Germans to expect a “difficult winter” as the number of newly reported coronavirus cases in the country hit a new high.

Merkel spoke Thursday in Parliament a day after she and the governors of Germany’s 16 states agreed upon far-reaching restrictions to curb the spread of the virus, including the closure of bars and restaurants, limits on social contacts and bans on concerts and other public events.

Germany’s disease control agency said local health authorities reported 16,774 new positive tests for COVID-19 in the past day, pushing the country’s total since the start of the outbreak close to half a million. The Robert Koch Institute also recorded 89 additional deaths, taking the country’s total to 10,272. That is still one-fourth the death toll in Britain.

Merkel told lawmakers that Germany is in a “dramatic situation” as it goes into winter, which she said would be “four long, difficult months. But it will end.”

The long-time German leader said authorities had no choice but to drastically reduce social contacts as three-quarters of infections in Germany now can’t be traced be traced anymore.

“If we wait until the ICUs are full, then it will be too late,” she said. 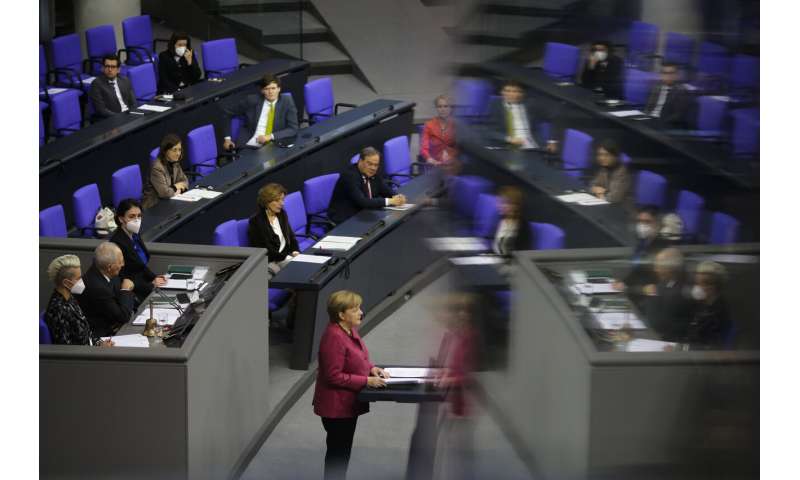 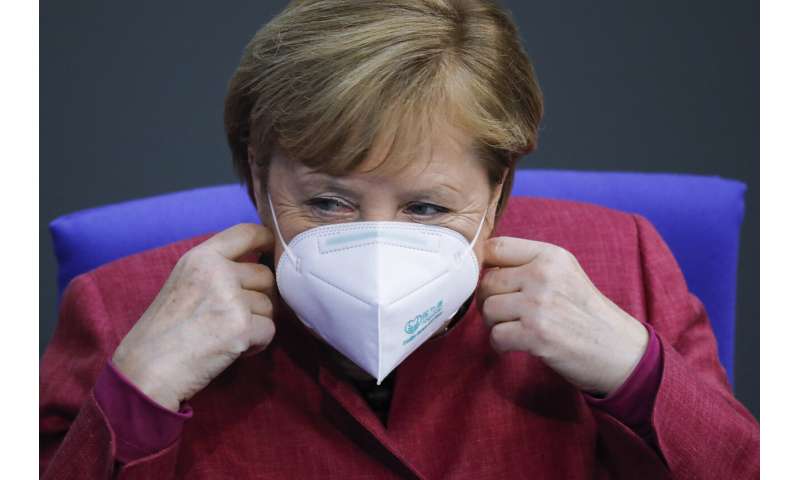 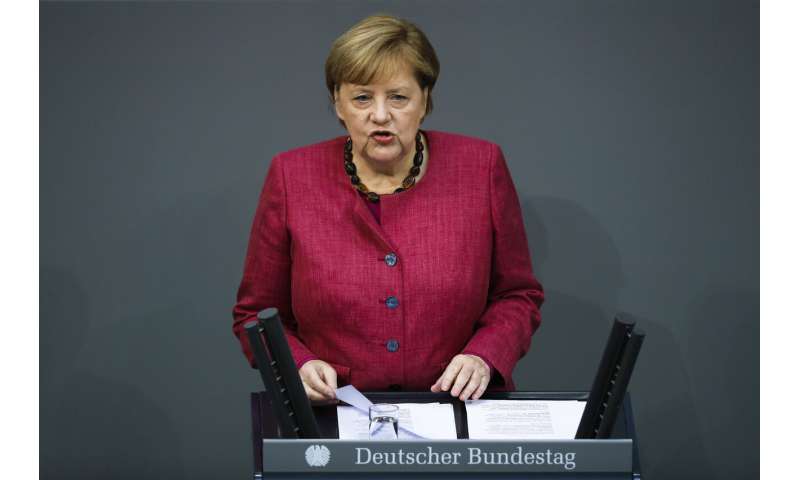 Merkel said democratic debate about the virus restrictions was important, but blasted some critics who have claimed the German government is exaggerating the threat of the virus.

“Lies and disinformation, conspiracies and hatred damage not just the debate but also the battle against the virus,” she said. “It’s not just democratic debate that depends on our relationship to facts and information, human lives depend on it.”

A Troubled Public Hospital Closed. This Doc Is Leading Its Rebirth