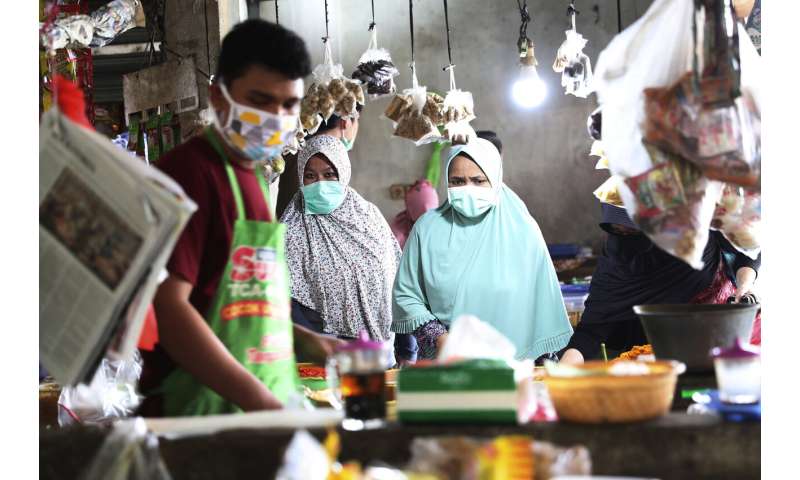 Mosques usually filled for Friday prayers and streets normally clogged with cars and motorcycles were empty as authorities in Indonesia’s capital enforced stricter measures to halt the coronavirus’ spread after deaths spiked in the past week.

President Joko Widodo has ruled out a lockdown on the capital city despite the growing number of infections and has instead ordered social restrictions and mass testing. The country of nearly 270 million people is reportedly able to process only 240 of the most accurate tests a day and is instead relying on rapid tests that are less effective.

Widodo cited Indonesian’s cultural characteristics and discipline and the potential economic damage for ruling out a lockdown. But the Jakarta governor has been seeking tougher restrictions as concerns over undetected cases are raised.

The capital is home to 10 million people, and 30 million live in the greater metropolitan area. Jakarta has become Indonesia’s virus epicenter with 1,706 cases of the 3,293 infections nationwide. Of the country’s 280 deaths, 142 are in the capital alone.

The decree, giving authorities more power to press people to stay at home and businesses to close, took effect Friday and will be reevaluated every two weeks. Violators will face up to one year in jail and a 100 million rupiah ($6,350) fine. 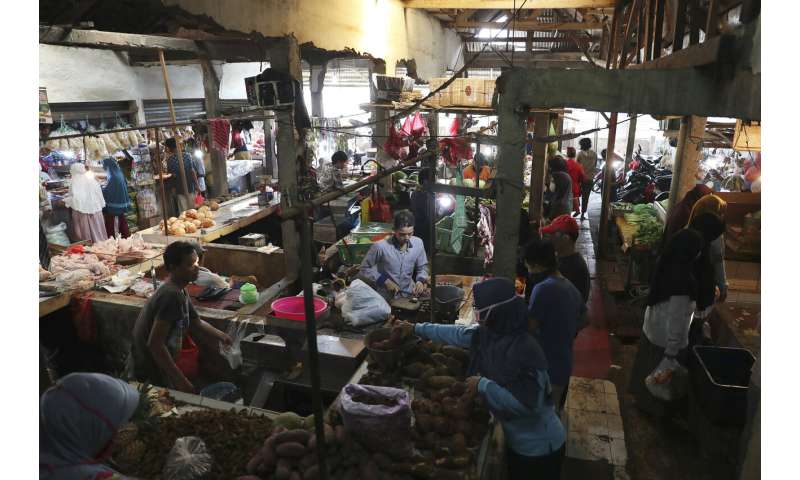 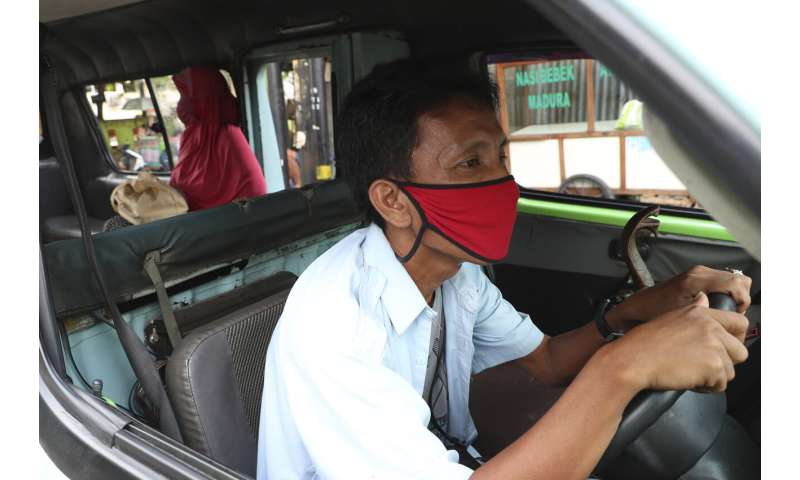 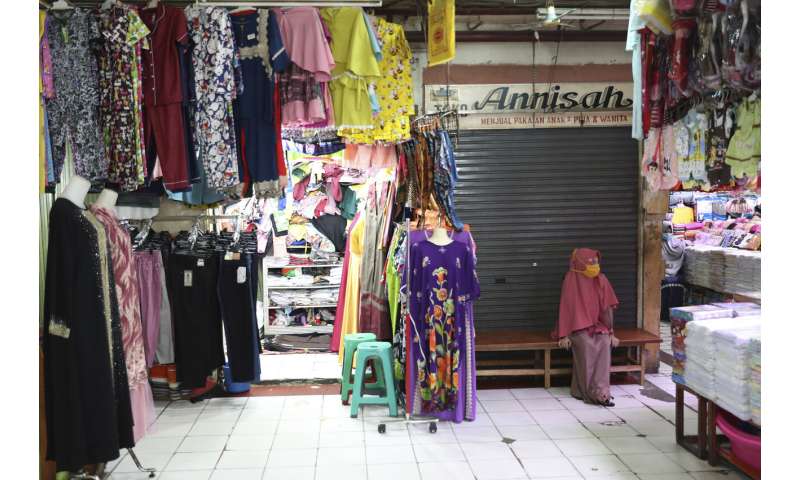 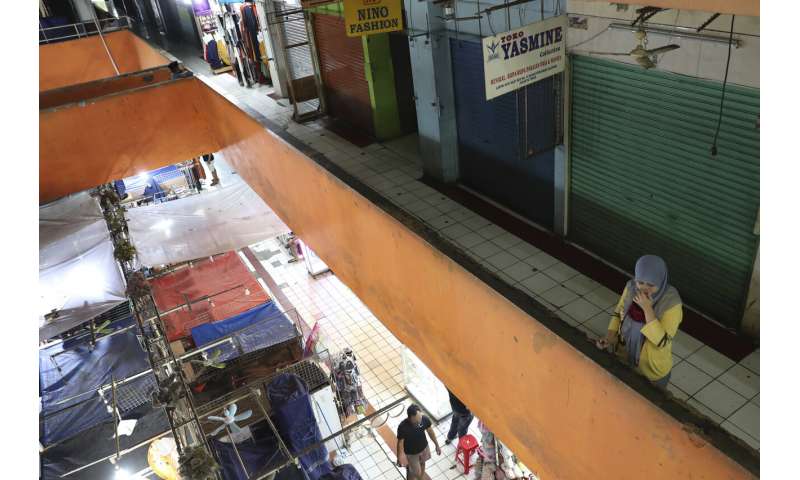 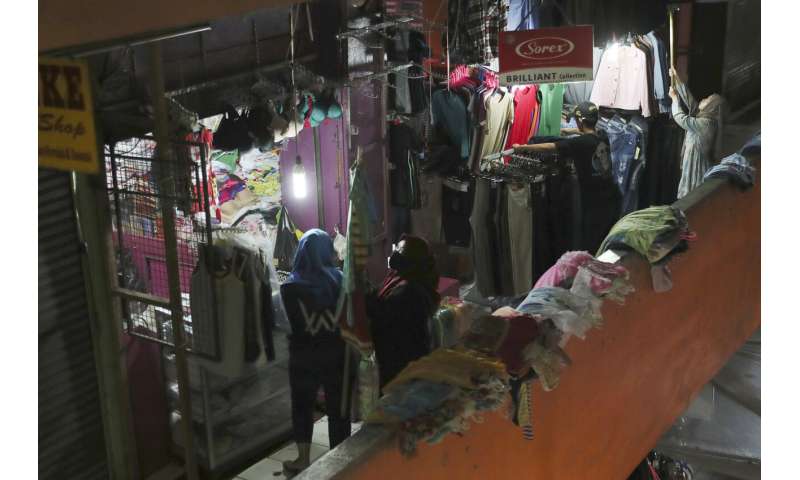 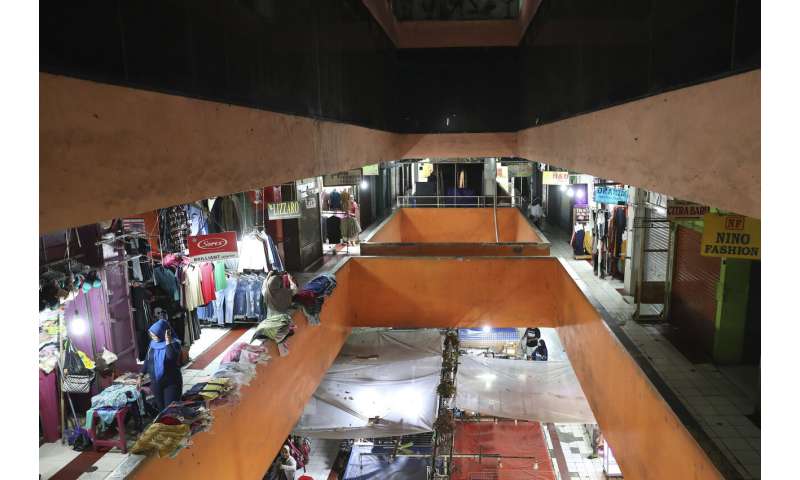 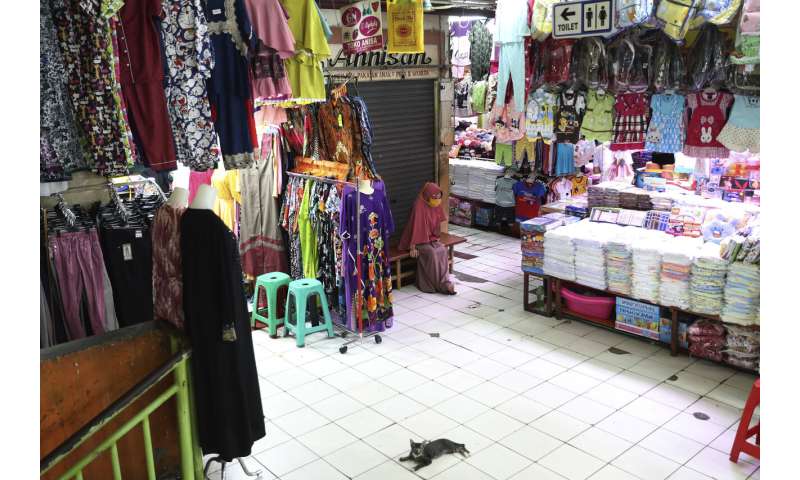 “I know this policy is hard enough to carry out,” Jakarta Gov. Anies Baswedan told a video conference late Thursday night. “But this was made to save lives and break the chain of coronavirus transmission.”

According to the decree, police could dismiss any event with more than five participants, including preventing people from going to mosques. Friday prayers have been stopped and the mosques were locked. After a gathering at a mosque in the Kebon Jeruk neighborhood late last month, 73 of about 150 worshippers tested positive.

Churches livestreamed services for Good Friday and were planning to do so for Easter Sunday in Jakarta and other regions as stay-at-home orders took hold throughout the archipelago of more than 17,000 islands.

Television footage showed padlocked parks, empty roads where lines of cars once idled bumper-to-bumper in traffic as motorbikes zoomed through the narrow gaps between.

An HIV drug you only take twice a year?

4 ways our streets can rescue restaurants, bars and cafes after coronavirus