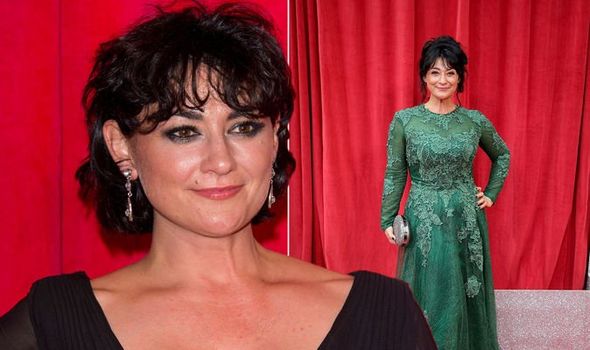 Natalie J Robb, 45, is a well-established TV actress, having proven her acting chops in a string of successful TV dramas, such as Doctors, The Bill, and most recently Emmerdale.

The actress has also given fans an insight into her life behind the camera, revealing details about her health over the years, such as her dietary approach to managing her weight.

Natalie recently revealed another detail about her health, revealing that she gave up alcohol last year and hasn’t had a drink since.

Speaking to the Sunday Post, she said: “I challenged myself to Dry January last year as a health kick and it felt so good I just kept going with it.

“The first few months were the hardest, socially, but after that, I was surprised by how easy it was.

“There’s a pressure in society to drink. I’m not saying that I won’t ever have a drink again but I won’t have the same relationship with it.”

The star decided to give up drinking alcohol after thinking about the impact it has on your liver and kidney over time – a realisation that scared her.

Most people enjoy having a drink from time to time, but if you regularly drink too much or binge drink, you might be putting your health at serious risk.

As Bupa explains, drinking alcohol can pose both short-term and long-term health risks.

In the short-term, this may affect your:

“Alcohol can affect your judgement and self-control and make you act differently to how you normally would. You might not make the best decisions and take risks, such as having unprotected sex,” explains the health body.

DON’T MISS
How to lose visceral fat: Six foods to include in your diet to help banish belly fat [TIPS]
How to live longer: New study reveals what foods to eat to increase your life expectancy [TIPS]
Best supplements for type 2 diabetes: Three supplements proven to lower your blood sugar [TIPS]

It adds: “The short-term effects of alcohol can also increase your risk of injuries like cuts, bruises, sprains and broken bones.”

Persistent alcohol misuse, on the other hand, increases your risk of serious health conditions, including:

As well as causing serious health problems, long-term alcohol misuse can lead to social problems for some people, such as unemployment, divorce, domestic abuse and homelessness, says the NHS.

If someone loses control over their drinking and has an excessive desire to drink, it’s known as dependent drinking (alcoholism), adds the health site. 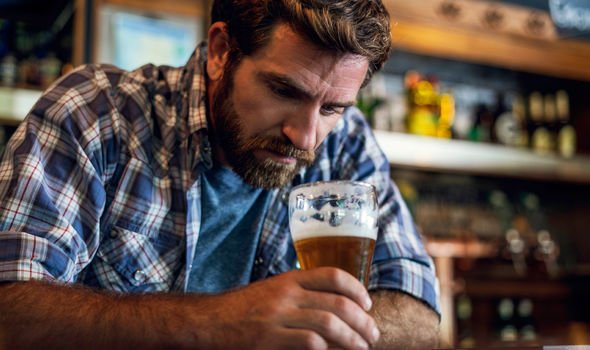 To keep health risks at bay, both men and women are advised not to regularly drink more than 14 units a week.

According to the NHS, a unit of alcohol is 8g or 10ml of pure alcohol, which is about:

As Bupa explains, some brands give the number of units of alcohol the drink contains on the packaging too. Keeping track of the amount of alcohol you drink in units is a simple way to keep tabs on your intake. 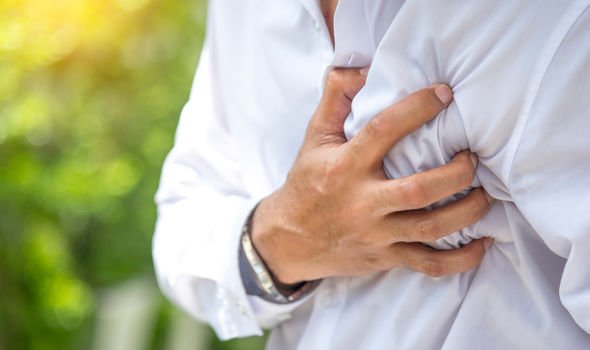 Natalie makes a strong case for giving up alcohol altogether, revealing that it has given her a lot more energy and made her more productive.

The star also said that she doesn’t miss the “two-day hangovers”.

Moira, the character Natalie is currently playing in Emmerdale, is often upset and a nasty drunk.

The decision to give up alcohol gave her the energy she needed to deal with the emotional and physical demands of the role, she revealed.

U.S. pharmacists can now test for coronavirus. They could do more if government allowed it

Polio: The age group that could risk ‘virulent virus’ in the UK – expert warning